Recently disclosed diplomatic cables by Wikileaks confirm that Turkey has been destroying archival documents related to the Armenian Genocide. This information was written in telegrams sent to Washington in 2004, by the U.S. Consul David Arnete.
Cable #04ISTANBUL1074, titled Armenian “Genocide” and the Ottoman Archives and dated 2004-07-12, Consul Arnete states that. “Perhaps more important than the question of access, however, is whether or not the archives themselves are complete.

According to Sabanci University Professor Halil Berktay, there were two serious efforts to “purge” the archives of any incriminating documents on the Armenian question. The first took place in 1918, presumably before the Allied forces occupied Istanbul. Berktay and others point to testimony in the 1919 Turkish Military Tribunals indicating that important documents had been “stolen” from the archives.

Berktay believes a second purge was executed in conjunction with Ozal’s (late Turkish President) efforts to open the archives by a group of retired diplomats and generals led by former Ambassador Muharrem Nuri Birgi (Note: Nuri Birgi was previously Ambassador to London and NATO and Secretary General of the MFA).

Berktay claims that at the time he was combing the archives, Nuri Birgi met regularly with a mutual friend and at one point, referring to the Armenians, ruefully confessed that “We really slaughtered them.”

Tony Greenwood, the Director of the American Research Institute in Turkey, told poloff separately that when he was working in the Archives during that same period it was well known that a group of retired military officers had privileged access and spent months going through archival documents. Another Turkish scholar who has researched Armenian issues claims that the ongoing cataloging process is used to purge the archives..” 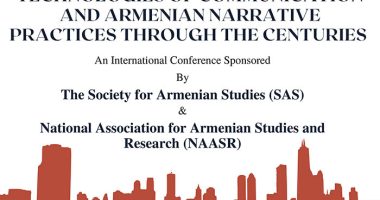 BELMONT, MA-The Society for Armenian Studies (SAS) and the National Association for… 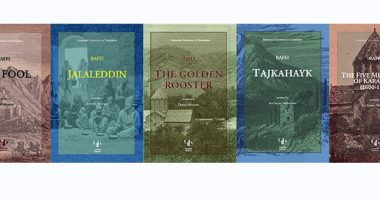