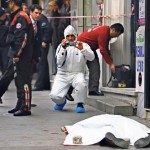 ISTANBUL (Bianet.org) — The Istanbul 10th Administrative Court handed down a TL 100,000 (approx. € 50,000) compensation fine to the Ministry of the Interior in relation to the murder of Turkish -Armenian journalist Hrant Dink. The court decreed that the Istanbul police failed to take necessary measures after they had received an according warning on 17 February 2006.
Dink, the then Editor-in-Chief for the Armenian Agos newspaper, was gunned down in front of his office on 19 January 2007.
The Administrative Court decided for the compensation fine on 27 October 2010 already, but the joint attorneys of the Dink family were informed just recently. The court emphasized that “protective measures remained on paper and precautionary measures for [Dink’s] protection had not been taken into action”.
With this verdict, the court partly accepted the original compensation claim of TL 400,000 (€ 200,000) filed by family members Yervant and Hosrof Dink, brothers of the slain jouranist. They will receive the compensation plus interest since the day of the murder.
Fethiye Çetin, one of the Dink family lawyers, appreciated the decision in an interview with the Taraf daily, “This decision taken by a domestic court after the European Court of Human Rights convicted Turkey is just as crucial as the decision of the Istanbul Public Chief Prosecution to investigate 28 state officers”.
The decision also mentioned information conveyed by Assistant Intelligence Member Erhan Tuncel about Yasin Hayal, both of whom are being tried on charges of “incitement” in the scope of the Dink murder cases. According to the information, Hayal also pulled the strings in the bombing of a McDonald’s restaurant in Trabzon (eastern Black Sea coast) in 2004. Just as he did prior to the Dink murder, also then he talked to other people about the action beforehand.
Thereupon, the court decided that the intelligence units had knowledge conveyed by Tuncel on how and when Hayal was going to kill Dink in Istanbul. 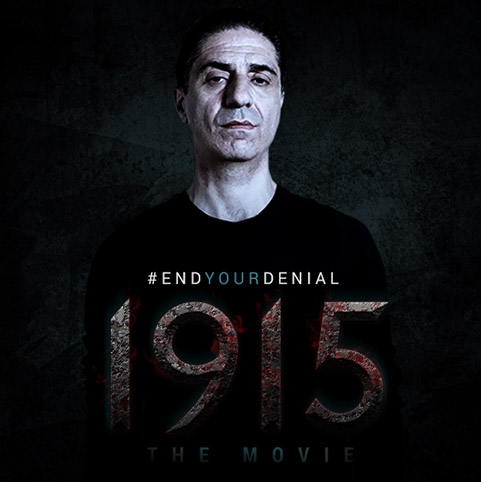 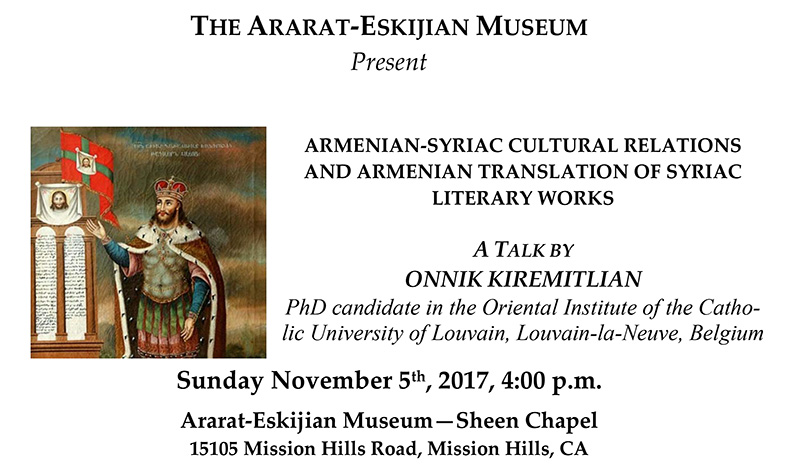 STEPANAKERT – Minister of Foreign Affairs of the Republic of Artsakh David…