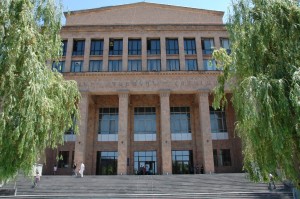 YEREVAN — Armenia needs to invest more in public education if it is to enjoy sustainable economic development, a Yerevan-based economic think-tank said in a report presented on Friday.
The Economy and Values Center called for a “new model of economic development” that would put the emphasis on a high quality of university education.
“We believe that we need a fundamental change in the philosophy behind the setting of economic priorities,” said Manuk Hergnian the private center’s director. “That is, human capital must become the prime target of investments.”
Hergnian did not specify just how the Armenian government should improve the quality of higher education that has declined considerably since the 1990s.
Sevak Hovannisian, another senior researcher at the center, said the education sector has grown disconnected from the economy and its needs. “All over the world, education follows the economy, but in Armenia the education and economy are following different paths,” he told RFE/RL’s Armenian service.
Education Minister Armen Ashotian admitted the problem. “Unfortunately, the gap between higher education and the economy continues to exist,” he said.
Ashotian blamed the problem on a lack of government funding for schools and universities. But Economy Minister Tigran Davtian, who also attended the presentation, disagreed.
“I certainly agree with Mr. Ashotian in that in any sphere, finances are very important,” said Davtian. “But not only the volume of financial resources but also the efficiency of their use is very important.” 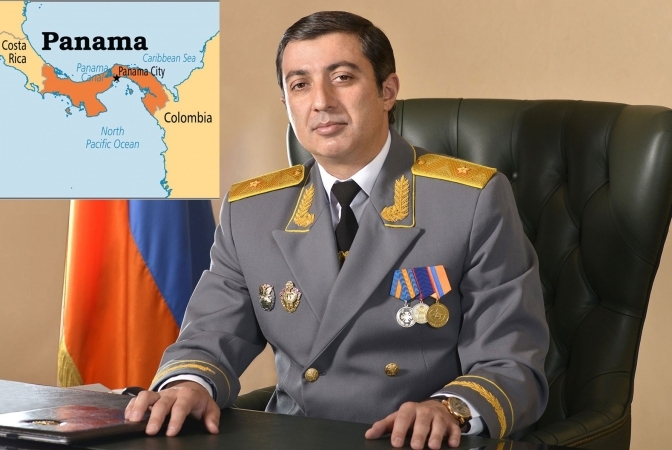 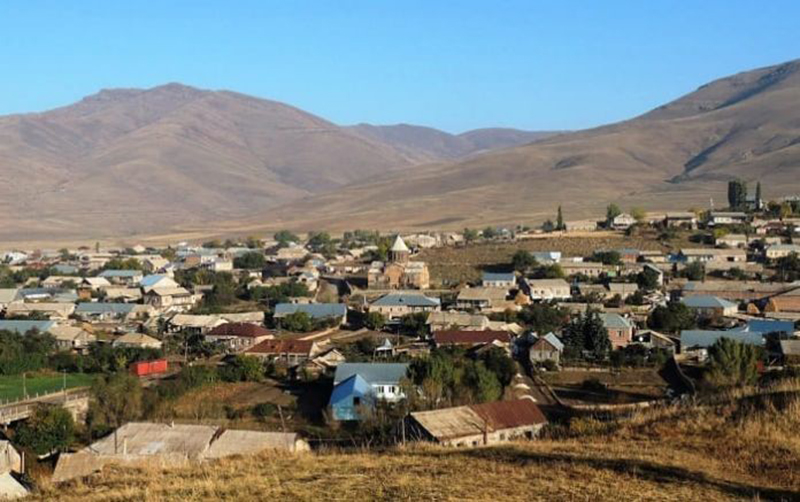 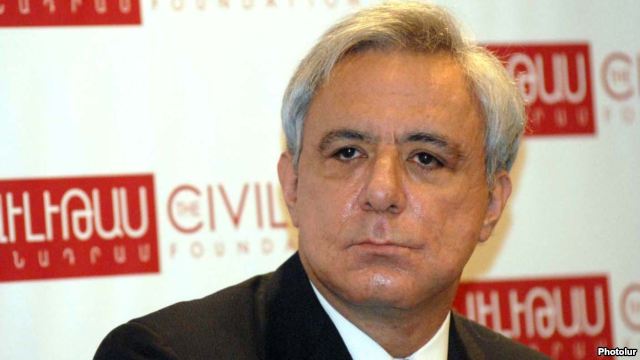