Having started his career with the City of Glendale in September 2000, Roubik has served in several progressively responsible positions, including Senior Civil Engineer, City Engineer, Deputy Director of Public Works, Director of Public Works, and Assistant City Manager. Prior to his appointment, Roubik has served as Glendale’s Interim City Manager since October 2020.

In his capacity as Glendale’s Assistant City Manager, Roubik performed as the City’s Chief Operating Officer, overseeing over 1,500 employees across 15 different departments. Additionally, he has been responsible for City-wide budget oversight, the Capital Improvement Program, labor and employee relations, and policy management. Since assuming the City’s Interim City Manager’s role, Mr. Golanian has been instrumental in managing the ever-changing dynamics of the COVID-19 pandemic, both within the organization and throughout the community.

Prior to joining the City of Glendale, Roubik served in the private sector as a Senior Project Manager for a consulting firm. He held additional positions in the public sector, having worked for the County of Fresno and the Cities of Ceres and Torrance. Roubik holds a Bachelor of Science degree with Honors in Civil Engineering and a Master of Arts degree in Organizational Leadership. Additionally, he is registered in the State of California as a Professional Civil Engineer.

Speaking on behalf of the entire Glendale City Council, Mayor Vrej Agajanian stated, “I say with certainty that my colleagues and I dedicated a great deal of time and attention, in partnership with our community members, in identifying the traits and characteristics the next City Manager leading our Jewel City must possess. At every step throughout the months-long process, Mr. Golanian exhibited the professionalism, temperament, skill, and forward-thinking attributes which we were searching for. Coupled with his knowledge of the Glendale organization, professional relationships he’s developed over two decades of committed performance in the City, and 29 years of professional engineering and management experience in both the public and private sectors, he successfully set himself apart as the most qualified individual to lead this organization.” 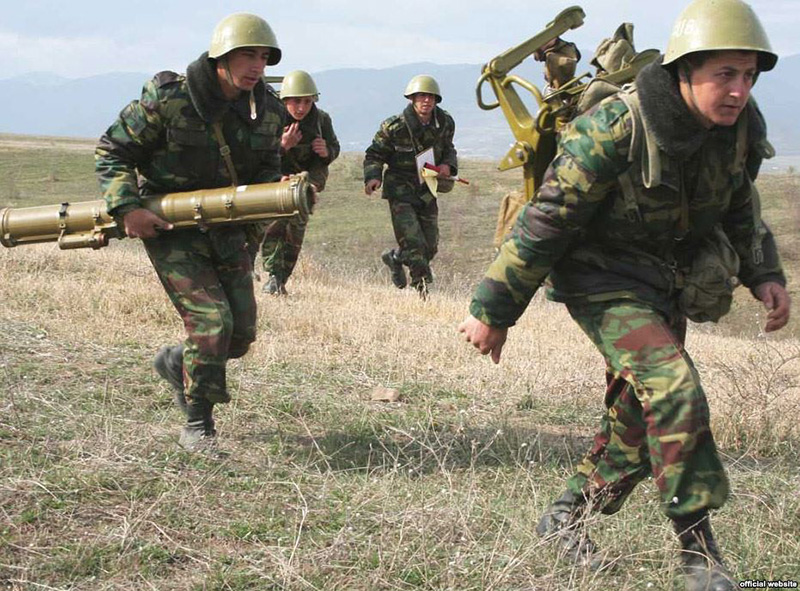 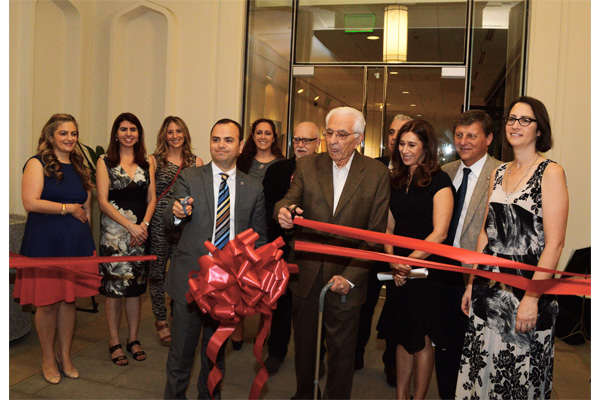 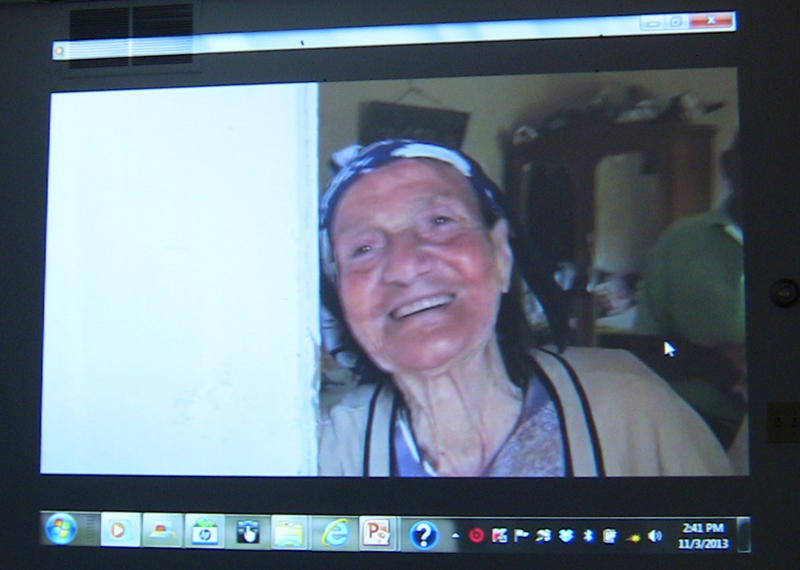 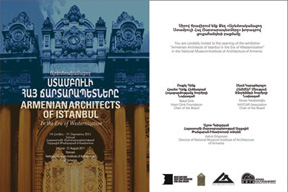