The post has been shared by 0 people.
Facebook 0
Twitter 0
Pinterest 0
Mail 0
WASHINGTON, DC — In an historic election night, which brought about a dramatic shift in power to Congress House Republicans picked up more than 60 seats to capture a majority ending a four-year span of Democrats’ control of the U.S. House of Representatives, in which Nancy Pelosi served as the first female speaker in history.
The GOP picked up at least six seats in the Senate in races reflecting both the peril and the potential of a tea party movement that emerged during the campaign. Tea party favorites were elected to Senate seats in Florida, Kentucky and Utah, but they lost in Nevada, Delaware and Colorado, at a time when Republican victories in all three would have created a 50-50 tie.
Overall the results were satisfactory for Armenia-Americans as members of the Armenian Caucus and supporters of the House and Senate Armenian Genocide resolutions, H. Res. 252 and S. Res. 316, respectively, faired well after the announcement of the dramatic results of Tuesday’s mid-term elections.
An overwhelming majority (over 95 percent) of the members of the Congressional Caucus on Armenian Issues won their election, including Caucus Co-Chairs Frank Pallone, Jr. (D-NJ) and Mark Kirk (R-IL). Rep. Kirk, a leading sponsor of the Armenian Genocide resolution, won his election bid to the United States Senate in Illinois, filling the seat once held by President Barack Obama. Rep. Pallone meanwhile fought back a challenge from a Tea Party candidate, who had criticized the Obama Administration for not honoring its promise to squarely acknowledge the Armenian Genocide. 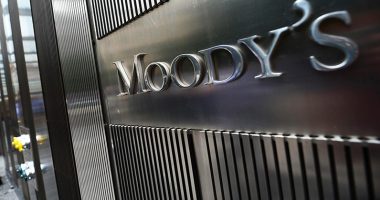 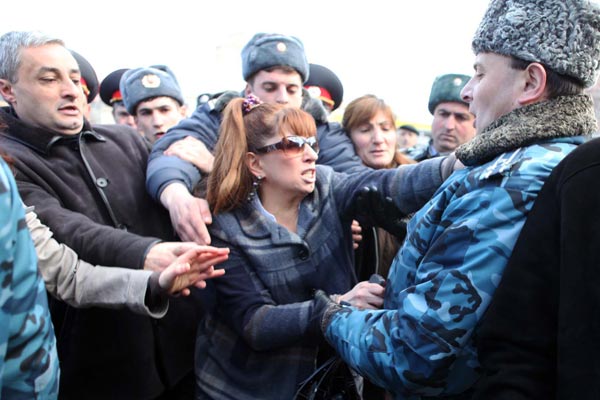