YEREVAN — Greek Foreign Minister Nikos Dendias condemned Azerbaijan’s recent military aggression at the border with Armenia and also blamed Turkey for the dramatic escalation of the Armenian-Azerbaijani conflict as he visited Yerevan on Tuesday.

“We Greece have repeatedly underlined that we support the sovereignty and territorial integrity of all states,” Dendias said after talks with his Armenian counterpart Ararat Mirzoyan. “That goes also for our dear friends, the Armenians, Armenia.”

“We believe in the inviolability of borders, and I am referring to the incidents that happened just a few days ago following the shelling of Armenian territory, including inhabited areas, by the Azeri military forces,” he told a joint news briefing. “And I would like to quote [French] President Macron who said yesterday: ‘I strongly condemn what happened in recent days and call for peace and resumption of negotiations.’ So I am here to express our solidarity with the Armenian government and the Armenian people.”

Dendias went on to denounce attempts to “redraw maps,” pointing the finger at not only Azerbaijan but also its key ally, Turkey.

“Turkey is trying to take advantage of the recent turmoil in order to undermine peace and stability, be it in the Caucasus or the Aegean,” he charged, pointing to Ankara’s “threat of war against Greece” voiced in an intensifying dispute over Greek islands in the Aegean Sea.

Mirzoyan thanked Athens for its position on the border clashes of September 13-14 which Yerevan regards as Azerbaijani military aggression.

Predictably, Ankara has voiced full support for Baku after what was the worst fighting in the conflict zone since the 2020 war in Nagorno-Karabakh.

Dendias flew to Yerevan just over a week after he, Mirzoyan and Foreign Minister Ioannis Kasoulides of Cyprus held a trilateral meeting in New York on the sidelines of an annual session of the UN General Assembly. The three nations share historically strained relations with Turkey.

“We are looking forward to enhancing our trilateral partnership with Cyprus to a new level,” said Dendias, who held separate meetings with Prime Minister Nikol Pashinian and Defense Minister Suren Papikian later on Tuesday.

The Greek minister’s trip coincided with the second anniversary of the outbreak of the 2020 Armenian-Azerbaijani war. He had previously visited Armenia during the six-week hostilities. 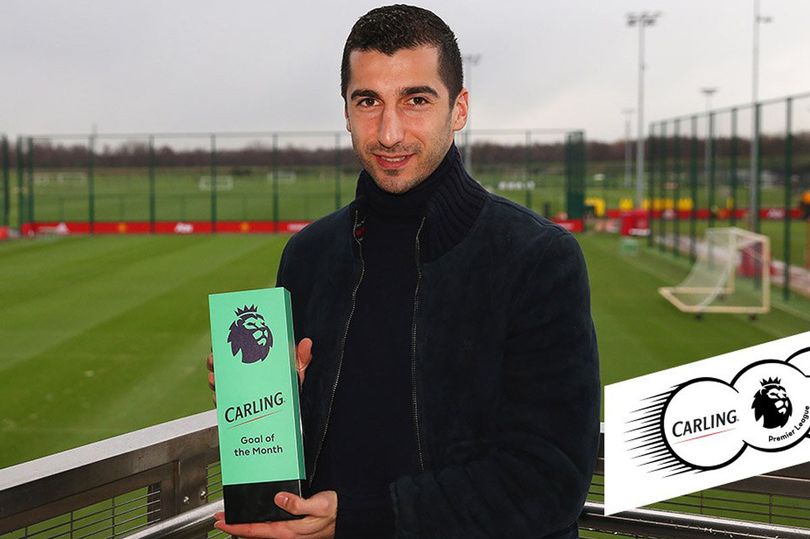 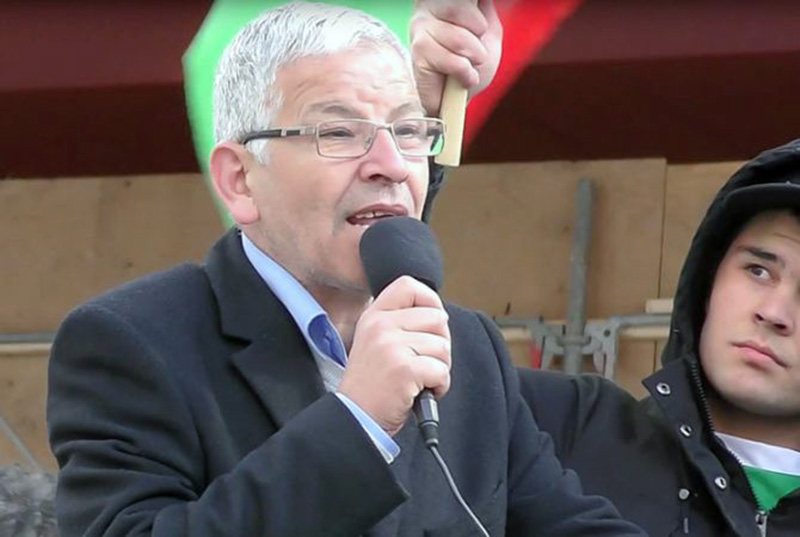 STOCKHOLM (News.am) — The Stockholm District Court on Wednesday made a formal… 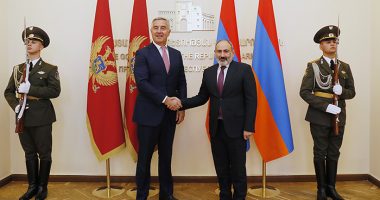