STEPANAKERT — Artsakh President Arayik Harutyunyan discussed the situation around the Lachin corridor with his top security officials as well as leaders of local political forces at an emergency meeting held in Stepanakert Tuesday after Azerbaijan reportedly demanded the closure of the sole corridor connecting Armenia and Nagorno-Karabakh.

“Through the [Russian] peacekeeping contingent stationed in Artsakh, the Azerbaijani side has demanded that traffic [between Armenia and Karabakh] be organized along a new route in the near future,” his office said in a statement on the meeting.

The Karabakh leaders discussed “measures that need to be taken in the current situation, including ensuring safe traffic with the help of the Russian peacekeeping forces,” it added without elaborating.

The five-kilometer-wide Lachin corridor became Karabakh’s sole overland link to Armenia following the 2020 war. Armenian forces pulled out of the rest of the wider Lachin district under the terms of the Russian-brokered ceasefire that stopped the six-week hostilities.

The truce accord calls for the construction by 2024 of a new Armenia-Karabakh highway that will bypass the town of Lachin and two Armenian-populated villages located within the current corridor protected by Russian peacekeeping troops.

Azerbaijani and Turkish construction firms have been rapidly building a 32-kilomer-long highway that will link up to new road sections in Armenia and Karabakh. Armenia’s Ministry of Territorial Administration and Infrastructures said last Friday that work on the Armenian section will start in August.

The authorities in Stepanakert reported the Azerbaijani demand to switch to the new corridor the day after Karabakh Defense army thwarted a major incursion attempt by Azerbaijani forces into Karabakh at multiple points along the line of contact. One Armenian soldier sustained non-life-threatening injuries. 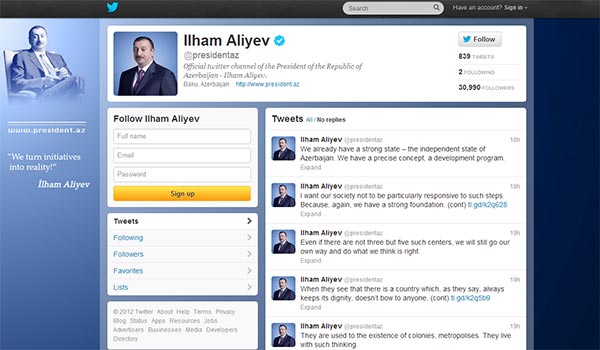 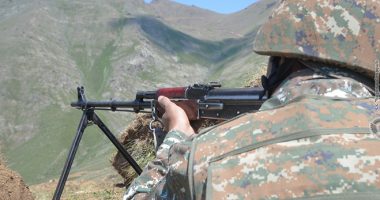