NEW YORK — Chris Cornell, who was the lead singer of Seattle-based band Soundgarden until his death earlier this year, was nominated on Tuesday for a 2018 Grammy Award for his original song “The Promise.”

The song, which is nominated in the Best Rock Performance category, was the title track of the Armenian Genocide film “The Promise.”

Cornell wrote and performed the ‘Promise’ song for the eponymous movie on the Armenian Genocide. Speaking about the movie, he said: “That was one of the things that was important to me, was not just telling a century-old story, but telling that story because it’s happening today,” he said. “We need to be aware that these things happen now. We need to kind of be slapped in the face with the fact that, as horrendous as this was a century ago, in many parts of the world we haven’t gotten anywhere.”

On November 14 the “Promise” song was honored with the inaugural “Promise” Award of the Los Angeles Committee of Human Rights Watch. 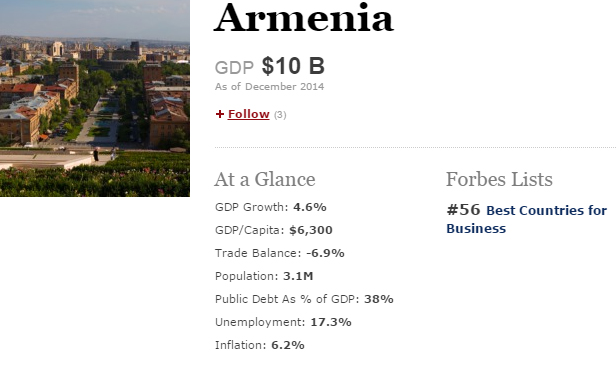 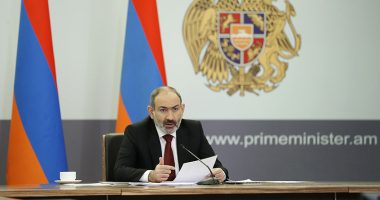 YEREVAN — Prime Minister Nikol Pashinyan has confirmed that due to the…