The sides discussed the prospects of establishing bilateral and multilateral agenda of cooperation and development of relations between Armenia and Saudi Arabia.

During the phone conversation, the importance of promoting trade and economic ties between the two countries and implementing investment programs was highlighted.

Armenia and Saudi Arabia have no official diplomatic relations, however, relationship between the two countries have seen some warning. On October 26, 2021, Armenian ex-President Armen Sarkissian arrived in Riyadh, Saudi Arabia on a visit described as historic.

Sarkissian participated in the Future Investment Initiative forum, where he was seen sitting next to Crown Prince Mohammed bin Salman. 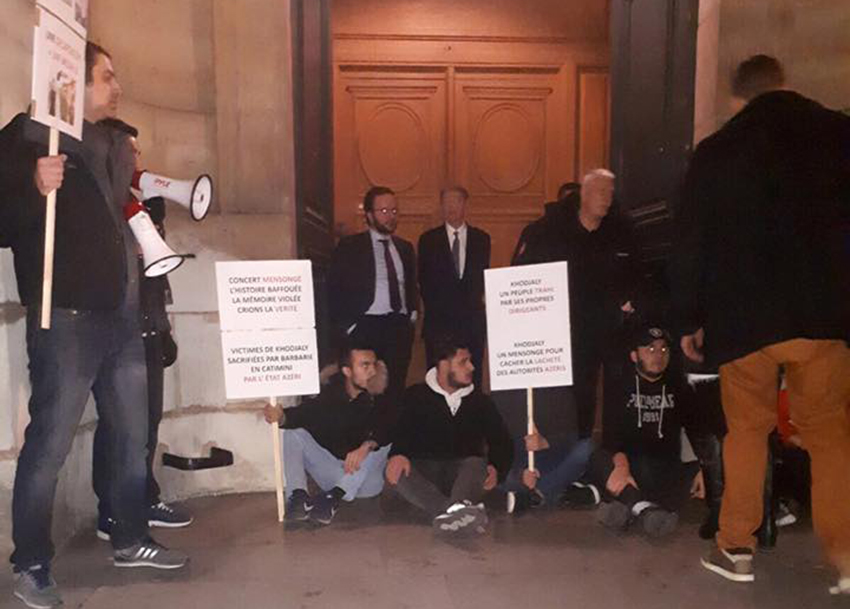 PARIS – On Sunday, February 26, in the heart of the French…