Pashinyan’s press office said that the prime ministers of Armenia and Canada “highlighted the importance of a comprehensive settlement of the Nagorno-Karabakh conflict within the framework of the OSCE Minsk Group Co-Chairs aimed at ensuring stability and peace in the region.”

“The interlocutors exchanged views on the processes taking place in the South Caucasus, including the opportunities of delimitation and demarcation of the border between Armenia and Azerbaijan, as well as the Armenian-Turkish dialogue. The situation in Ukraine was touched upon,” it said.

Prime Minister Pashinyan thanked the Canadian side for its readiness to support the development of democratic institutions in our country and the reforms being implemented in that direction.

Pashinyan attached importance to the recent visit of Canada’s Special Envoy to Europe Stéphane Dion to Armenia, and expressed hope that the meetings and discussions will strengthen cooperation between the governments of the two countries in various fields. Nikol Pashinyan stressed that the Armenian Government will continue to move in the path of advancing the agenda for the development of democratic institutions.

Justin Trudeau expressed the readiness of the Government of Canada to further contribute to the strengthening of democracy in Armenia and the deepening of bilateral ties in various fields. 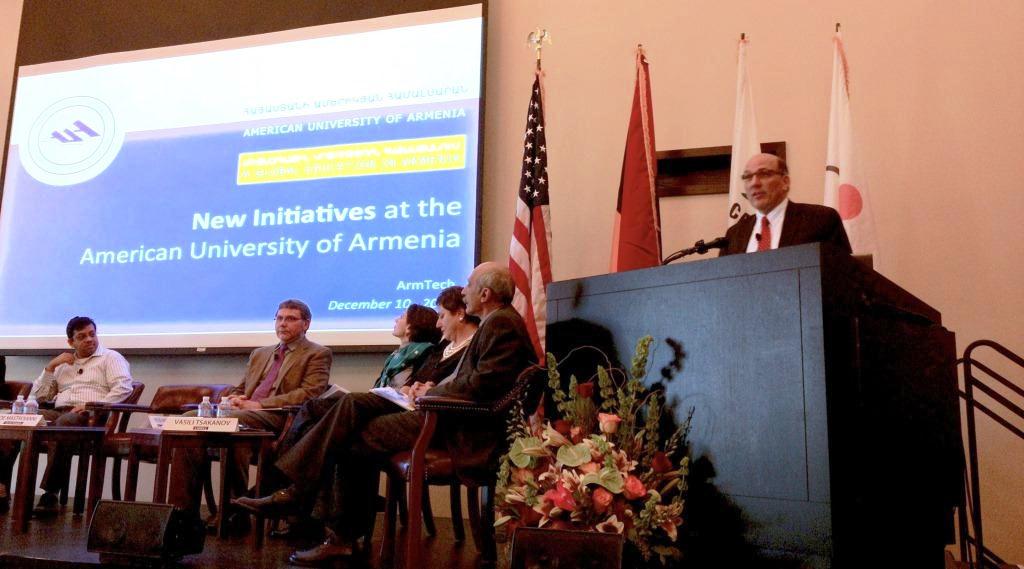 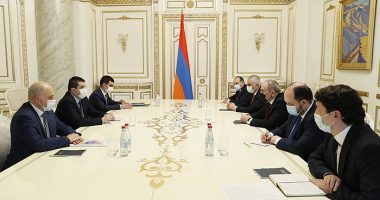 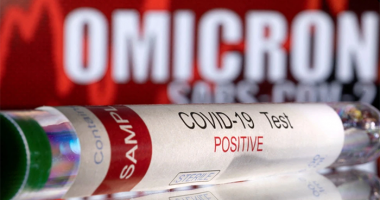 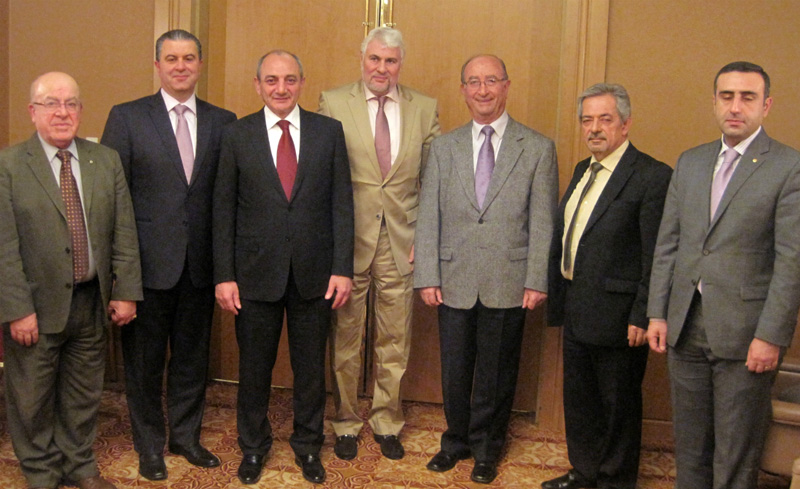 GLENDALE — On November 26 2013, a delegation representing the Social Democratic…