YEREVAN — Armenia criticized Azerbaijan on Wednesday for it’s attempts to restrict long-running activities of the International Committee of the Red Cross (ICRC) in Nagorno-Karabakh.

“They are forcing even the International Committee of the Red Cross, a purely humanitarian organization, to fit into a policy wanted by them,” Foreign Minister Ararat Mirzoyan told reporters.

“This is the only [international] organization that has been present in Nagorno-Karabakh during all these years, and Azerbaijan is now, in essence, restricting even that,” he said without elaborating on those restrictions.

The ICRC has had offices in Stepanakert as well as Baku and Yerevan since the early 1990s. They have dealt with humanitarian issues such as repatriation of prisoners and bodies of victims of the Karabakh conflict.

Baku is also understood to be blocking international mediators’ renewed visits to Karabakh.

The U.S., Russian and French co-chairs of the OSCE Minsk Group had for decades travelled to the disputed territory and met with its ethnic Armenian leadership during regular tours of the conflict zone. The visits practically stopped with the onset of the coronavirus pandemic and the subsequent outbreak of the Armenian-Azerbaijani war. 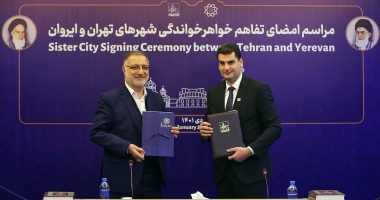 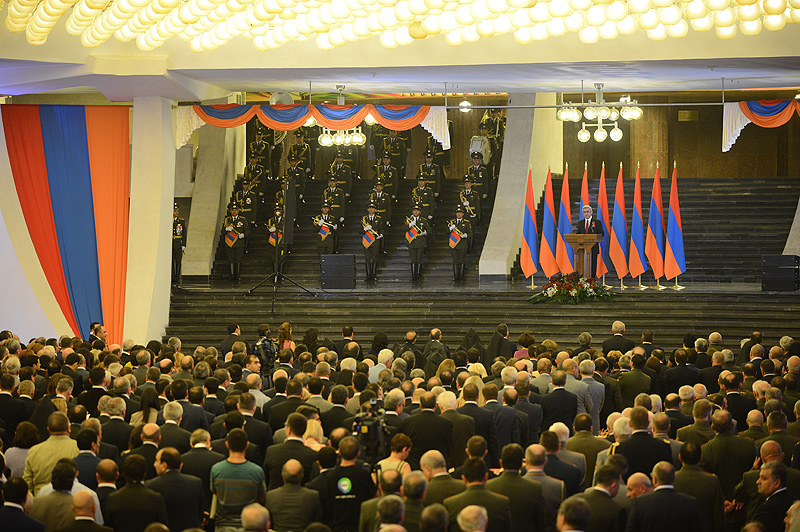 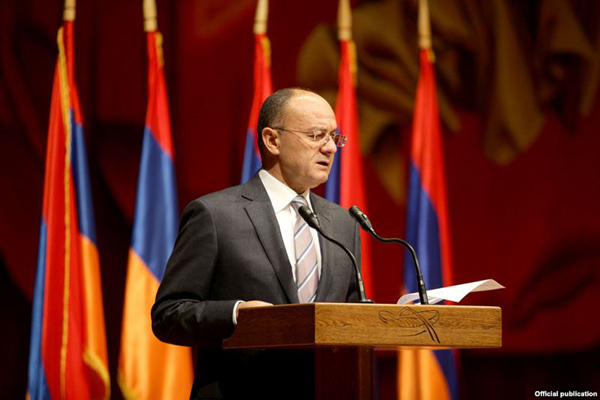 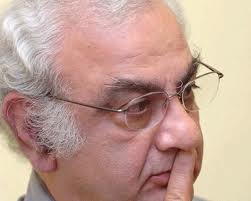