The Launching of the 41st Volume of Haigazian Armenological Review 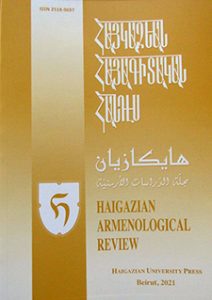 BEIRUT — On October 22, the 41st volume of the Haigazian Armenological Review was launched in the auditotrium of the university, in the presence of Haigazian University President Rev. Dr. Paul Haidostian, Rev. Megerditch Karageozian, Head of the Union of the Armenian Evangelical Churches in the Middle East, the Second Secretary of the Armenian Embassy in Lebanon Mr. David Alaverdyan, Father Mesrob Tolapian, Dr. Zaven Messerlian, the editorial board of the Review, and a number of book loving Lebanese Armenian individuals.

Dr. Armen Urneshlian, welcomed the public and noted that due to socioeconomic and Covid-19 crises the three previous volumes (39th, and 40th and the Jubilee volume) were not launched in public. Dr. Urneshlian noted that alongside the bibliography of the 40 volumes, the jubilee volume included research papers on the histories of the Armenian Studies Department of Haigazian University, the Haigazian Armenological Review, the Derian Armenological Library, the HU Press, the Armenian Diaspora Research Center, and the series of exhibitions which were inaugurated in the Matossian Arts Center.

In his turn, Dr. Dakessian emphasized that one third of the research papers in the 41st volume covered post-1995 issues. He stressed that the Review emanated positive and encouraging messages to all those who were interested in Armenian affairs and concluded that the editorials of the Review reflect the agenda discourse of Armenian Studies in the last quarter of a century.

Due to technical reasons, the guest speaker, Dr. Grigor Arshakian, director of the National Archives of Armenia, could not attend the event. In his words, which Mr. Alaverdyan read, Dr. Arshakian underlined the significance of the Haigazian Armenological Review and stressed the importance of Armenian Studies in the era of globalization and defined its role and functions vis-a-vis Turkish-Azeri falsifications.

In his closing words, Rev. Dr. Haidostian pinpointed that currently the humanities majors are not on the list of the top 25 majors that students aspire, and that cybersecurity, software engineering and the like have replaced the conventional majors. Dr. Haidostian called on the Armenian Studies to further evolve towards multidisciplinary and interdisciplinary modes to benefit from the various scientific advancements and thanked and congratulated all those who contributed to the birth of the 41st volume.

Dr. Haidostian concluded that that, like its precedents, the launching of the current volume, is a festive event for the Haigazian community.

The event can be watched on you tube at https://youtu.be/VIHCEWUBHc4 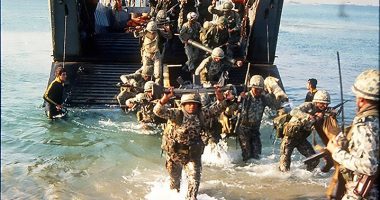 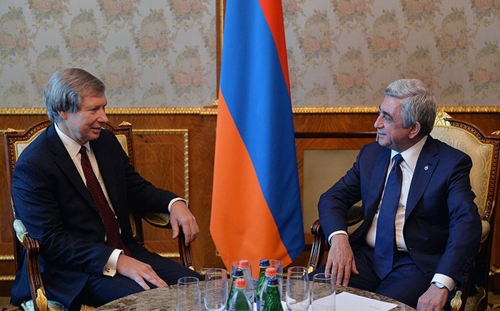 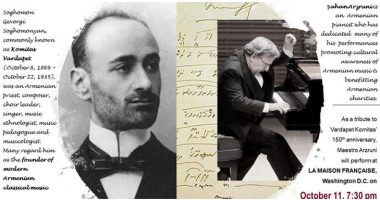