As highlighted in the Pandora Papers, dictators, criminals, and terrorists continue to make the United States a destination of choice for hiding illicitly acquired wealth. Because US laws require financial institutions to report suspicious transactions, corrupt actors increasingly rely on other enablers not obligated to conduct such due diligence, including law and public relations firms, investment and real estate advisors, and art dealers, to secure their wealth and disguise its origins, through shell companies, trusts, and other investment vehicles.

The ENABLERS Act would impose stronger due diligence requirements on such U.S.-based middlemen, to ensure that the United States never again facilitates the corruption and dictatorship we claim to oppose by giving kleptocrats and criminals a safe haven for the money they steal from their people. In turn, it would protect Americans from inflated real estate prices, job loss, human trafficking, and influence peddling.

“If we make banks report dirty money but allow law, real estate, and accounting firms to look the other way, that creates a loophole that crooks and kleptocrats can sail a yacht through,” said Representative Malinowski. “Our bill closes that loophole and encourages the administration to move in the same direction.”

The Pandora Papers revealed that Azerbaijan’s dictator Ilham Aliyev, his family and their close associates have secretly been involved in property deals in Britain, almost entirely in London, worth nearly $700 million, using offshore companies, according to the Organized Crime and Corruption Reporting Project (OCCRP), which is part of the ICIJ consortium.

Most of these properties were purchased in cash. The files show how the Aliyevs, long accused of corruption in the South Caucasus country, bought a total of 17 properties, the BBC reported.

A $44.7 million block was bought by a front company owned by a family friend of the president in 2009 and was transferred one month later to Heydar.

The latest revelations of the kleptocratic Aliyev clan are not unique, rather the Pandora Papers reinforce a long held belief among diplomats that the Aliyev’s use their countries wealth to sugarcoat and influence corrupt western politicians in enabling the Azeri regimes’ war crimes and human rights abuses.

From 2012 to 2014, even as the Azerbaijani government arrested activists and journalists wholesale, members of the country’s ruling elite were using a secret slush fund (dubbed Azerbaijani Laundromat) to pay off European politicians, buy luxury goods, launder money, and otherwise benefit themselves.

Meanwhile, at least three European politicians, a journalist who wrote stories friendly to the regime, and businessmen who praised the government were among the recipients of Azerbaijani Laundromat money. In some cases, these prominent individuals were able to mobilize important international organizations, such as UNESCO and the Parliamentary Assembly of the Council of Europe, to score PR victories for the regime.

Representatives Malinowski, Salazar, Cohen, and Wilson are founding members of the Caucus Against Foreign Corruption and Kleptocracy, a bipartisan grouping of members of Congress that recently led the successfully passage of several pieces of anti-corruption legislation into the House’s national defense bill.

The text of the bill can be found here. 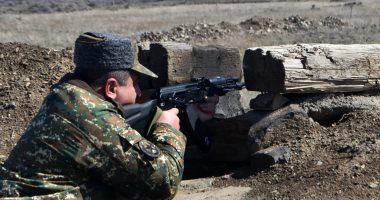 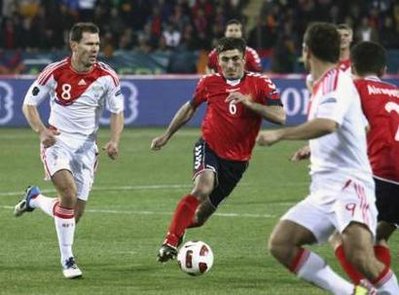