Home Armenia Putin to Pashinyan: You Have Popular Mandate and Trust of Your People

Putin to Pashinyan: You Have Popular Mandate and Trust of Your People

The two men met in Moscow for the first time since Pashinyan’s party scored a landslide victory in the June 20 elections which were called to end a serious political crisis caused by the autumn war in Nagorno-Karabakh.

Putin congratulated Pashinyan on that victory in his opening remarks at the talks held in the Kremlin.

“I think that … very acute and sensitive issues requiring a solution can be solved only in case of being able to work effectively,” he said. “The most important thing for that is to have the people’s trust. As the election results showed, you do have it.”

“At such difficult moments in the life of a country, this is probably the most important condition for further development,” he said.

Putin added that he is going to speak with Pashinyan about “all issues which we have discussed in detail lately and which require our solution.”

For his part, Pashinyan noted that the situation in the Karabakh conflict zone is “not very stable” despite Moscow’s efforts to cement the Russian-brokered ceasefire that stopped the war in November. He pointed to a continuing military standoff at some sections of the Armenia’s border with Azerbaijan.

No details of the talks and an ensuing working dinner between the two leaders were immediately made public.

Kremlin spokesman Dmitry Peskov said earlier in the day that they will discuss the situation in and around Karabakh and Russian-Armenian relations. 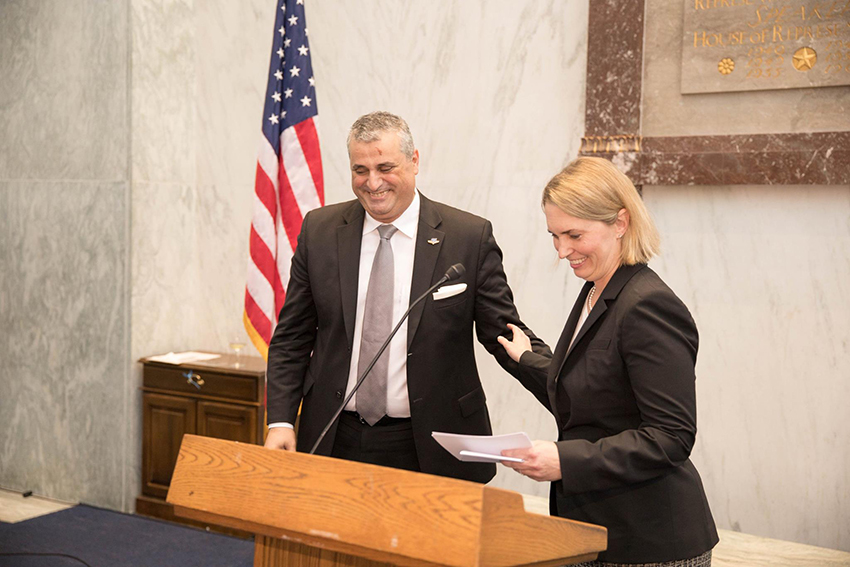 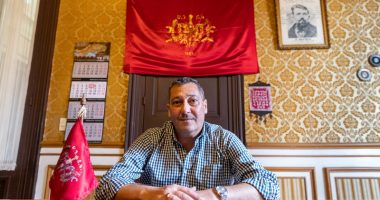