YEREVAN — Armenian prosecutors have ordered a criminal investigation into renewed allegations that President Armen Sarkissian is not eligible to serve as head of state because of his past British citizenship.

Sarkissian lived and worked in London, including as Armenian ambassador to Britain, for nearly three decades prior to becoming Armenia’s largely ceremonial president three years ago.

The Armenian constitution requires presidential candidates considered by the National Assembly to have been only Armenian citizens for the last six years.

Sarkissian admitted receiving British citizenship in 2002 when the country’s former parliament controlled by his predecessor Serzh Sarkisian’s loyalists elected him president in March 2018. But he insisted that he renounced it in 2011.

Then opposition lawmakers, notably Nikol Pashinyan, were unconvinced, demanding British documentary evidence of the veracity of his claims. Pashinyan said afterwards that Sarkissian showed him such documents when they met in late April 2018 during the “velvet revolution” that brought him to power. The Armenian prime minister has never publicly questioned the president’s eligibility since then.

Earlier this year, 53 lawyers, including the head of the national bar association, submitted to Armenia’s Special Investigation Service (SIS) what they described as information showing that Sarkissian remained a British national after 2011. The law-enforcement agency refused to open a criminal case, leading the lawyers to appeal to the Office of the Prosecutor-General.

A spokesman for Prosecutor-General Artur Davtyan said on Monday that he has decided to order the SIS to formally investigate a possible forgery of documents because he believes that “doubts” about Sarkissian’s eligibility have not been dispelled.

“Only a full, objective and comprehensive inquiry can answer all questions,” the official, Gor Abrahamyan, told RFE/RL’s Armenian Service.

Abrahamyan said that the probe will scrutinize all available documents relating to Sarkissian’s British citizenship. “I want to stress that at this point no final legal position can be taken with regard to them,” he said.

Sarkissian and his office did not immediately react to the development.

Among the complainants is Ara Zohrabyan, the chairman of Armenia’s Chamber of Advocates and a critic of Pashinyan’s government. Zohrabyan claimed that he and his colleagues possess records from a private British entity which show that Sarkissian remained a British national at least until 2012.

Serzh Sarkisian commented on the issue in a televised interview aired over the weekend. He said he still believes that the current president met the eligibility criteria set by the constitution. 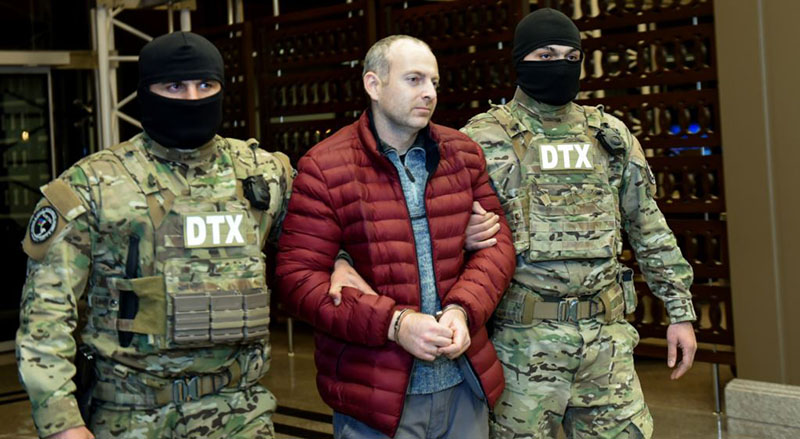 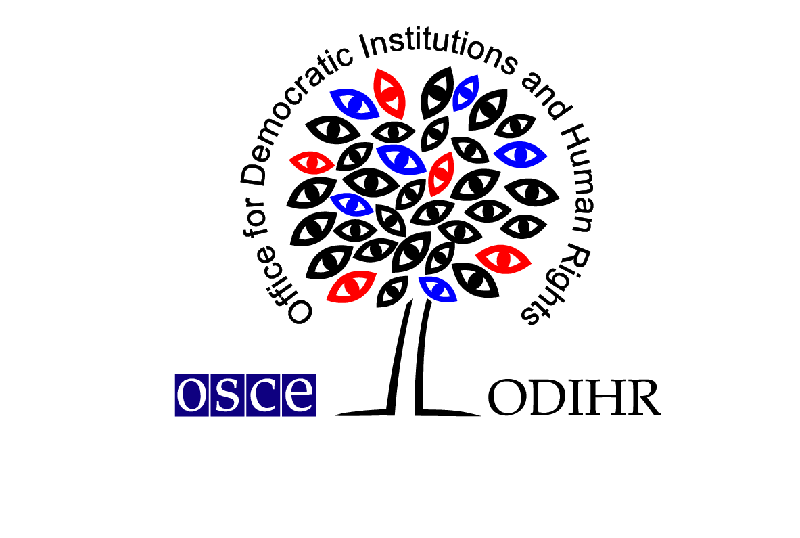 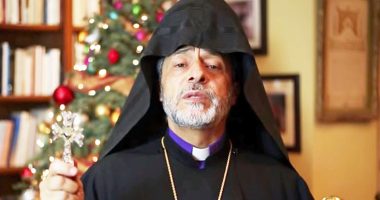