Home Armenian Council of America Genocide: Its Meaning and Consequences

Genocide: Its Meaning and Consequences

What is the meaning of the word genocide? Many would argue, with compelling assertions, that it is mass murder, but it is so much worse than murder. It is the assassination of a culture; the fulfillment of destruction and death; the result of division and hate; and the cause of despair. There is no way to understand how this affects the human soul other than experiencing it oneself. When one’s ancestors were persecuted for no justifiable reason and their livelihoods decimated, the misery that follows is devastating. This devastation is intensified when the genocide is ignored, overlooked, or simplified.

The causes of genocide are often an excessive amount of nationalism or an extensive gap in cultures. Oftentimes, a highly discriminatory government widens the gap by instilling a sense of animosity among their citizens and then by discriminating against a minority ethnic group. After an extreme degree of nationalistic pride is created, the dominant group begins to exclude and persecute the minority. As a result, tensions rise and violence occurs, soon expanding into widespread and systematic executions of an entire ethnic group which eventually amounts to a genocide. The results are catastrophic. An entire culture can be dismantled in this way, and decades of intense aversion are sewn into the hearts and minds of the remaining few. Take the Armenian Genocide, for example. After the Young Turk Revolution of 1908, the Ottoman government became increasingly nationalistic and pursued a process they called “turkification.”  Armenians were systematically executed solely on the basis of their ethnic background, displaying the heinous and discriminatory nature of genocide. When the genocide had finally drawn to a close, over 1.5 million Armenians were murdered and 1 million more were forcibly deported from their homeland. Thus, a significant portion of Armenian tradition was essentially erased from history, and the people still lament the destruction of Western Armenian culture.

Next, the perpetrating government attempts to justify their atrocious crimes by painting a portrait that displays the target group as the enemy instead of the victim. Then, following the genocide, they claimed that the alleged events never transpired. Frequently, the once prosperous nation that was slaughtered unjustly is reduced to a fraction of its previous state. Consequently, their voice is overshadowed by the larger, criminal nation. It is in these cases that the voices of the afflicted are not heard as they strive for justice, and the deaths of their ancestors are ignored as they cry in anguish. Returning to the aforementioned example, in the case of the Armenian Genocide, the Turkish government has consistently rejected the claim that the widespread massacres of 1915-1917 constitute a genocide. The Turkish government still celebrates the slaughter of innocent Armenians, with many citizens calling it “a righteous extermination.”  These actions and behaviors on the behalf of Turkey’s government and its citizens are detestable, and every nation across the world should recognize the genocide and formally reprimand the Turkish government.

There is no reason or explanation that can rectify the damage caused by genocide, and there is surely no means of atoning for the slaughter of the innocent. The perpetrators of genocide have defiled themselves with the worst of human evils, and not even their death brings justice. Surely only the worst of sins are incapable of being punished with an action of justice.  However, hate only exacerbates violence, oppression, and injustice. It brings out the worst of humanity, and when this feeling is cultivated into an extreme act of violence, such as genocide, a broken society must repair itself through the utilization and practice of love and unity. Fire cannot be fought with fire. 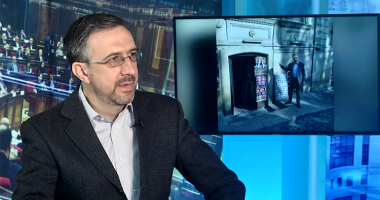 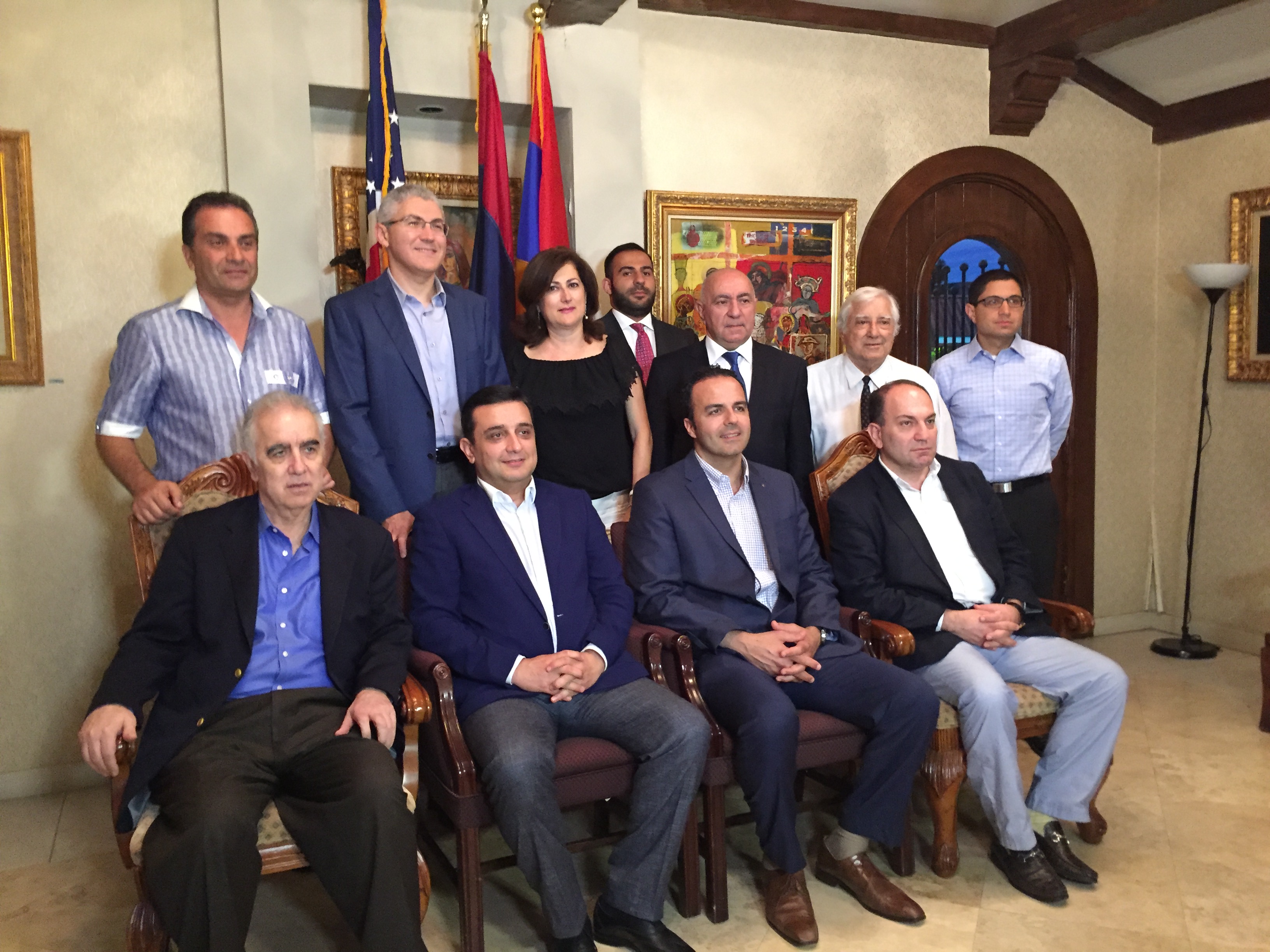 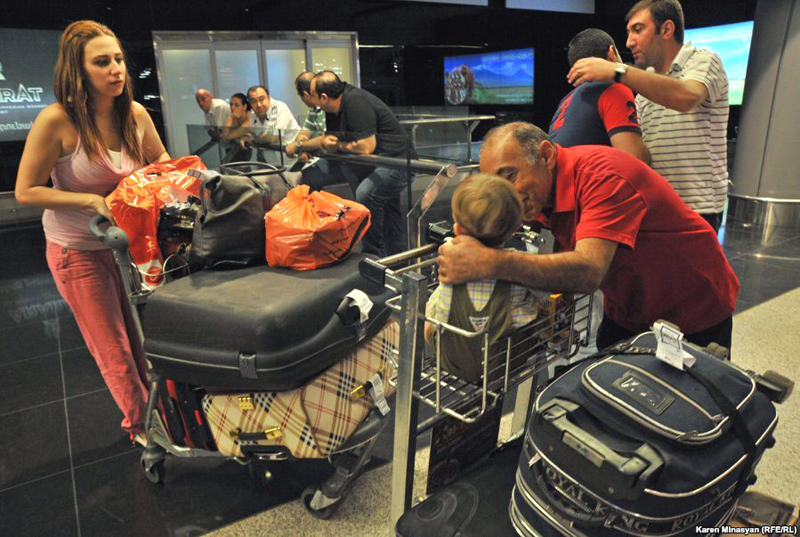