Russia Probing Case of Helicopter Downed by Azerbaijan as Murder

MOSCOW – Russian military investigators are now treating the Nov. 9 downing of a helicopter over Armenia as “willful murder”, a more serious charge than the previous “death through negligence”, Interfax news agency reported on Monday, citing a source.

The criminal case, which was initially launched under Article 351 of the Criminal Code of the Russian Federation (violation of the rules of flights or preparation for them, resulting in death by negligence) was reclassified to a more serious Article – part 2 of Article 105 (intentional murder of two or more persons)

A Russian Mi-24 helicopter was shot down over Armenia near the border with Azerbaijani controlled Nakhijevan region, killing two crew members and injuring another, just few hours before a Moscow-brokered ceasefire over Nagorno-Karabakh was reached.

Azerbaijan’s Foreign Ministry said Azeri forces shot down the helicopter by accident, expressing apologies to Moscow and a readiness to pay compensation.

Interfax said on Monday, citing the source, that a case had initially been opened into a potential infringement of flying regulations that had resulted in deaths through negligence.

The reported switch to a murder charge, which could lead to a sentence of life imprisonment for those held responsible, may complicate relations between Moscow and Azerbaijan. 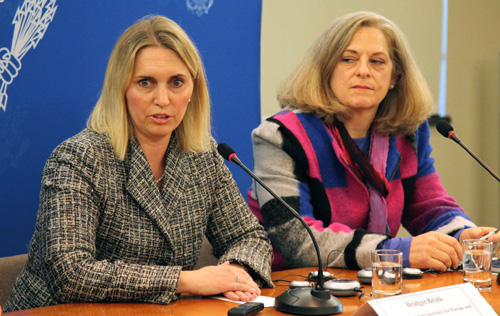 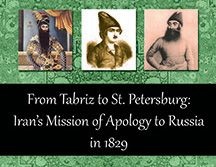 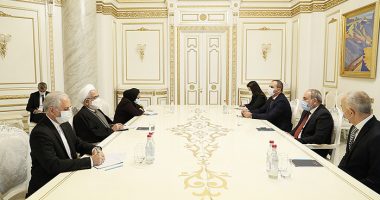