STEPANAKERT (Armradio) — The Defense Army of the Artsakh Republic has reaffirmed its earlier statement that neither on December 27, nor in the days preceding, no unit of the Defense Army was involved in any military operation, not a single shot was fired. The ceasefire regime has been maintained along the entire length of the line of contact.

The comments come after footage was shared on Azerbaijani social networks, allegedly showing the bodies of six Armenian servicemen killed in the occupied Hadrut region of Artsakh.

The Defense Army said “Azerbaijan is talking about a village in the depths of the territories controlled by them, far enough from the front line,” meaning that the Defense Army servicemen would have to cross the front line and fight in the rear of the enemy, which is impossible given the presence of the Azerbaijani forces and the Russian peacekeepers.

“No less important is the “coincidence” that yesterday Azerbaijan violated the agreement reached earlier, did not allow search groups to enter the areas where, according to them, the “battles” took place. And this is in the case when the agreement on the work of the search groups in those areas was reached on December 27, that is, according to the Azerbaijani side, on the very day the “battles took place.” the Defense Army says.

The combination of the above facts suggests that the actions and statements of the Azerbaijani side are intended to cover up another war crime, and that was the purpose of refusing to allow search groups to enter the mentioned territories.

Active work is under way to find out the identities of the people depicted in the footage. The Defense Army does not rule out that we are dealing with the brutal murder of captives taken hostage earlier.

“We strongly condemn this policy of the Azerbaijani side, which contradicts the logic of the November 9 trilateral statement. The Artsakh Republic will be consistent in revealing the war crimes committed by Azerbaijan,” the Defense Army stated. 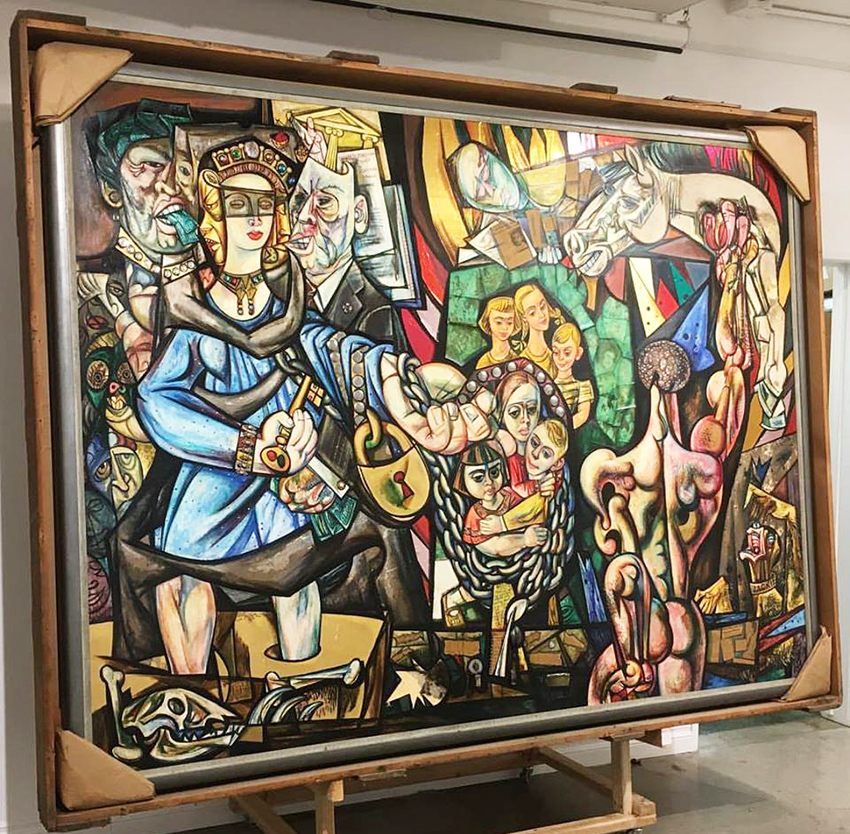 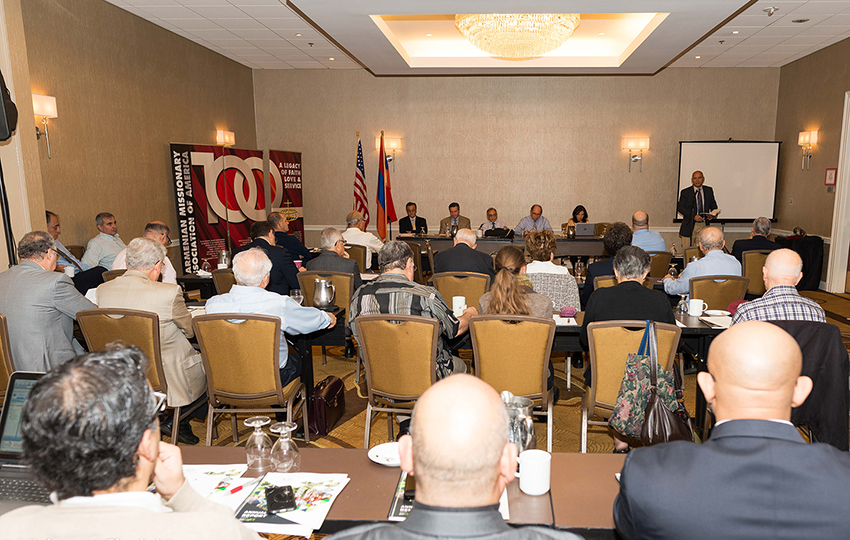 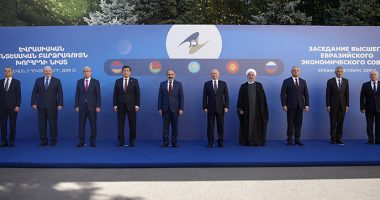