Home Armenia French Foreign Minister: Turkey is the Only Country not Calling for Ceasefire

French Foreign Minister: Turkey is the Only Country not Calling for Ceasefire

PARIS — French Foreign Minister Jean-Yves Le Drian criticized Turkey’s role in the Nagorno-Karabakh conflict on Thursday, saying that Ankara is not trying to stop the ongoing fighting between Armenian and Azerbaijani forces.

“There will not be a military victory on this issue so the ceasefire must be implemented,” he said, according to Reuters. “What we can see today is the only country which isn’t calling for respect of the ceasefire is Turkey and that’s damaging.”

Le Drian referred to an Armenian-Azerbaijani ceasefire agreement that was brokered by Russia on October 10. Hostilities in the conflict zone have continued since then, with the warring sides accusing each other of violating the agreement.

Armenian Prime Minister Nikol Pashinyan charged on Tuesday that Azerbaijan is continuing military operations along the Karabakh “line of contact” under Turkish pressure. He again accused Turkey of instigating the war and deploying Turkish military personnel and Syrian mercenaries to Azerbaijan for that purpose.

The Turkish government has strongly backed Azerbaijan’s military operations in Karabakh. But both Ankara and Baku deny Turkish involvement in them.

In a phone call on Wednesday, Russian President Vladimir Putin urged his Turkish counterpart Recep Tayyip Erdogan to “make a constructive contribution to the de-escalation of the conflict.”

Russia has long led international efforts to end the Karabakh conflict together with France and the United States. The three countries co-chair the OSCE Minsk Group.

Shortly after the outbreak of the Karabakh war on September 27 President Emmanuel Macron accused Turkey of recruiting jihadist fighters in Syria and sending them to Azerbaijan.

“A red line has been crossed, which is unacceptable,” Macron said on October 1. “I urge all NATO partners to face up to the behavior of a NATO member.”

Le Drian criticized the Turkish role in the Karabakh conflict after talks held in Paris with the German and Polish foreign ministers. Speaking at a joint news conference, Le Drian and German Foreign Minister Heiko Maas accused Ankara of continuing to provoke the European Union with its actions in the eastern Mediterranean and gave it a week to clarify its positions. 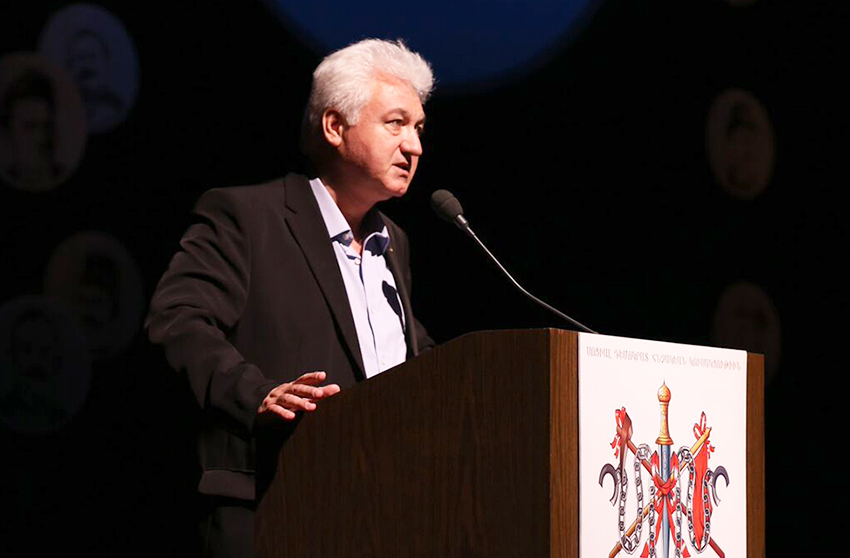 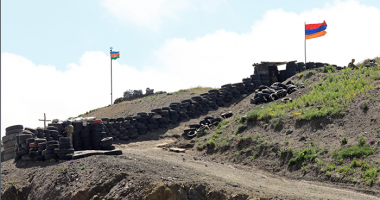 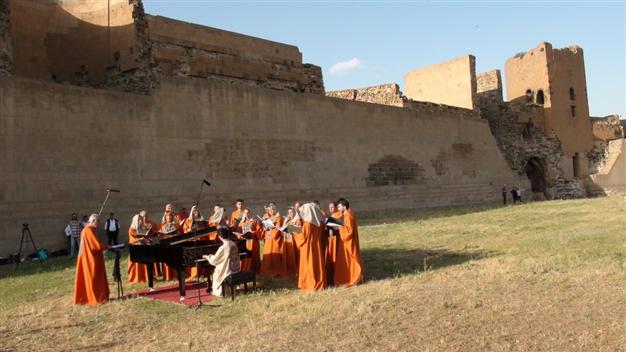 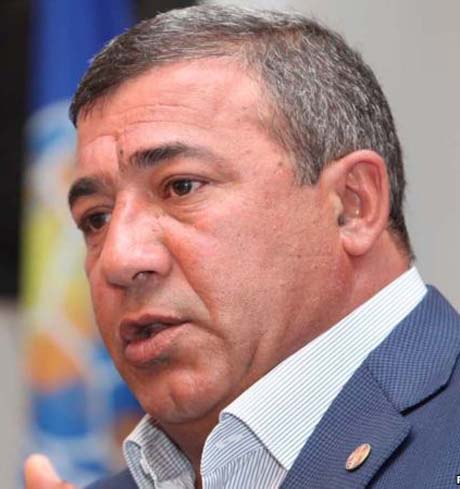