SANTA MONICA, CA – The Broad State and Red Hen Press are hosting an episode of “Finding Truths and Creating Arts” on July 16 at 6 pm (PST) via Facebook live and on their website.

The poetry reading, features four award-winning, multicultural poets and playwrights discussing their unique experiences of bridging the gap between western perceptions of their cultures and the realities of their cultural norms.

Award-winning poet Lory Bedikian will participate as an acclaimed guest for readings and conversations reflecting on her own life experiences as an Armenian woman from Lebanon and Syria living in the United States. “I’m really honored to be part of this reading, to be among this chorus,” said Bedikian. “My work has always been informed by my background, being the daughter of Armenian immigrants who came from Lebanon and Syria. Even today, as I write poems about pandemic or injustice or womanhood, still the familial creeps in and suddenly the present is about the past again. My hope is that my poems and poetry in general can lift us, even if momentarily. An additional hope is that in any injustice or plague, more voices will rise, with music, pulse and creativity.”

Bedikian’s “Book of Lamenting” won the 2010 Philip Levine Prize in Poetry. Her poems have been published in the Connecticut Review, Portland Review, Poetry International, Poet Lore and Heliotrope among other journals and have been included in Blue Arc West: An Anthology of California Poets. Poets & Writers chose her work as a finalist for the 2010 California Writers Exchange Award.

Among the performances on Thursday are Iranian-American award-winning playwrights Nassim Soleimanpour, whose plays have been translated into 20 languages and Sholeh Wolpé, writer and literary translator of plays that have been finalists and semi-finalists at various festivals. Nathalie Handal, editor of “The Poetry of Arab Women: A Contemporary Anthology” has been featured in Vanity Fair, The Guardian, The New York Times and The Nation. 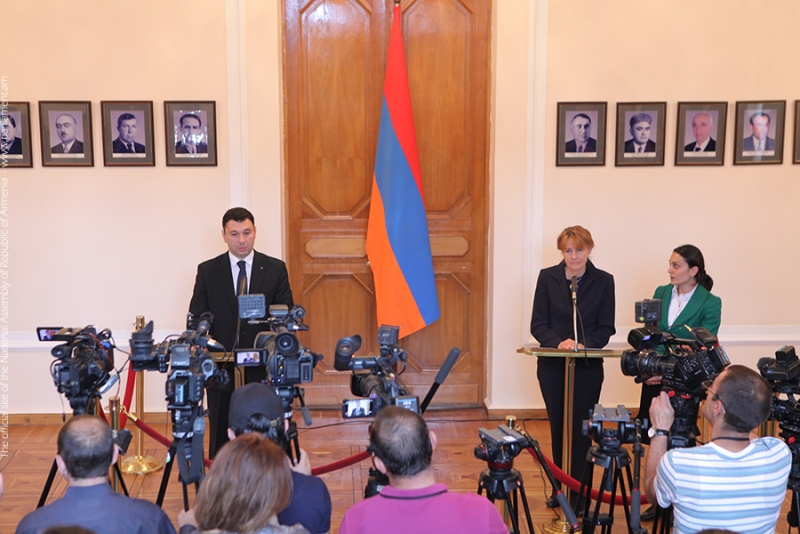 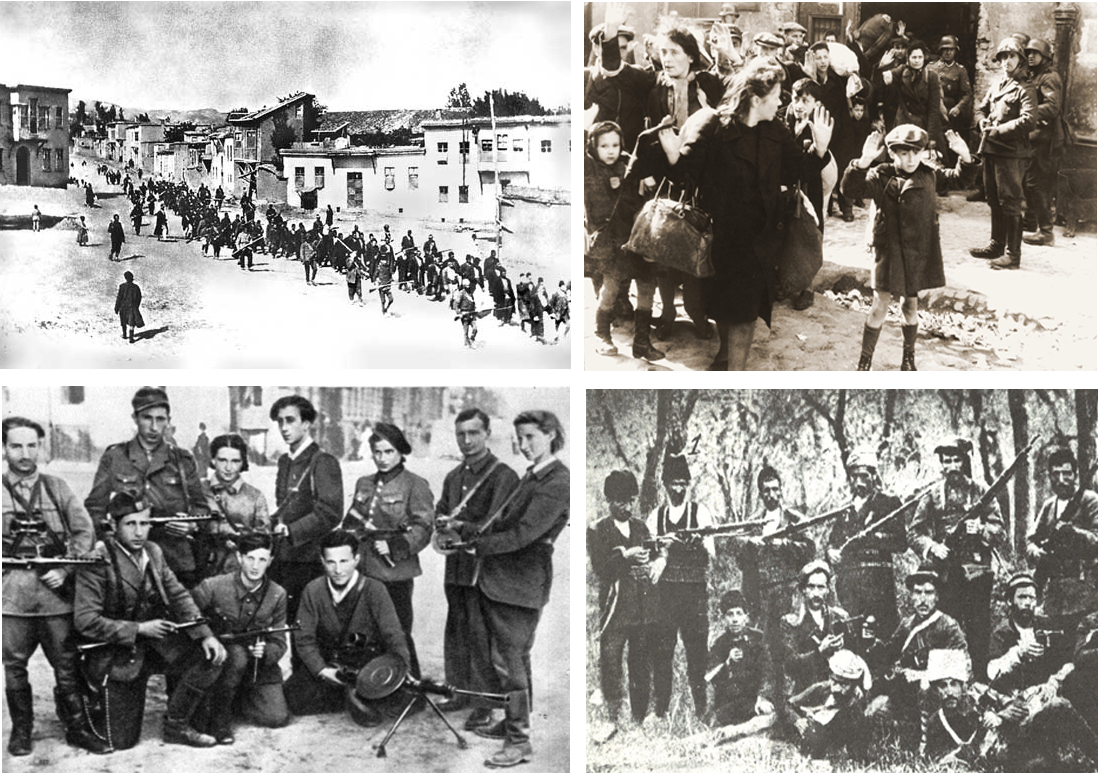 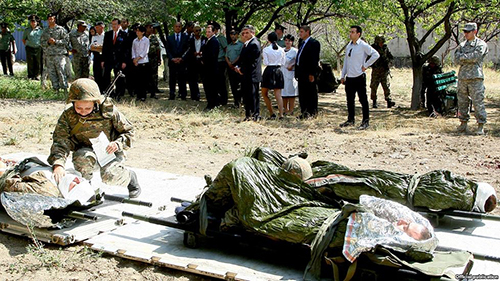