YEREVAN (RFE/RL) — Prime Minister Nikol Pashinyan announced on Tuesday plans to allow all businesses, including cafes and restaurants, to resume their operations in 10 days’ time despite the continuing spread of coronavirus in Armenia.

Pashinyan said the Armenian government will also further ease its restrictions on people’s movements already on Wednesday. Citizens will now be able to walk with their family members near their homes and to exercise in more distant locations, he said.

“Unless something extraordinary happens, we will minimize the restrictions regime in the next 10 days,” Pashinyan announced in a video message streamed live on Facebook. “We now think that all sectors of economic activity should be reopened in the next 10 days. But for every sector the Ministry of Health must set certain safety rules.”

“We will only maintain restrictions for the education system and then see what happens and react accordingly,” he added.

Pashinyan’s government issued stay-at-home orders, banned public transport and shut down most businesses in late March. The spread of coronavirus in Armenia slowed significantly afterwards, leading the government to reopen some sectors of the domestic economy already on April 13.

The government allowed late last week the resumption of more types of business activity and softened its restrictions on transport links between Yerevan and the rest of the country.

Amid the easing of the nationwide lockdown, the daily number of new coronavirus infections in the country has increased over the past week.

The Armenian Ministry of Health reported on Tuesday morning that the number of COVID-19 cases rose by 59 to 1,867 in the last 24 hours. It also said that one more person died from the disease, bring the death toll to 30.

Speaking to RFE/RL’s Armenian service on Sunday, Health Minister Arsen Torosyan warned that due to the number of new infections the authorities will soon be unable to hospitalize or isolate most infected people.

All people testing positive for the virus in Armenia have until now been taken to hospitals or hotels turned into temporary medical centers. There were 971 such patients kept there as of Tuesday morning, according to the Ministry of Health.

In his latest video message, Pashinyan did not comment on Torosyan’s warning or the official COVID-19 figures. 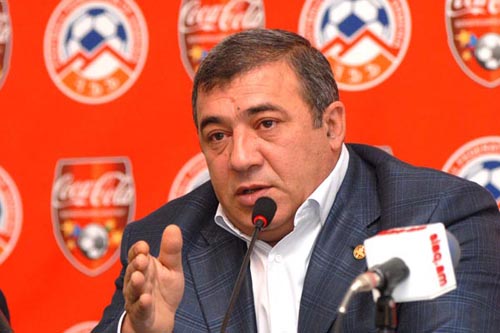 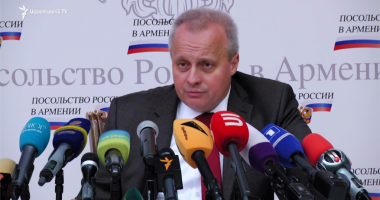 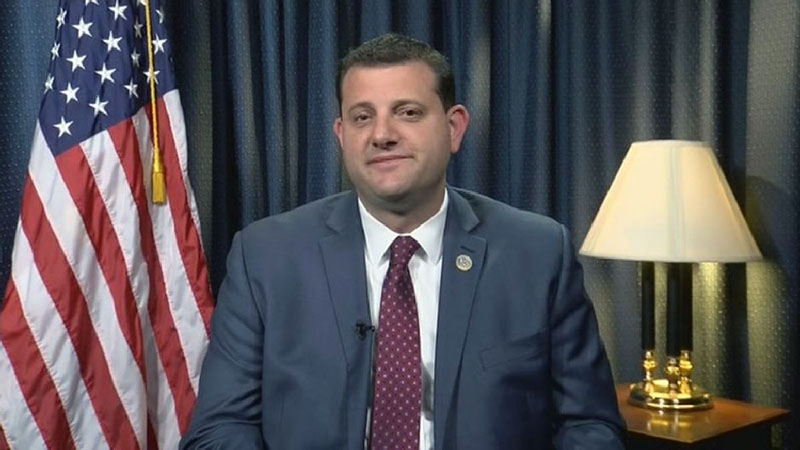