YEREVAN — Prime Minister Nikol Pashinyan said on Monday night that his government will order the closure of all cafes, restaurants and most other businesses due to a continuing spread of coronavirus in Armenia.

Pashinyan made the announcement as the number of officially registered coronavirus cases in the country rose by 41 to 235. He described as “worrying” the fact that some of the new infections were detected at two manufacturing facilities located in Yerevan and central Kotayk province.

Dozens of people working at another Yerevan factory reportedly contracted the virus earlier this month. According to Armenian officials, a visitor from Italy was the primary source of those infections. 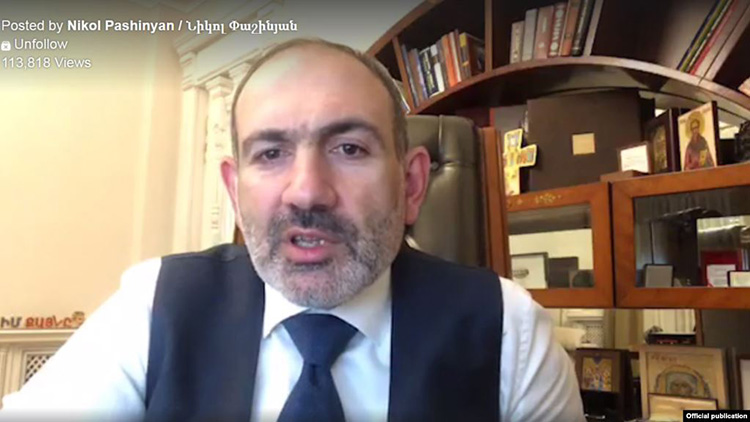 “In these circumstances, we have to take more restrictive measures in order to be able to stop the further spread of the virus,” Pashinyan said in a Facebook video appeal aired shortly after midnight.

For that purpose, he said, the government will close all cafes, restaurants and most other private enterprises for at least one week. A government body enforcing the coronavirus-related state of emergency in Armenia will release a list of those enterprises on Tuesday, he said.

Pashinyan stressed that food stores as well as firms manufacturing foodstuffs, beverages and personal hygiene items will be allowed to continue to operate for now.

“I am calling on our compatriots to stay at home as much as possible and to leave their homes only in case of extreme necessity,” added Pashinian.

All Armenian bars, night clubs and other entertainment spots were shut down on Sunday. Pashinyan stressed that only 25 of the individuals infected with the deadly virus to date are suffering from pneumonia. He insisted that their lives are not at risk.

Two other patients have recovered from the disease in the past week, according to Armenian health authorities. The authorities have reported no fatalities yet.

Some 600 Armenians were kept in quarantine and hundreds of others in self-isolation before the announcement of the latest official COVID-19 statistics. In Pashinyan’s words, more than 70 of them will undergo final coronavirus tests at the end of their two-week confinement on Tuesday. He said there are “grounds to think” that most of them will test negative for the virus.

The premier did not say how many new confinement orders will be issued by the authorities as a result of the latest coronavirus cases. 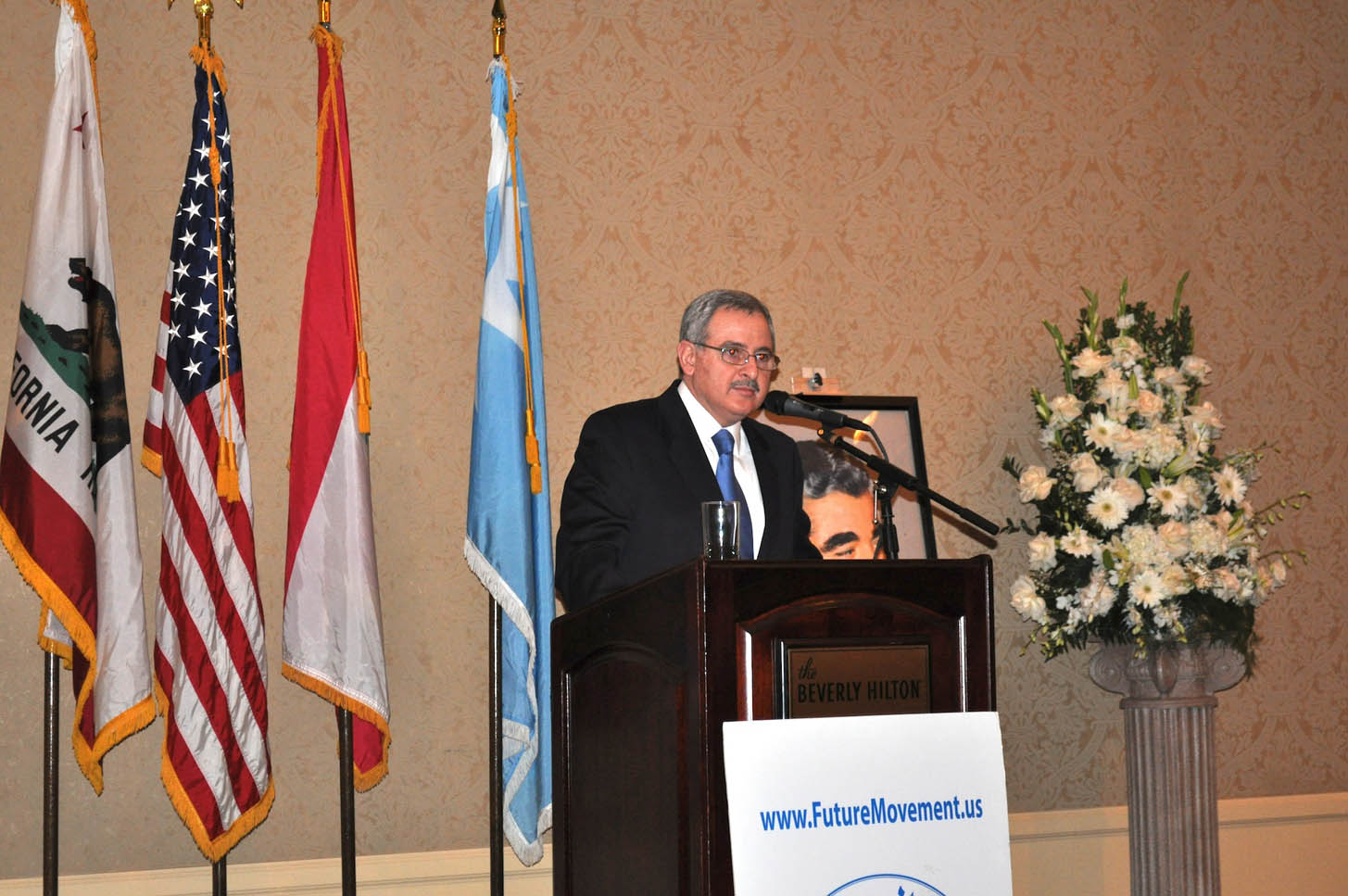 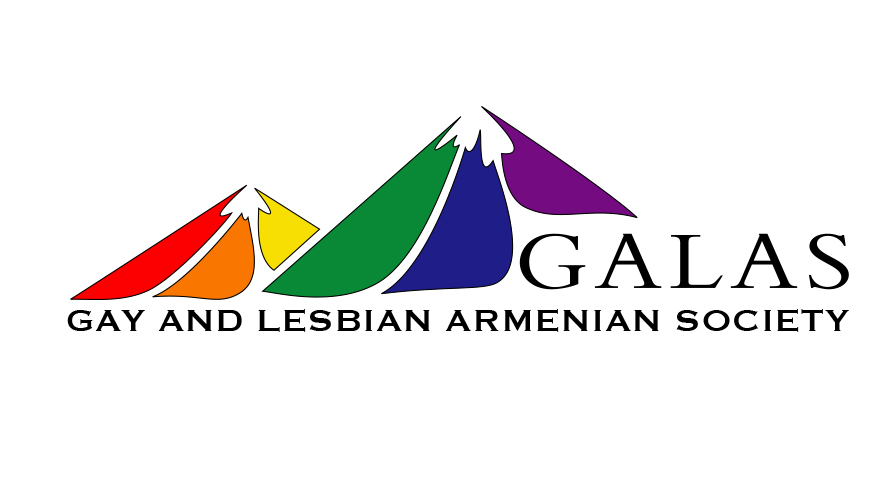