A spokeswoman for the Investigative Committee, Naira Harutiunyan, reported in the afternoon that Kutoyan’s body had a gunshot wound when it was discovered by his wife at his Yerevan apartment “a short while ago.”

A high-ranking Investigative Committee official, Artur Melikyan, said later in the day that preliminary indications are that Kutoyan, 38, was killed by a gunshot fired at his head. But investigators also found dozens of bullets in the apartment and forensic experts will determine whether those were fired from the same pistol, he told reporters outside the apartment building cordoned off by police.

Melikyan said that premeditated murder is therefore one of the theories of Kutoyan’s death considered by the investigators.

A lawyer by education, he worked as an assistant to then-President Serzh Sarkisian beginning in 2011. His appointment to head the NSS in February 2016 came as a surprise to most observers.

Kutoyan was dismissed by Prime Minister Nikol Pashinyan in May 2018 shortly after popular “Velvet” revolution forced Sarkisian to resign.

He kept a low profile while in office and did not make any public statements after his dismissal.

Kutoyan is the second former top security official to be found shot dead in the last four months.

Hayk Harutiunyan, a former head of the Armenian police, was found dead at his country house in September.

Harutiunyan reportedly had a gunshot wound to the head. Investigators suggested he had committed suicide.

During the previous months, Harutiunyan was interrogated several times in a criminal investigation into post-election violence in Yerevan in 2008.

Investigators said Harutiunyan was not questioned as a suspect or a witness. 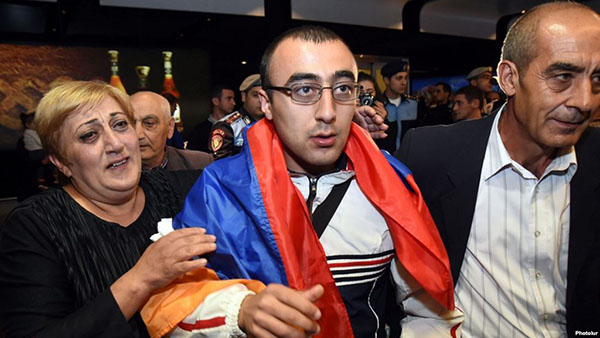 YEREVAN — After spending more than a year in Azerbaijani captivity and… 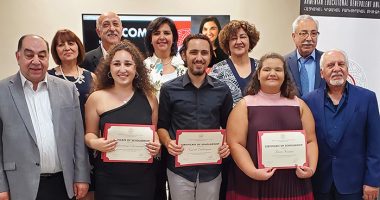 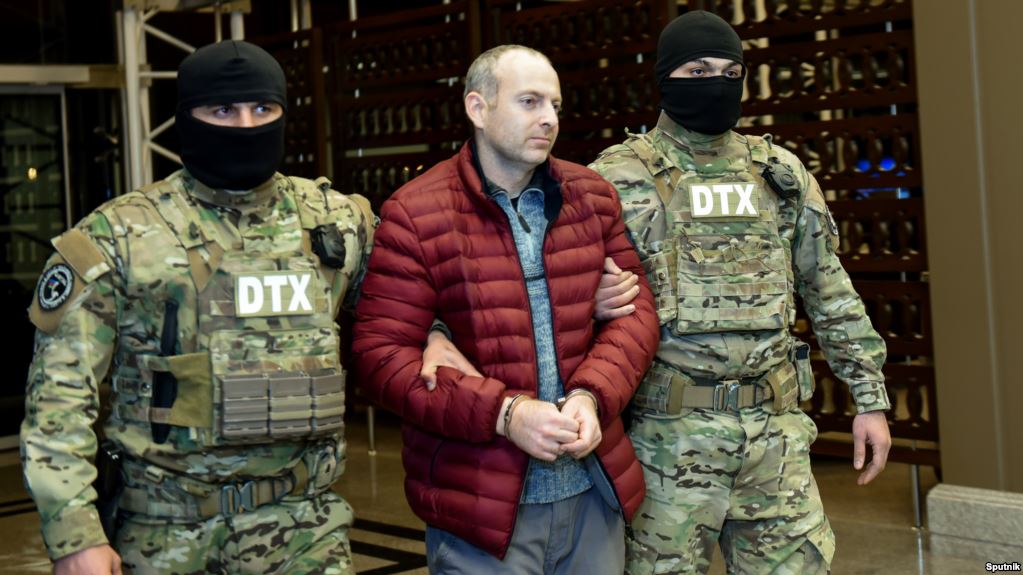