Armenia Projected to Have Highest GDP Per-Capita In South Caucasus

YEREVAN — Armenia’s GDP per capita is on course to exceed neighboring Azerbaijan’s and Georgia’s this year, according to the International Monetary Fund.

Prime Minister Nikol Pashinyan made the same prediction when he spoke in the Armenian parliament in December.

Pashinyan seized upon the IMF projections in a Facebook comment posted on Monday. “Based on the results of 2019, we have surpassed Georgia [in terms of GDP per capita,]” he wrote. “In 2020, we will also surpass Azerbaijan and become the leading country of the South Caucasus.”

The Armenian economy has expanded robustly since 2017 after years of sluggish growth that followed the 2008-2009 global financial crisis. According to government data, economic growth reached 7.5 percent in 2017 but slowed to 5.2 percent in 2018, which saw a dramatic regime change in the country. It was projected to accelerate to at least 7 percent in 2019, translating into a GDP per capita of $4,530.

Vahagn Khachatryan, a Yerevan-based economist, said this growth is one of the reasons why Armenia’s GDP now roughly matches that of Azerbaijan and Georgia on a per capita basis.

Khachatryan also argued that unlike the national currencies of Azerbaijan and Georgia, the Armenian dram has avoided a major devaluation since the collapse of international oil prices which began in late 2014.

Armenia’s GDP per capita is projected to exceed that of not only the two other South Caucasus states but also six other, poorer former Soviet republics, including Ukraine. But it will still be well below the income levels of the three Baltic states, Russia and Kazakhstan. 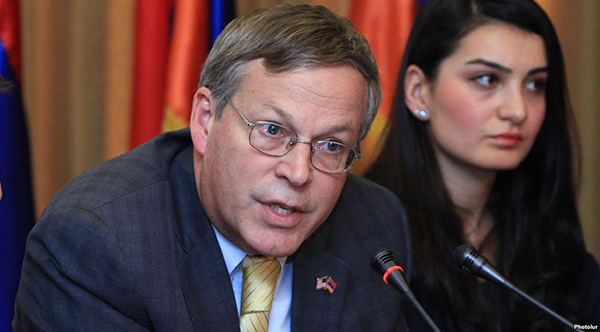 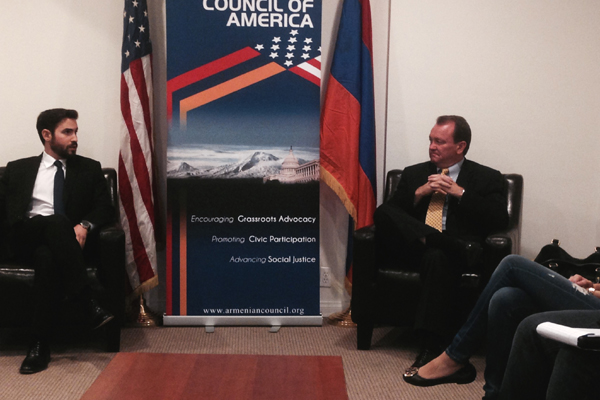 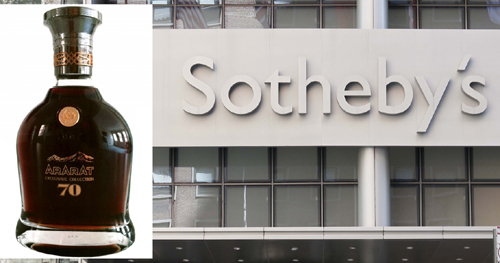 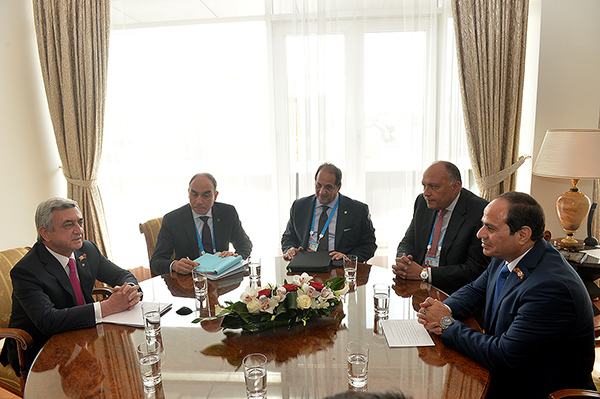