Turkey Lashes at US Over Armenian Genocide Resolution, Summons Envoy

ANKARA — Turkey has reacted angrily to the US Senate move to unanimously pass on Thursday a resolution recognizing the 1915 Armenian Genocide in the Ottoman Empire.

Turkish Foreign Minister Mevlut Cavusoglu called the vote a “political show” on social media, adding that “it is not legally binding and it has no validity whatsoever.”

Cavusoglu said those who use history for political purposes are “cowards who do not want to face the truth.”

Turkey’s foreign ministry also issued a statement stating that the resolution is devoid of “historical awareness and any legal base. The resolution itself is neither legally binding nor valid.”

“This resolution of the Senate is one of the disgraceful examples of politicization of history. However, those who exploit history by disregarding reality for their political interests will never achieve their aims,” it added.

This resolution, at the same time, is a damaging effort aiming at interrupting the endeavors to develop Turkish-U.S. relations, the ministry stressed, adding “Turkey’s efforts to protect her vital interests in the region will resolutely continue without being affected from such unjust and tactless resolutions.”

Turkish President Recep Tayyip Erdogan’s chief foreign policy advisor and spokesman Ibrahim Kalin strongly condemned and rejected the Senate vote. “This decision that we declare null and void will not change Turkey’s right and determined stance on any political, military and economic field,” he stressed.

Presidential Communications Director Fahrettin Altun also criticized the move in a tweet, stressing, “The behavior of some members of the U.S. Congress is damaging the Turkish-American ties.

Speaking to David Satterfield, Sedat Önal, deputy foreign minister, voiced Turkey’s strong criticism of the resolution, said the sources, who asked not to be named due to restrictions on talking to the media. 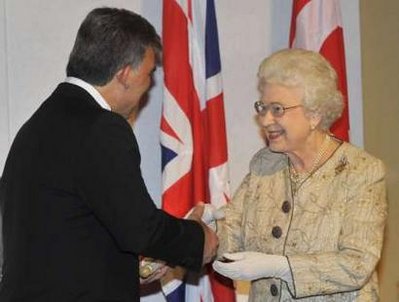 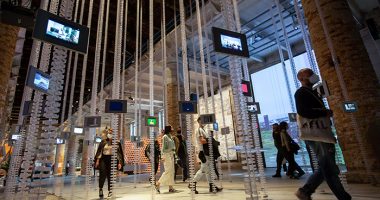 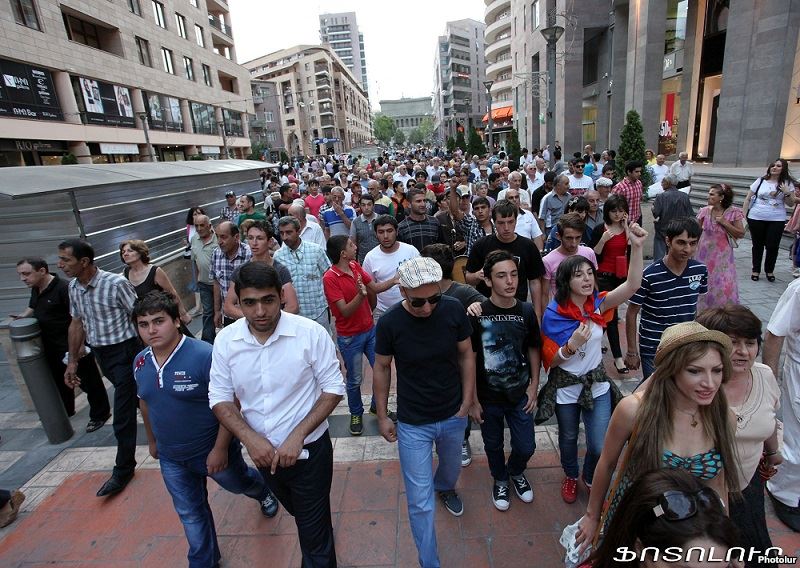 By Marianna Grigoryan It was a bus boycott in Montgomery, Alabama, back…