GLENDALE — On October 1, 2019, the Armenian Bar Association welcomed 70 members of the state and federal judiciaries at its Annual Judges’ Night Dinner in Glendale, California. Despite it being a Tuesday evening, hundreds gathered at the magnificent Phoenicia Restaurant to honor California Court of Appeal Justice Helen I. Bendix and California Superior Court Judge Ruth Ann Kwan for their distinguished service and their exemplary roles as paragons of integrity and emulation.

“It was a thrill and a blessing to have such a flourishing wealth of federal, appellate and trial court judges join us as we recognized two exemplary jurists for their unwavering commitment to the advancement of the rule of law and the administration of justice,” stated Armenian Bar Executive Committee Member, Saro Kerkonian.

The Annual Judges’ Night Dinner honors jurists who have distinguished themselves beyond the laudable lines of high intellect, efficiency and consistency.  It singles out for distinction those who have opened broadly the public’s access to justice, advanced the precepts of the rule of law, incorporated compassion into the fabric of their characters, and guided others in profession and in life.

Phoenicia’s outside patio swelled with pre-dinner chat and cheer during the bustling social hour, a felicitous prelude to the allure of the heaping, luscious Armenian fare at the tables. The main event began with masterful flutist, Salpy Kerkonian, performing the national anthems of the United States and the Republic of Armenia.

“I am extremely proud of our achievement tonight and must emphasize that it is our humble privilege to welcome 70 judges, which is more than double or triple the number of judges that appear at virtually any other bar association’s judges night event!” said Chairman Gerard Kassabian. “Our Annual Judges’ Night is also very special because it gives us the opportunity to create meaningful and often life-enhancing connections when we introduce sitting judges to aspiring law students.  This rich tradition grows in popularity year after year!”

The master of ceremonies, legal-eagle Armen Akaragian, delighted the audience with quick-witted jokes and profound improvisations throughout the evening. Stepping off-stage, Akaragian reflected, “It truly was special to be part of such a memorable night where we all reveled in the glow of so many distinguished jurists and outstanding professionals.”

Honorable Zaven Sinanian of the California Superior Court opened with a heartfelt introduction of the first honoree, Justice Helen Bendix. He enumerated Justice Bendix’s accomplishments during her tenure within the Los Angeles Superior Court’s Mandatory Settlement program, including noting that Justice Bendix shepherded the program into the success that it is today. Judge Sinanian’s fond memories of working with Justice Bendix provided a gracious touch to the already-familial affair. Accompanying Justice Bendix at the event were her husband, U.S. District Court Judge John Kronstadt, and their children.

Justice Bendix graciously received her well-deserved honor, thanking the Armenian Bar for selecting her for the commendation. Of Jewish descent, Justice Bendix spoke movingly about the deep connections between the Armenian and Jewish peoples, including their shared trait of enduring the challenges of their harsh histories, leading each community to be more resilient than ever.

Judge Kevin Brazile, who is the Presiding Judge of the entire Los Angeles Superior Court system, introduced the next honoree, Judge Ruth Ann Kwan. He took a somewhat different and refreshing approach by sharing beautiful and captivatingly-positive comments made by other judges about Judge Kwan. On a personal note, Judge Brazile indicated that Judge Kwan had encouraged him to take affirmative steps to support greater diversity on the bench.

Judge Kwan accepted her award to a rousing ovation and praised the Armenian Bar, describing her interesting path to the judiciary. To many people’s surprise, her journey to the bench included more Armenians than many may have expected. Judge Kwan recalled that when she began considering a role in the judiciary, her husband’s business associate, Ashot, introduced her to none other than Judge Dickran Tevrizian over lunch at the Tevrizian home. With first impressions being the lasting one, Judge Tevrizian wrote her a letter of recommendation immediately after the lunch. Judge Kwan also recalled that when she was challenged while on the bench, the Armenian community of Montebello helped her secure the election and retain her seat.

As is the tradition for honorees at the Annual Judges’ Nights, Judge Kwan and Justice Bendix were presented with beautiful works of classical, illuminated art prepared by renowned artist Seroon Yeretsian, each with peaceful, majestic representations of heavenly peacocks and with original inscriptions of praise and honor.

In an evocative musical interlude, Salpy Kerkonian channeled the stirring, expressive works of Komitas and Aram Khachaturian. She embellished her musical inflections with poignant background information about Komitas, paying homage to the great muse for bringing traditional Armenian melodies to the modern era.

Also part of the evening program, not planned but most appropriate, saw Chairman Kassabian making public the Armenian Bar’s appreciation for the altogether comprehensive commitment of the chief engineer of the event, the Association’s Vice-Chairperson, Lucy Varpetian.

The Annual Judge’s Night was an event to remember. “This was my first time at the Judge’s Night and I came away impressed by the vast array of judges who came, obviously enjoyed, and stayed till the end. Kuddos to the Armenian Bar Association for getting together so many amazing and talented legal professionals for an unforgettable night,” said Arthur Saakian, a Glendale litigator. 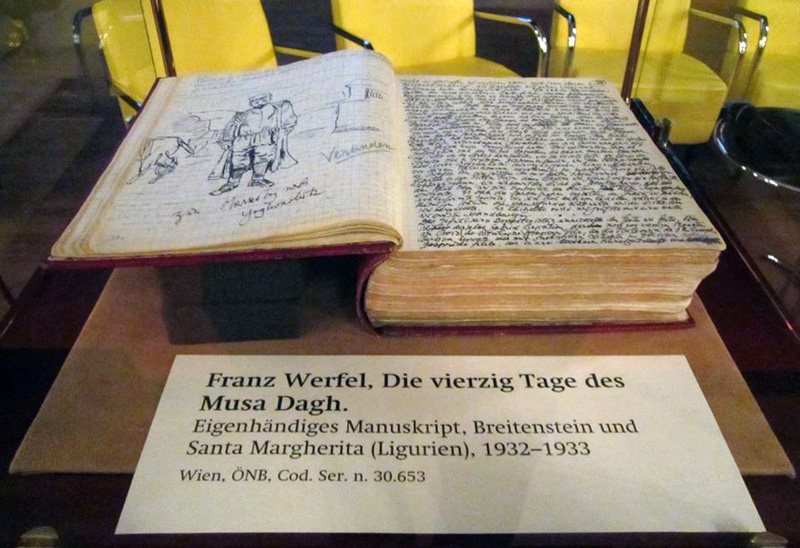 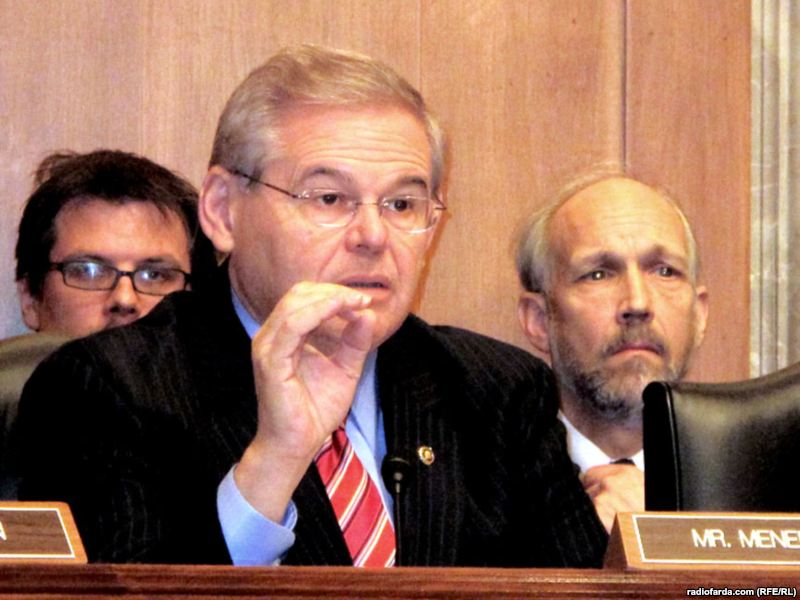 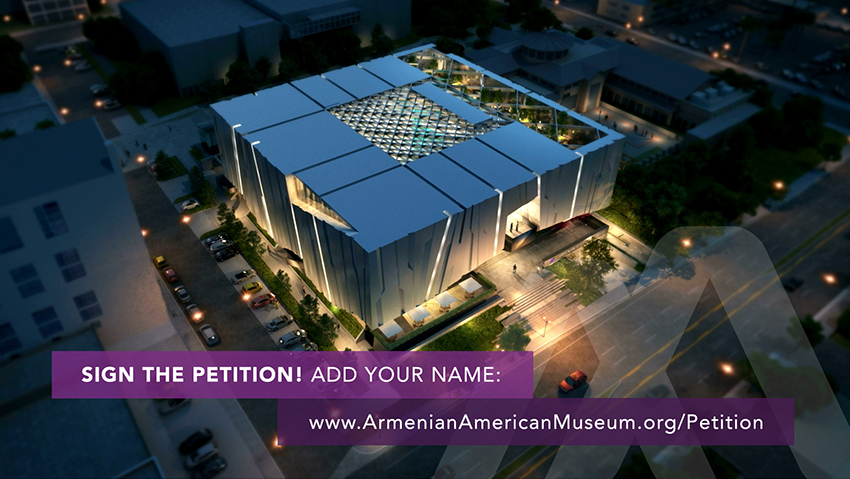 GLENDALE — – The Armenian American Museum calls on the community to… 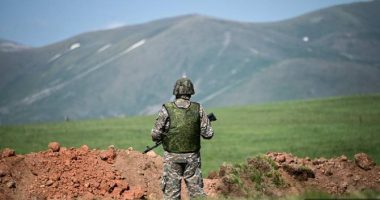 YEREVAN — An Armenian serviceman has been killed in another provocation by…