On the occasion of the 28th anniversary of the independence of the Republic of Armenia, Prime Minister Nikol Pashinyan came to Los Angeles, cheered us up and departed. What now?

First, let’s make it clear that if anyone in our community had any doubts about Pashinyan’s pan-national popularity, his/her doubts would have been dispelled in view of the unprecedented reception he received. It was unprecedented, because no representative of Armenia had received such a huge and enthusiastic reception. This popular reception came to prove once again, that the Velvet Revolution orchestrated by Pashinyan, had instilled new hope and energy into not only the population of Armenia, but also Armenians worldwide, including our community. This phenomenon, in itself, should convince us all to be zealous for the success of this movement. A return to the former situation would mean widespread hopelessness with serious consequences.

To be zealous does not mean to turn a blind eye to mistakes, but to watch carefully with constructive criticism so that the movement does not deviate from its goals. In an article written on the occasion of the visit of the First President of the Republic of Armenia, Levon Ter-Petrosyan to Los Angeles in August 1994, we quoted Geothe’s “To rule is easy, to govern difficult” and added, “Take this historic opportunity to unite the talents of our people and to govern our state with the help of us all.”

In the same article, taking into account the contribution of the 1988 movement in the reshaping of our collective thinking, we wrote that this movement “came to emphasize the need for distinctive national thinking.” Nikol Pashinyan, being a product of the ‘88 movement, deeply understands the importance of this way of thinking. In his own words, “Is it not understandable that man is different from animals by the fact that he, that is, each individual, must have his own unique, unrepeatable particular path and choice?”

When we take an analytical overview of our nation’s 50-year journey, we notice three major movements that have greatly influenced the formation and development of our collective thinking.

The first was the movement in the 1960s, spurred by the commemoration of the 50th anniversary of the Genocide, which led us to move from the mourning to the demanding phase with all its consequences.

The second was the “Karabakh” movement of the 1980s, which resulted in the independence of the Republic of Armenia and the liberation of Artsakh. Unfortunately, our clannish mentality formed as a result of centuries-old alien yoke hindering the healthy development of that movement. In our article above we wrote: “It will be difficult to get rid of this clannish mentality that has developed over the centuries, but we need to eradicate it if we want our newly established statehood to sustain.”

The third is the Velvet Revolution, which should carry forward the incomplete mission of the ‘80s, empowering each and every individual. In the words of Nikol Pashinyan: “Citizen of the Republic of Armenia. The future of Armenia depends on one person and you are that one.” During his time, Vazgen Sargsyan also stated that “there are times when the fate of the nation depends on several men.” Unfortunately, the October 27 incident also exposed the fragility of the greatness of “several men.” The “distinctive-thinking” mentality spurred by the Velvet Revolution must spread and become “every man’s” steadfastness.

Enthusiasm is the starting point for any program. It will soon fade, if in your present excited state, you do not have the ability to imagine and live your vision of the future. It is a blunder if you do not take the necessary practical steps to realize your plan, your vision. Practical steps are taken only when there is an awareness of the responsibility to succeed in the job.

In Pashinyan’s words, “And why should you feel responsible for the future? For after a long time, one day, your son, your daughter, broken by injustice, violence, neglect and hopelessness will finally ask you:

There is only one answer that will save you from the contempt of your children.

I, for my sake, have done all I can for the sake of your future.

We are facing an election today. Today we must either build a homeland for our children or betray our children.”

It is time to act with such responsibility in mind. 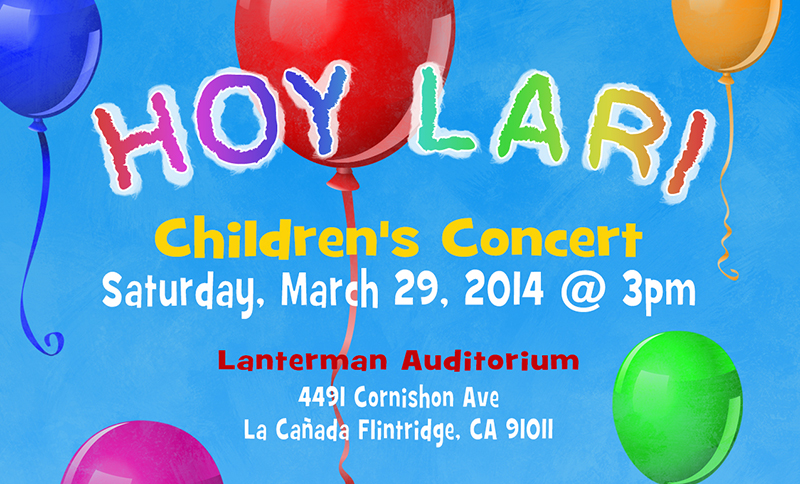 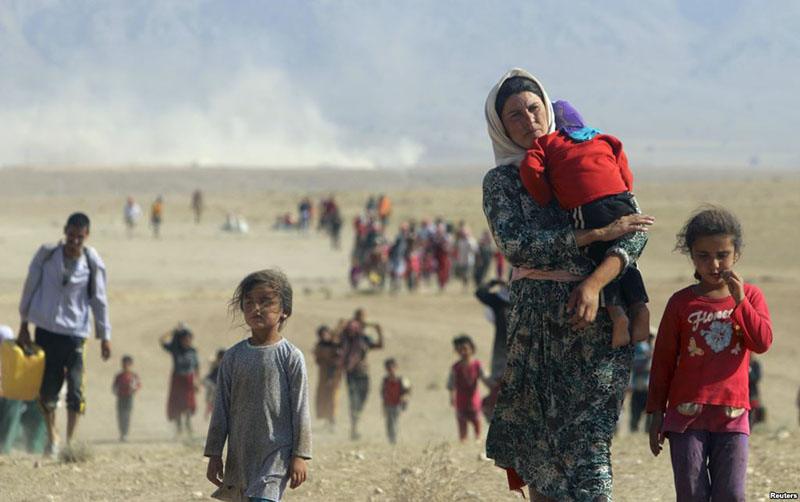 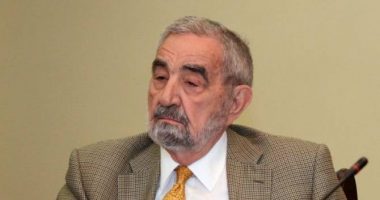 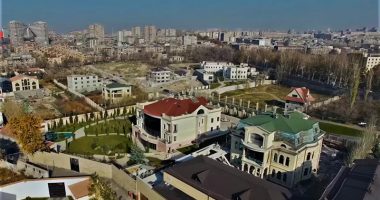 Armenian President Armen Sarkissian signed into law, the forfeiture bill that was…