Artsakh Foreign Ministry: Azerbaijan Does Not Have Internationally Recognized Borders

STEPANAKERT (Arka) —  On September 8, elections to local self-government bodies were held in the Republic of Artsakh (Nagorno-Karabakh), which became another achievement of Artsakh authorities and society in the process of the consistent development and strengthening of democratic institutions in the republic, Artsakh Foreign Affairs Ministry said in a statement today.

It said Azerbaijan’s nervous reaction to the elections was predictable and became another manifestation of not only the denial of the fundamental rights of Artsakh citizens, but also the rejection of democratic values in general.

The statements of the Foreign Ministries of Georgia and Ukraine, which associated themselves with the anti-democratic regime of Azerbaijan, were perplexing. Such statements not only contradict the declared commitment of  Georgia and Ukraine to democratic values, but also constitute interference in the internal affairs of the Artsakh Republic and violate the principles of equal rights of peoples and sovereign equality of states.

Statements by the Foreign Ministries of Georgia and Ukraine also contain provisions that distort the essence of the Azerbaijani-Karabakh conflict with the aim to reduce it to a territorial dispute and express support for the internationally recognized borders of Azerbaijan.

In this regard, we would like to remind Georgia and Ukraine  that Azerbaijan does not have internationally recognized borders, except for its Russian-Azerbaijani section. Moreover, a significant segment of the Georgian-Azerbaijani border has not yet been finalized. The borders of Azerbaijan are not defined, not only with Georgia, but also with other neighboring countries. With some of them, the delimitation and demarcation of borders has not even begun.

We call upon the authorities of Georgia and Ukraine to remain committed to the declared system of values based on democratic principles and respect for human rights and freedoms and in the future refrain from the statements regarding the realization by the citizens of the Republic of Artsakh of their fundamental rights, which are enshrined in fundamental international documents. 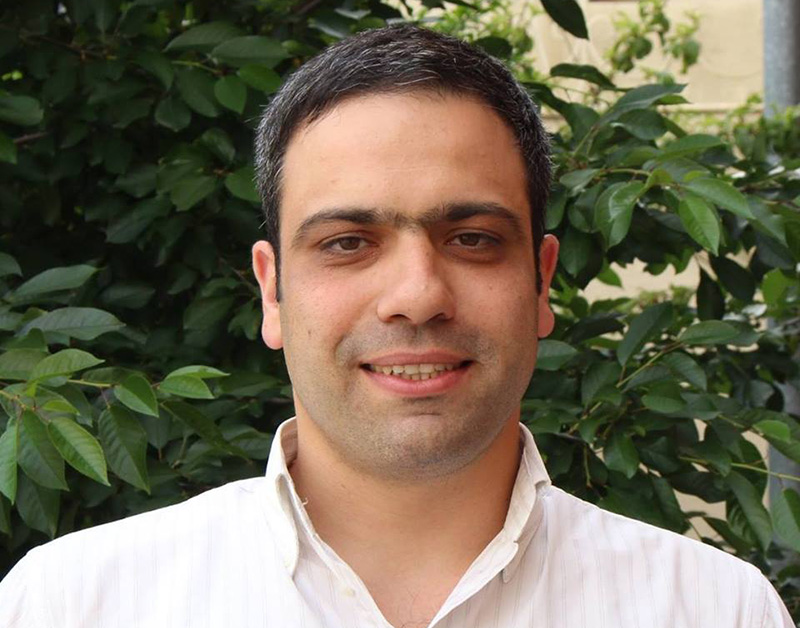