HANOI — The official visit of Prime Minister Nikol Pashinyan and Mrs. Anna Hakobyan to the Socialist Republic of Vietnam has kicked off.

Accompanied by his spouse Anna Hakobyan and the Armenian government delegation, early on July 5, the Prime Minister first called at the Memorial of Heroes Perished for the Sake of Vietnam’s Independence and Freedom, as well as the Mausoleum of Hồ Chí Minh, founder of the Socialist Republic of Vietnam. The Premier laid wreaths at the Memorial and the Mausoleum in tribute to the memory of the fallen heroes and Hồ Chí Minh. 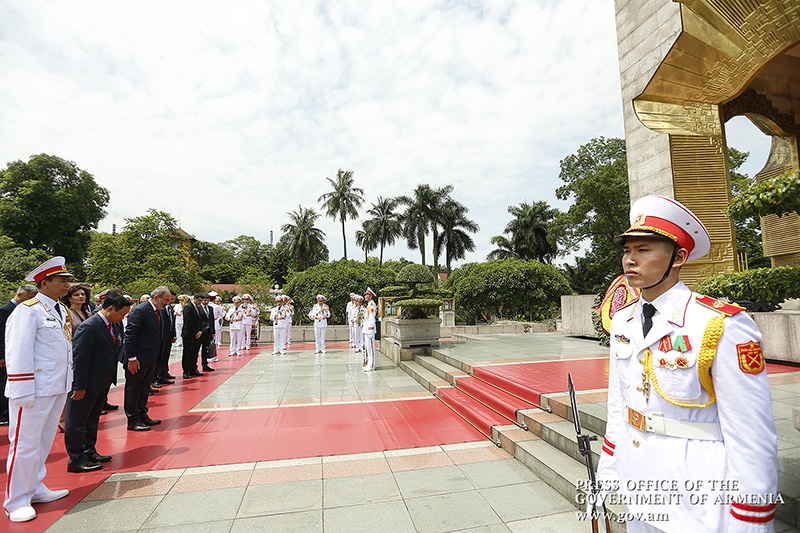 The Prime Minister and Mrs. Anna Hakobyan next visited the Temple of Literature in Hanoi. Nikol Pashinyan and his spouse got acquainted with the exhibits and the temple’s background history. Vietnam’s central educational center was stationed there in the 10th-11th centuries. 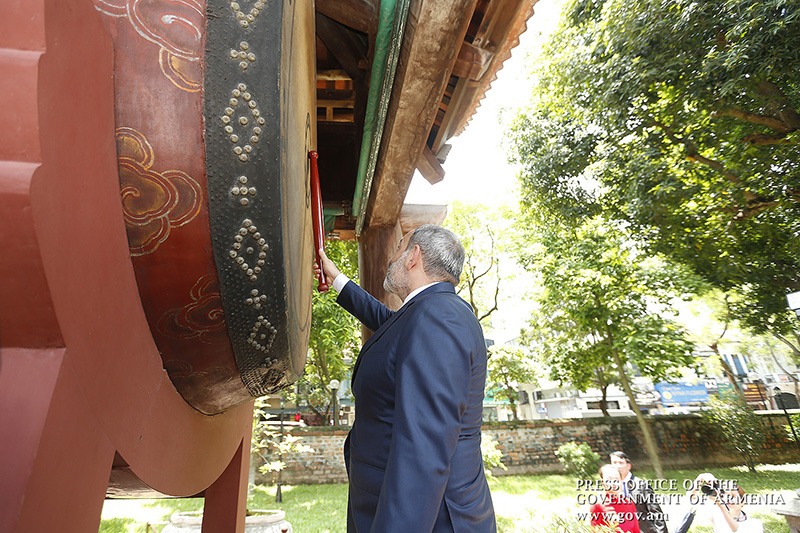 Named after Confucius, the temple was built in the same way as the Chinese Van Mue temple in his homeland. It is attractive in its architectural form and is one of the few examples of Vietnam’s medieval architecture. The temple features the statues of the kings of Vietnam and the founders of the educational center. In conclusion of the tour, Nikol Pashinyan signed the Book of Honorary Guests. 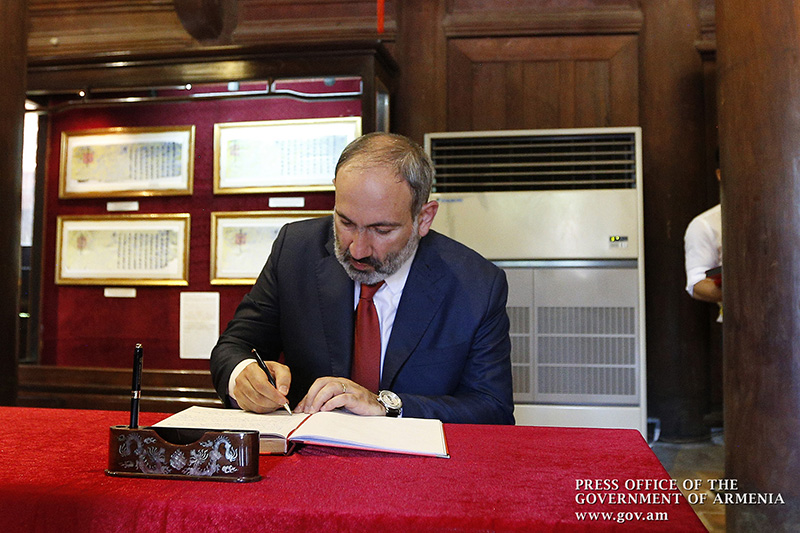 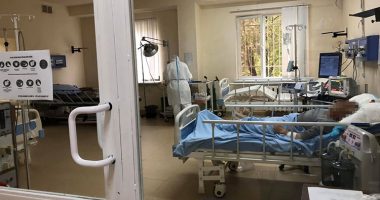 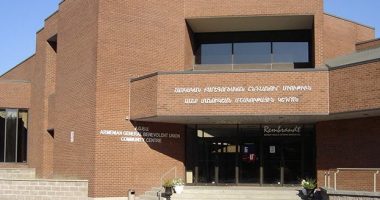 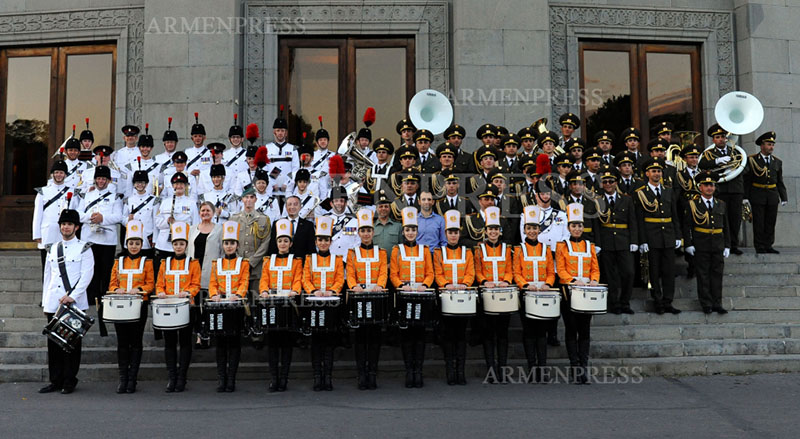