YEREVAN (RFE/RL) — An Armenian soldier has been killed near the border with Azerbaijan, a Defense Ministry spokesman said on Sunday.

According to Artsrun Hovannisian, Arman Bulghadarian, a 24-year-old soldier serving in the Armenian armed forces under a contract, was hit on Sunday by a bullet released from the Azerbaijani side at the northeastern section of the highly militarized border.

No further details of the incident have been provided.

Earlier, on Saturday, the Armenian military reported another incident at the Armenian-Azerbaijani border in which an Armenian contract soldier was wounded.

In a statement released then Armenia’s Defense Ministry accused Azerbaijan of seeking to escalate the border situation.

“Another provocative action by the Azerbaijani side once again proves that the enemy continues to brazenly violate the ceasefire regime and consistently escalate the situation on the border. It is Azerbaijan that bears full responsibility for the escalation of the situation,” it said.

Armenian Foreign Ministry spokesperson Anna Naghdalian said on Monday that the recent violations show that authorities in Baku have shown disregard for the obligations undertaken during the two countries’ leaders in Vienna, Austria, earlier this year.

“The intentional and provocative violations of the ceasefire by Azerbaijan contradict the commitments to maintain and strengthen the ceasefire that were made at the level of the leaders of the two states at the Vienna Summit on March 29. They disregard the statement adopted by the Organization for Security and Cooperation in Europe’s (OSCE) Minsk Group Co-chairs following their June 20 meeting in Washington with the [Armenian and Azerbaijani] foreign ministers, in which the parties were urged to strictly adhere to their commitment to respect the ceasefire and refrain from provocative actions by using snipers along the line of contact and the state border,” Naghdalian said.

The Foreign Ministry representative stressed that Yerevan condemns “the provocations that lead to human casualties and are accompanied by Azerbaijan’s refusal to implement security and confidence-building measures aimed at maintaining and strengthening the ceasefire.”

In a statement released by the Foreign Ministry Naghdalian stressed that Azerbaijan’s actions “create a risk of increased tensions, for which the entire responsibility lies with the Azerbaijani side.” 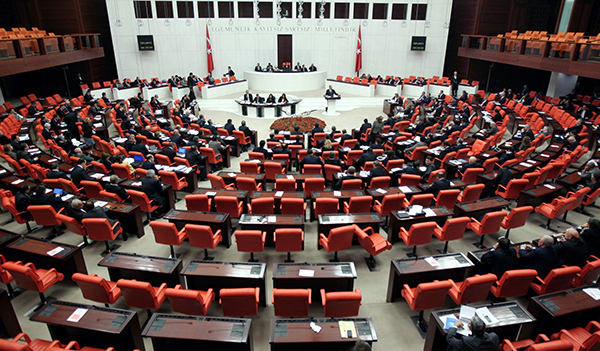 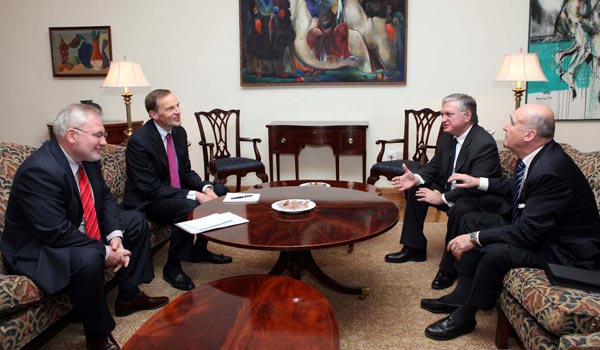