LISBON – The Parliament of Portugal has voted for the recognition of the Armenian Genocide perpetrated by the Ottoman Empire, Bedo Demirdjian, Adviser of Artsakh Republic’s Permanent Representation to the Middle East, said in a Facebook post.

The Assembly of the Republic today voted to express sorrow for the victims of the Armenian genocide of 1915, thus preserving memory as an essential element for reconciliation between peoples and for the defense of the fundamental values ​​of humanity, according to Diário de Notícias.

According to the text of the resolution, it is on 24 April that “the outbreak of massacres against the Armenian population is marked annually, since it was at that time in 1915 that the Ottoman authorities arrested and executed 250 Armenian intellectuals and community leaders in Constantinople under orders of the government of the ‘Young Turks’ “.

“In the years during and after World War I it is estimated that between 800,000 and 1,5 million people were killed as a result of the genocide,” the vote said, adding that “the systematic extermination by the Ottoman authorities directed at the Armenian minority in its territory is considered by the international community of historians as the first genocide of the twentieth century. ”

According to the text of the vote, the main organizers of the genocide were sentenced to death or imprisonment for their crimes in Ottoman military courts (1919-2020), “yet the sentences of these tribunals have never been enforced.”

“This evocation is a lesson for our time, because, given the current level of nationalism, xenophobia and intolerance worldwide, it is essential to remember the abyss of the past. It is also through the culture of memory that the Assembly is commitment to upholding human rights and underlining the importance of strengthening dialogue among peoples, religions, cultures and civilizations, “the authors write. 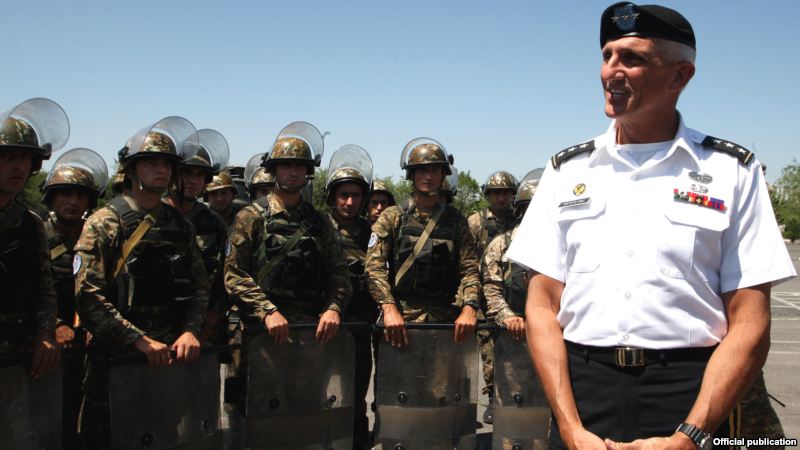 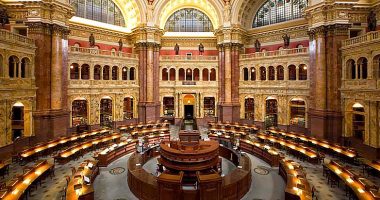 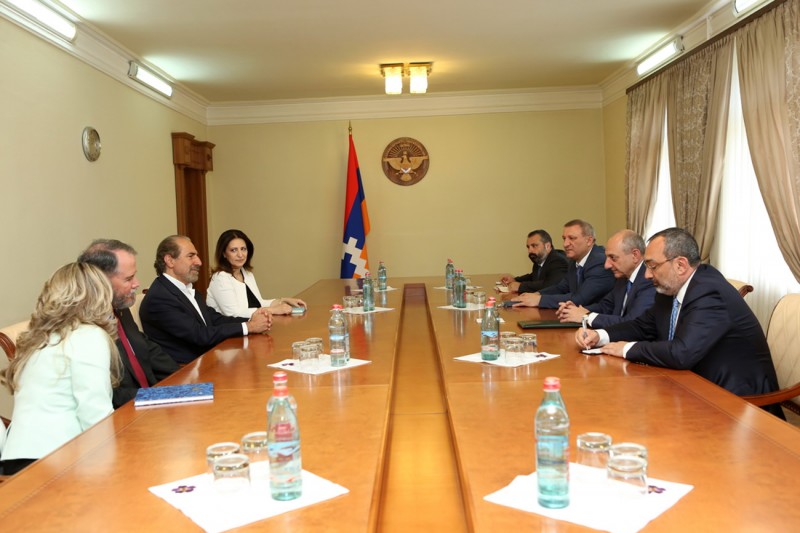