Nikol Pashinyan wished Saad Hariri and his team all the best in their important mission and expressed conviction that under Mr. Hariri’s leadership, the new government will bring development and economic progress to the country.

The interlocutors stressed the need for strengthening economic ties between the two countries. An agreement was reached to hold a meeting of the Armenian-Lebanese intergovernmental commission in April this year. 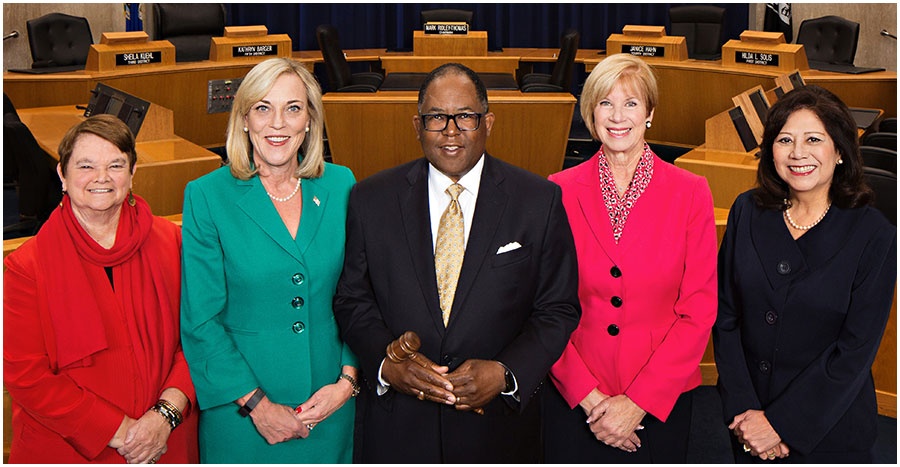 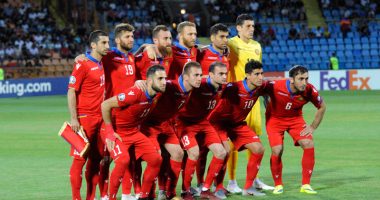 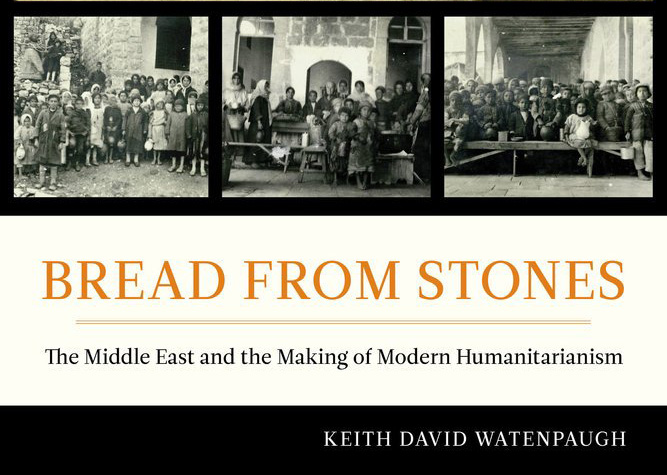