Home Armenian A Tribute to Civic Engagement Through Service

A Tribute to Civic Engagement Through Service

The welcoming remarks were made by Talin Yacoubian, Chair of AGBU Western District. She congratulated AGBU Hye Geen and Young Circle on their 25th anniversary and commended them for their record setting civic engagement, their dedicated volunteerism in keeping with AGBU’s legacy of serving the national well-being.

Then it was the turn of the event’s organizing committee representative Vania Vartzbedian-Gordian to introduce the guest speaker, Ms. Karen Papazian, Director of Development and Outreach at the AGBU Global Headquarters. Most prominently, Ms. Papazian has spearheaded fundraising for such AGBU Central Board projects as the Scholarship program, Children’s Centers in Armenia and Fund for Artsakh. She has also developed partnerships for various initiatives and supported AGBU Chapters.

Ms. Papazian began by stressing that, as the “unwavering champion of the Armenian people,” AGBU has remained rooted in our Homeland and has carried out its mission of civic engagement through volunteers. She spoke highly of “active citizens intent on promoting innovative ideas to bring about much needed change.” She valued the commitment of “volunteers with a purpose,” who join forces with like-minded activists to form working groups, then organize fundraisers and raise awareness about issues affecting the community. They are all focused on improving lives, inspiring confidence and making meaningful contributions to raise the standard of living. Ms. Papazian urged everyone to be “compassionate volunteers”, to show public spirit and strive for social solidarity.

Elizabeth Kabanyan, another member of the event’s organizing committee, read a congratulatory message from Prof. Ludmilla Haroutunyan, AGBU Hye Geen and Young Circle’s Armenia coordinator. The Professor referred to the expanded services of the five Pregnant Women’s Centers in Armenia and dwelt on the success of the newly developed programs about child-parent and marital relationships, as well as training young women for marriage, for smooth relations with mothers-in-law to strengthen family solidarity.

The organizing committee of the festive evening had a lively entertainment program in store with the participation of the Anoush Dance Ensemble under the leadership of Anoush Markarian, as well as the popular singer Lou Varoujan. The audience thoroughly enjoyed the vigor of the youthful dancers and the rich repertoire of the singer.

AGBU Hye Geen and Young Circle’s “Season of Joy” proved to be an event to remember. As a gesture of his appreciation, a longtime supporter of the organization’s flagship projects, Mr. Harout Bronozian announced his intention of sponsoring a sixth Pregnant Women’s Center in Armenia the town Massis. A most meaningful gift of enduring value on AGBU Hye Geen and Young Circle’s 25th anniversary.

The evening was a real celebration of the Season of Joy. The organizing committee headed by Manuella Kossayan is to be commended for excellent teamwork. One and all did their utmost to achieve a memorable tribute to the spirit of civic engagement through service. 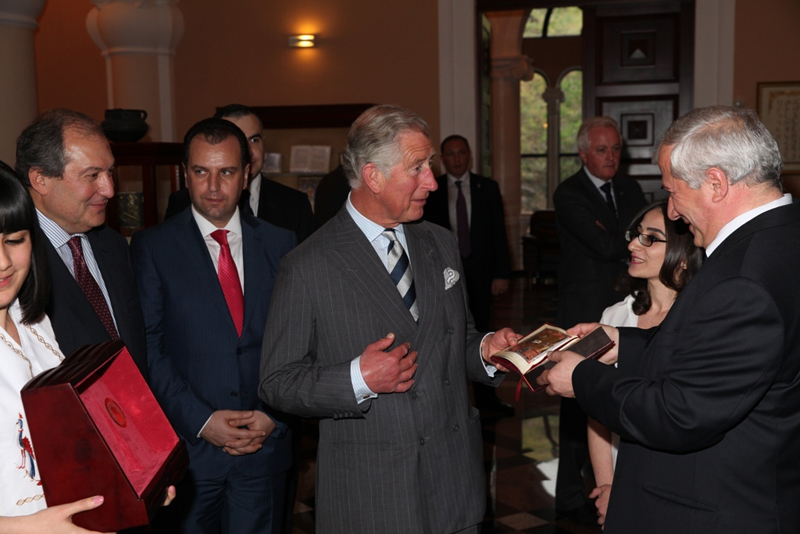 YEREVAN — Charles, the prince of Wales, arrived in Armenia on Tuesday… 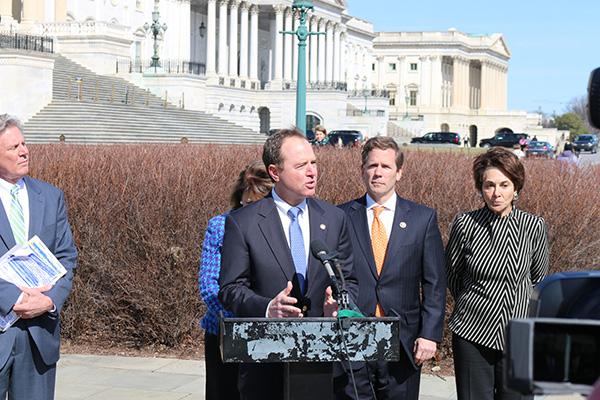