YEREVAN (Armenpress) — Hayastan All Armenian Fund’s director Ara Vardanyan has been detained by the National Security Service (NSS) of Armenia on July 2 in suspicion of embezzlement and abuse.

The NSS said that Vardanyan has confessed in misappropriating the fund’s finances, including, by using the funds money for online gambling.

According to Vardanyan, he has returned the misused money through the donated funds. According to him, he later entered personal cash to the fund’s bookkeeping, thus covering up the misused amounts.

NSS said it is currently carrying out inspections in the fund to clarify other possible abuses.

Vardanyan has been placed under arrest. 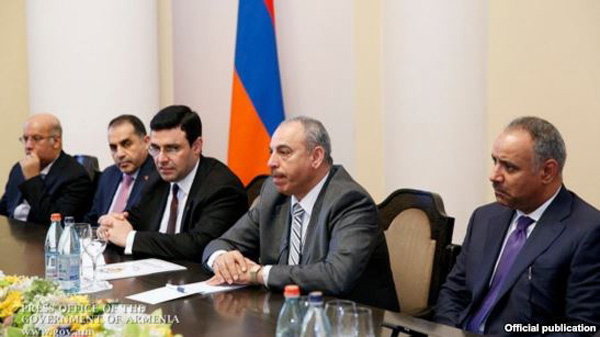 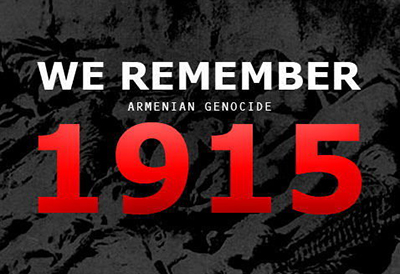 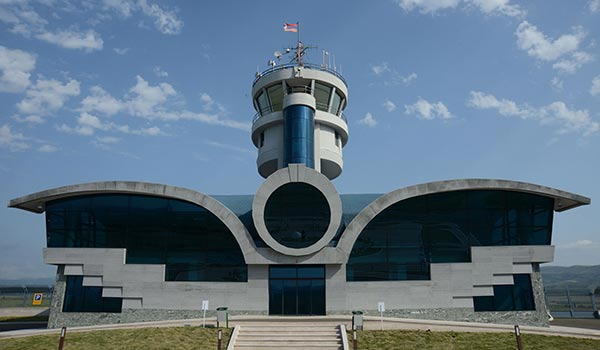 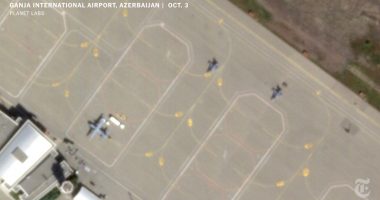