Home Academia Dr. Umit Kurt to Present a Lecture on “The Heroic Battle of Aintab” at Fresno State

Dr. Umit Kurt to Present a Lecture on “The Heroic Battle of Aintab” at Fresno State

FRESNO — Dr. Ümit Kurt will give a presentation on, “A Farewell to Arms: Broken Hopes and Total Departure from the Homeland, in The Heroic Battle of Aintab,” at 7:30PM on Friday, April 6, 2018, in the University Business Center, Alice Peters Auditorium, Room 191 on the Fresno State campus. The presentation is part of the Spring Lecture Series of the Armenian Studies Program and is funded through the Leon S. Peters Foundation.

The Turkish-French war of 1920-1921 took place between the Turkish-Kemalist Nationalist forces and French troops in Aintab, modern day Gaziantep. The war started on April 1, 1920 and ended with the city’s surrender to the French military forces on February 9, 1921.

There are ample amounts of archival materials, memoirs, diaries and various other sources written in Turkish and Ottoman Turkish on the Turkish-French War. Furthermore, individuals who themselves witnessed or participated in this war wrote down the history of the city within this particular period.

In this lecture, Dr. Kurt will explore how this war was narrated based on an original source written in Armenian by Kevork Baboian, titled The Heroic Battle of Aintab. Kurt will present his English translation of this important book with the detailed history of the Armenian struggle for survival in Aintab between 1918-1922. It is a unique and significant work because it is based on detailed eyewitness accounts of real people who were in the city at that time.

Ümit Kurt earned his Ph.D. in history at the Strassler Center for Holocaust and Genocide Studies, Clark University in 2016. He is currently a Polonsky Fellow in the Van Leer Institute in Jerusalem. Dr. Kurt research is centered on examining transfer of Armenian wealth, transformation of space, elite-making process, ordinary perpetrators, collective violence, micro histories, inter-ethnic conflicts, the Armenian genocide and early modern Turkish nationalism. He worked as a post doctoral fellow in 2016-17 in the Center for Middle Eastern Studies at Harvard University. He is the author of The Great, Hopeless Turkish Race: Fundamentals of Turkish Nationalism in the Turkish Homeland, 1911-1916 (Istanbul: Iletisim Publishing House, 2012) and the co-author of The Spirit of the Laws: The Plunder of Wealth in the Armenian Genocide (New York and Oxford: Berghahn Books, 2015).

The lecture is free and open to the public. Free parking is available in Fresno State Lots P6 and P5, near the University Business Center, Fresno State. Parking permits are not required 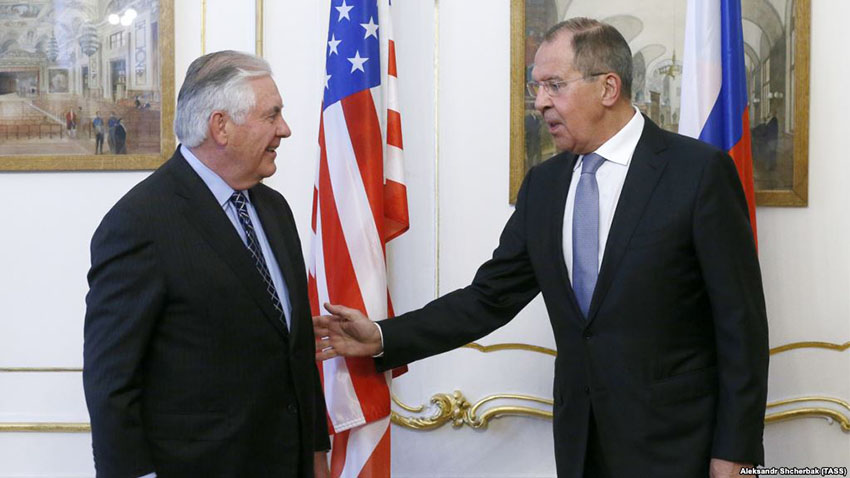 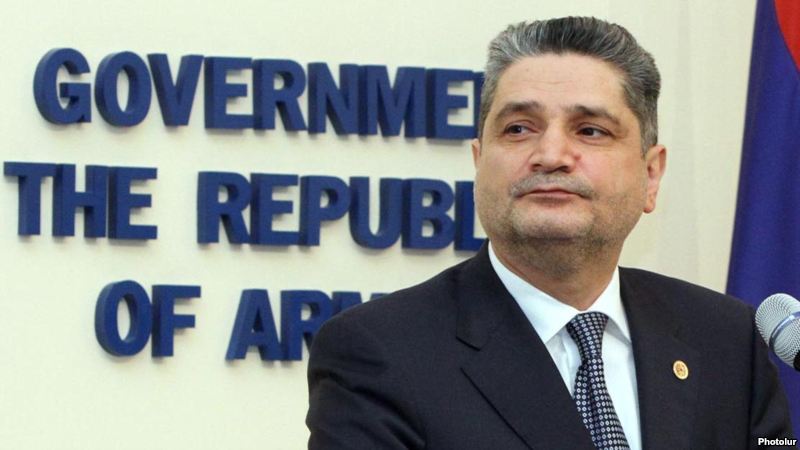