YEREVAN — A session of Yerevan’s municipal council descended into chaos on Tuesday as three of its female opposition members scuffled with pro-government colleagues while trying to stage an unusual protest against Mayor Taron Markarian.
Zaruhi Postanjian, an outspoken opposition politician, and two other council members representing her Yerkir Tsirani party brought to the council auditorium glass containers filled with sewage collected from a damaged sewer pipe in the city’s Nubarashen suburb. A group of angry local residents blocked a road there on Monday to demand that municipal authorities quickly fix the problem.

Shortly after the regular session got underway, two Yerkir Tsirani councilors put on gloves, took up the foul-smelling containers and walked towards the assembly podium occupied by Markarian to present him with what they called a “gift from Nubarashen residents.” They were confronted by a group of angry councilors representing the ruling Republican Party of Armenia (HHK).

The two sides scuffled and shouted insults at each other in ensuing chaotic scenes. Members of Yelk, a less radical opposition group also represented in the council, tried in vain to separate them.

One of the Yerkir Tsirani councilors, Marina Khachatrian, slapped a male colleague from the HHK, Edmond Kirakosian, after being jostled by him. Kirakosian slapped Khachatrian in the face while another HHK member pulled her hair in response. Another government loyalist grabbed her around the waist and forcibly dragged her away moments later.

The two other women were also forced out of the council room before Markarian interrupted the session. The mayor’s allies defended the use of force against them. One of them, Naira Nahapetian, claimed that the Yerkir Tsirani action was an “attack on Taron Markarian.”

“We too condemn the use of force and nobody can use force here,” the mayor said for his part.
Postanjian and her two associates remained defiant when the session resumed after the emergency break in the presence of police officers called in by Markarian. By contrast, journalists were barred from returning to the chamber without any clear explanation.

“That foul smell will accompany you wherever you go,” Postanjian told the pro-government majority. “Even your expensive perfume and cognac won’t save you. You can’t suffocate from foul smell. But you must be poisoned. We are going to poison your lives.”

Yerkir Tsirani won 5 seats in Yerevan’s 65-member council in municipal elections held in May. The party set up a year ago effectively lost two of those seats as a result of defections. Postanjian and the two other women have frequently clashed with Markarian and his allies during council sessions. 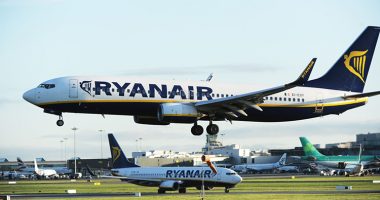 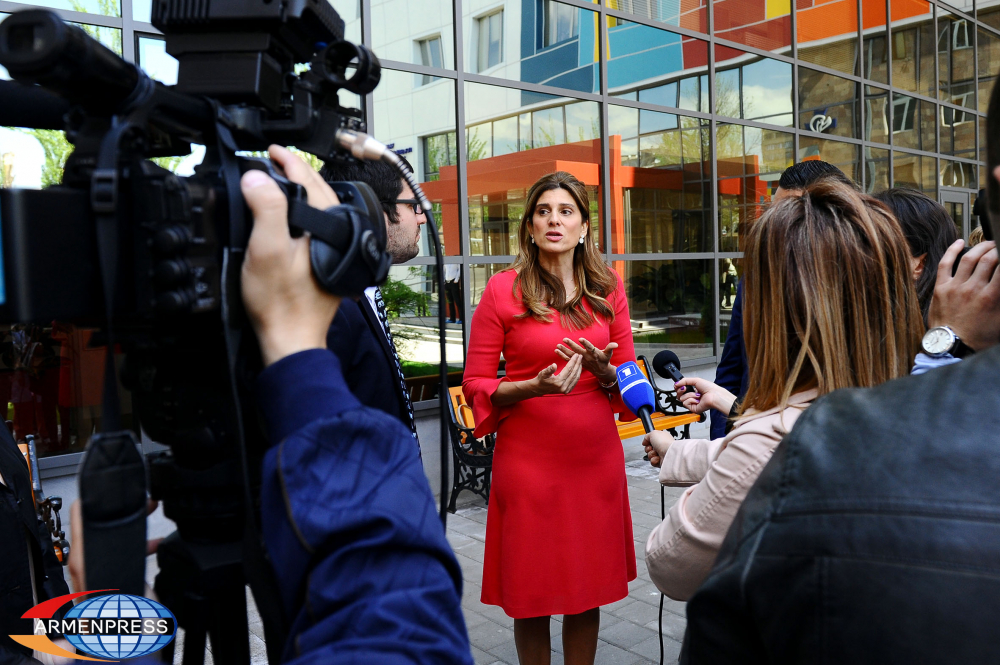 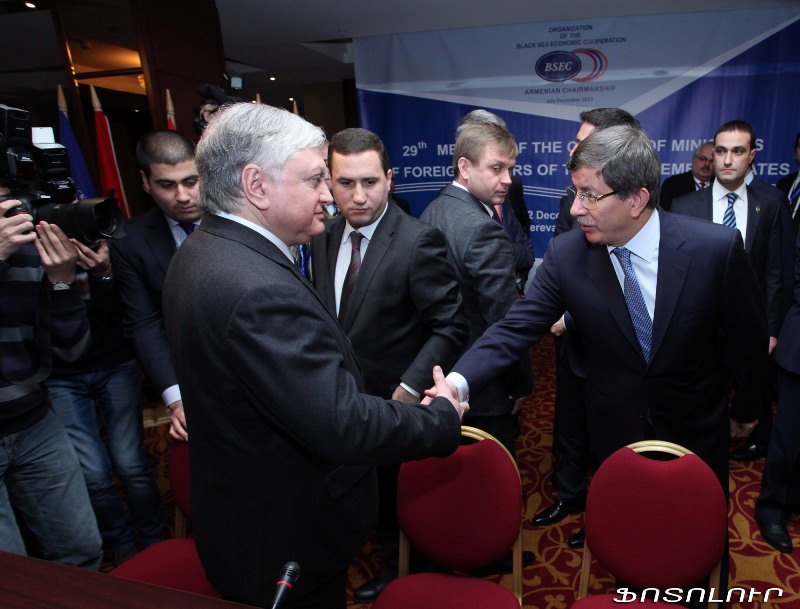