YEREVAN (Tert.am) — Large-scale investigative operations by the National Security Service (NSS) have led to the discovery of a criminal group which organized the illegal migration of foreign citizens via the territory of Armenia.

The investigation revealed that the transnational group initially transported the foreigners to Iran, from where they later crossed into Turkey, their final country of destination.

In the period between January and June 2017, NSS officers found one Iraqi, one Uzbek and four Iranian citizens attempting to illegally cross the country’s southern border (near Meghri).

Thoroughly organized further operations helped to later identify the organizers – citizens of the Islamic Republic and Turkey. They directed the foreigners to Armenia to later accompany them to the Iranian border in taxis, choosing late night hours as the most convenient time to organize the transportation. After reaching the interstate border, one member of the group cut the barbwires surrounding the closest engineering- technical facilities to help the trespassers cross into the territory of Iran.

The group collaborated with Armenian taxi drivers to organize the illegal migrants’ transportation to the southern border, according to the NSS’s press service.

Based upon available evidence, the law enforcement authorities filed charges against six individuals. Three of the criminal cases were submitted to court with accompanying indictments. The other three trespassers were on the wanted list.

To ensure a comprehensive probe and rule out further attempts (by transnational organized criminal groups) to use Armenia’s territory as a transit route, the NSS officers continued their investigative operations. In December 2017, several groups of Uzbekistan, Kyrgyzstan, Turkmenistan and Yemen citizens exiled from Turkey were reported to have arrived in Armenia for the purpose of returning to the country.

Thanks to a promptly undertaken full-scale probe, more attempts by foreign trespassers to cross into Turkey via Armenia were averted between December 20, 2017 and January 19, 2018.

Further investigation revealed that the organizers were again the same Turkish and Iranian citiznes.

To establish their identity and to ensure the inviolability of Armenia’s state border, the NSS developed a special plan of actions. Obtaining in advance information about a foreign trespasser’s whereabouts, NSS officers headed to the site to catch the Iranian citizen organizing the illegal migration.

The probe is now underway to resolve further details. 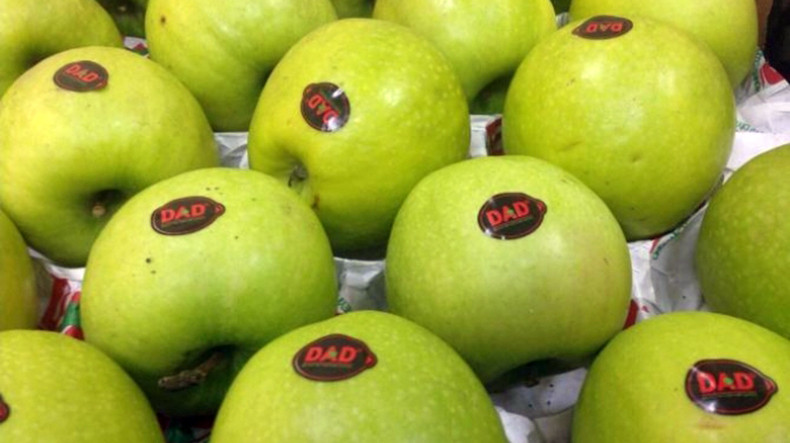 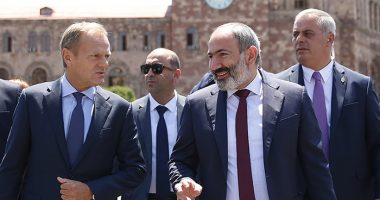 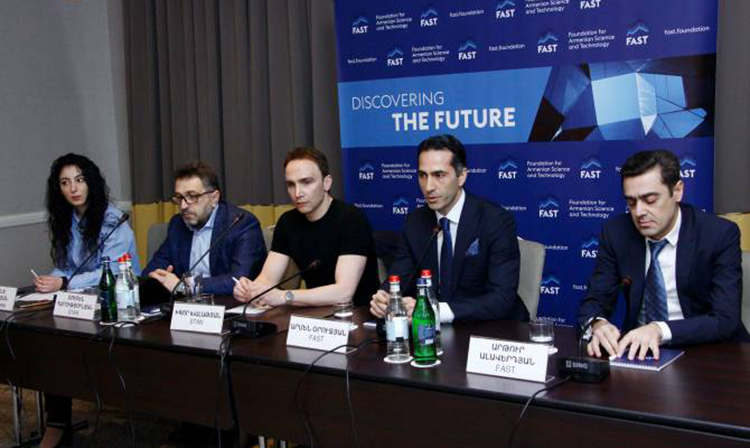