The program is open to the public and copies of The Gambler will be available for purchase and signing by the author.

The Gambler is the rags-to-riches story of one of America’s wealthiest and least-known financial giants, self-made billionaire Kirk Kerkorian—the daring aviator, movie mogul, risk-taker, and business tycoon who transformed Las Vegas and Hollywood to become one of the leading financiers in American business.

In this engrossing biography, investigative reporter William C. Rempel digs deep into Kerkorian’s long-guarded history to introduce a man of contradictions—a poorly educated genius for deal-making, an extraordinarily shy man who made the boldest of business ventures, a careful and calculating investor who was willing to bet everything on a single roll of the dice.

Bill Rempel’s 36-year career at the Los Angeles Times, both as a writer and an editor, produced a collection of high-profile projects. His groundbreaking reports on Osama bin Laden and al Qaeda were published before the terrorist attacks of September 11, 2001, and his extensive coverage of supertanker safety flaws began years before the 1989 Exxon Valdez disaster.

Rempel’s work has been recognized with numerous journalistic honors, including an Overseas Press Club award and the Gerald Loeb Award. He was also a finalist for the Goldsmith Prize for Investigative Reporting. And in 2015 he toured the former Soviet states of Ukraine and the Republic of Georgia for the U.S. State Department, meeting with professional and student journalists to advocate the value of aggressive investigative reporting in those young democracies. 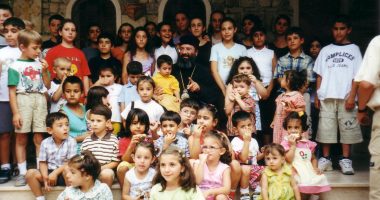 Dr. Hratch Tchilingirian Patriarch Mesrob Mutafyan was one of the most courageous,… 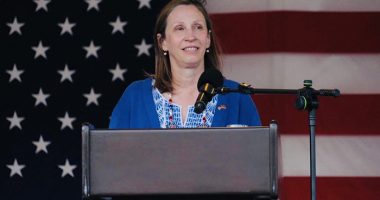 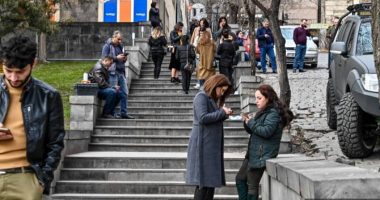