TAVUSH — Azerbaijan launched a vicious attack on Armenia on July 12, in violation of the ceasefire agreement. Over the next two days, Azerbaijan launched artillery of various calibers at the Armenian civilian populations of several communities within Berd Consolidated Communities of Armenia’s Tavush Region. The Armenian Armed Forces not only successfully defended these areas, but captured a very important military post and has destroyed tens of millions of dollars worth of Azeri artillery and drones.

These military victories, however, have come with a huge price tag. Five of our valiant soldiers were killed and others along with a dozen villagers have been wounded. In addition, families in these villages have experienced material losses on their homes and property. Several days ago, The Paros Foundation team joined Tavush Governor Hayk Chobanyan, Berd Consolidated Communities head Harutyun Manucharyan, representatives of the Prime Minister’s office, and local village representatives to visit the Nerkin Karmir Aghbyur, Aygepar and Chinari communities to assess the damage and to strategize and coordinate the next steps forward. Due to the extent of the damage and needs of the border villages, we are increasing our fund goal to $200,000, and are humbled to report contributions and pledges to date in excess of $120,000. The Paros Foundation’s Emergency Reconstruction Fund will work to not only make repairs to these damaged homes, but, will make substantial improvements on them. In addition, funds will be used to make other substantial infrastructure improvements within the communities.

Through the generous support received from donors around the world thus far, our team has already begun planning the reconstruction of damaged areas, while our local construction crews look forward to beginning the job of rebuilding their communities. Work on rebuilding the Aygepar Kindergarten has already begun. Rebuilding of the houses will begin early next week in order to complete work prior to winter. Let’s work together to meet our new goal to rebuild the border region.

The Paros Foundation was launched in 2006 and has implemented more than $7.9 million worth of projects in Armenia through its unique model of philanthropy and community partnership. These projects are located throughout the country-with the majority of work focused in Gyumri and in the Tavush Region, along the border with Azerbaijan. Thanks to the generous support of Paros Founder and Chairman, Roger Strauch, all administrative expenses are underwritten, allowing 100% of donor contributions to be allocated in their entirety to the projects.

For more information and to support the Emergency Reconstruction Fund, please visit www.parosfoundation.org. 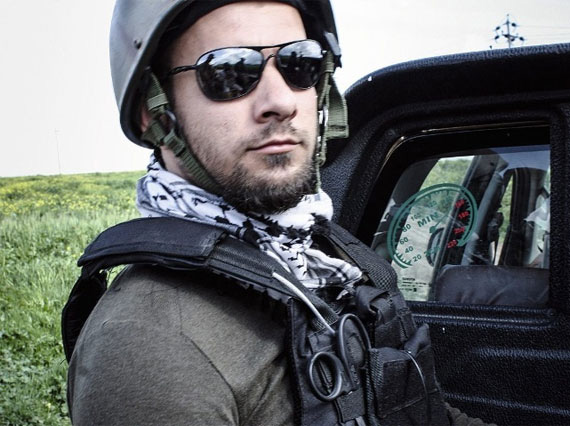 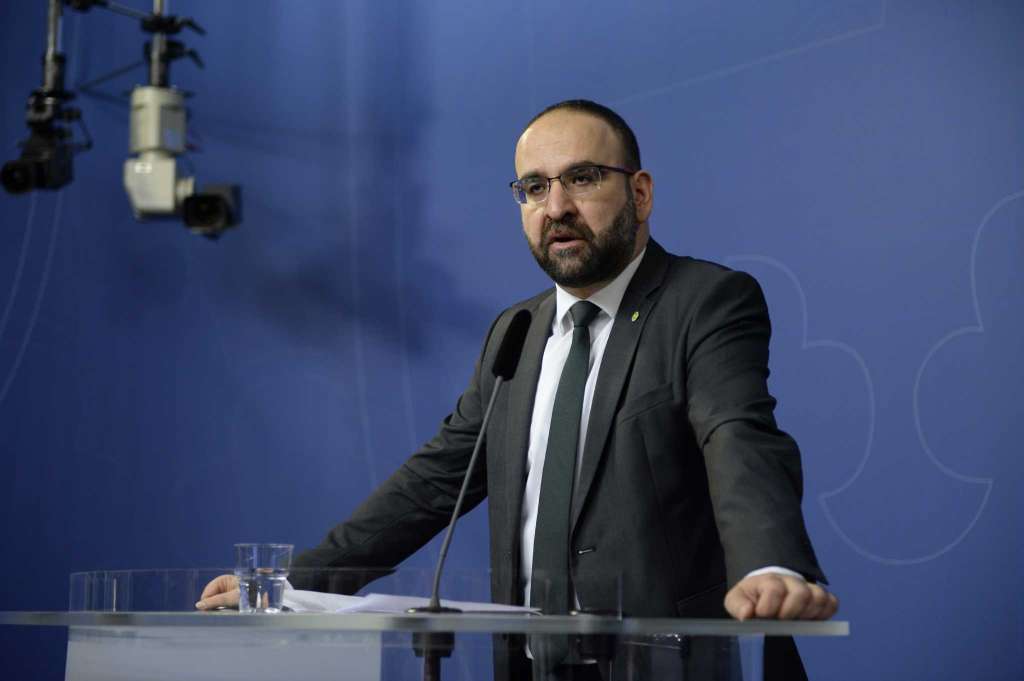 YEREVAN — The Armenian government formally approved on Thursday a proposal to… 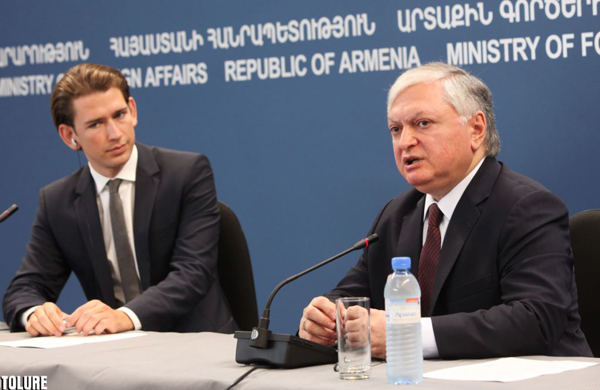