YEREVAN (RFE/RL) — The Russian ambassador to Armenia downplayed on Wednesday harsh criticism of Armenia’s pursuit of closer ties with the European Union that has been voiced during talk shows hosted by Russia’s state-controlled television.

At least two such TV channels aired recently extensive programs featuring criticism of the Comprehensive and Enhanced Partnership Agreement (CEPA) signed on November 24. Analysts and commentators invited to their studios charged that the deal undermined Armenia’s traditionally close relationship with Russia. Some of them went as far as to compare Armenia to a wife cheating on her husband.

Those comments prompted angry rebuttals from senior members of the ruling Republican Party of Armenia (HHK). They also raised questions about the Russian government’s reaction to the CEPA, which has been cautiously positive in public.

Ivan Volynkin, the Russian ambassador in Yerevan, emphasized that it was not the Russian broadcasters that attacked the EU-Armenia deal. “It was criticized by certain individuals who have nothing to do with Armenia and Russian-Armenian relations,” he said during a visit to Gyumri.

“These people are specialists, experts, political analysts but they deal with other issues and don’t specialize in Russian-Armenian relations,” Volynkin told reporters. “For example, I personally wouldn’t comment on the work of a plumber or a turner because I know and understand nothing about that.”

“So what they commented on is not their area of expertise and [their comments] should not be taken seriously,” added the diplomat.

Volynkin said ahead of the signing of the CEPA that its provisions do not run counter to Armenia’s membership in the Russian-led Eurasian Economic Union (EEU). “Armenia is a sovereign country and it has the right to enter into any agreements or blocs that do not contradict obligations assumed by it earlier,” he told the Arminfo news agency.

Armenian leaders have repeatedly stated that the alliance with Russia remains the cornerstone of Armenian foreign and security policy despite their efforts to forge closer ties with the EU. “We do not aim to build and strengthen those relations [with the EU] at the expense of our cooperation with any other country or structure,” parliament speaker Ara Babloyan said on December 1. 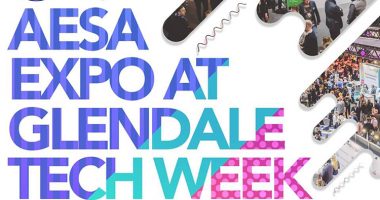 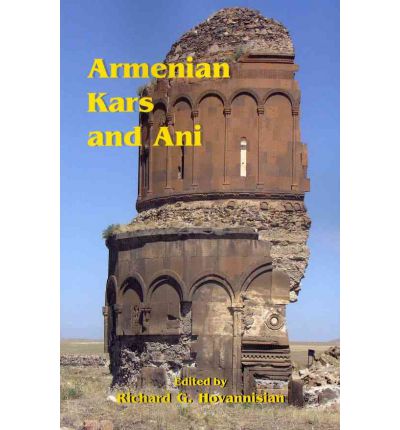 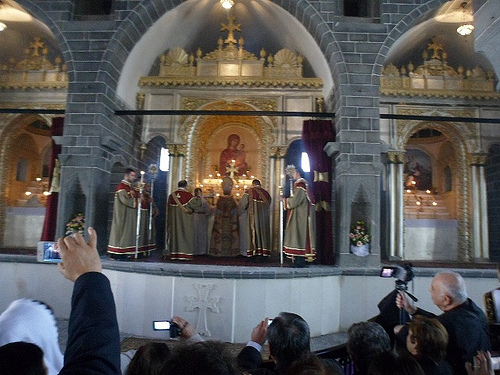 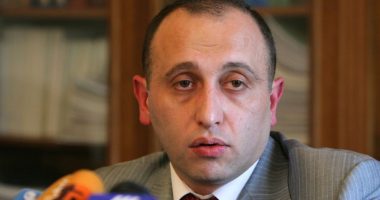