PARIS — The Armenian associations in Vienne, France, have issued a statement regarding the desecration of the town’s monument to Armenian Genocide victims, reported French Armenian Nouvelles d’Arménie monthly magazine.

The statement notes that the monument was desecrated again, insulting and obscene writings were made on it, and the Armenian organizations of Vienne jointly condemn this act and have decided to file a complaint.

“This vandalism is part of a series of desecrations in recent years in France, and it reminds Armenians how long the road is toward protection of memory and fight against denialism, “ the statement also reads. “This continues to be a current matter, and again, a strict response is required from the authorities.”

By Taleen Babayan Esteemed and respected musicians, artists and community leaders from… 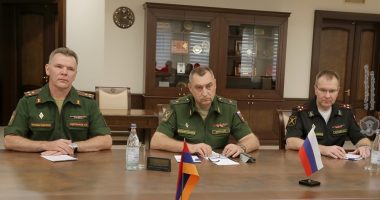 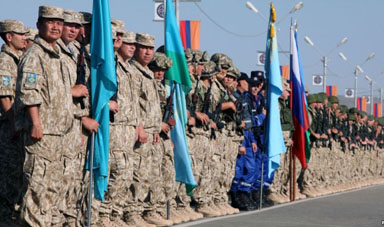