Armenians of Mexico Among Leading Specialists in Different Sectors

The Armenian community of Mexico was formed during the years following the Armenian Genocide: initially, they were mainly the Genocide survivors seeking asylum. Among them were also migrants wanted to depart for the US.

A representative of the Armenian community Sonya Arakelian, who is working at Mexico’s Museum of Memory and Tolerance, says the number of Armenians in Mexico has varied at different times, however, Armenians have always had a small community. Today the number of local Armenians doesn’t exceed 1500.

“Many of them arrived from different parts of Turkey – Adana, Van, Kars, Bitlis and other regions. During these years many were engaged in shoe production or trade. My grandfather from the mother’s side Levon Bodosian also had a shoe store, and my grandfather from the father’s side Kerop Arakelian started working as a carpenter, then soon he changed his work and established together with my father one of the biggest toy stores in the country “ARA TOY STORES”. Many of Armenians in Mexico have established their own businesses. Mexico hosted them and gave a chance to adjust their own lives”, Sonya Arakelian told Armenpress.

At the moment the Armenian community in Mexico is scattered. Main part of Armenians lives in Mexico city. Being a scattered community it didn’t have a school, culture house, any national structure. The main responsibility of preserving the language is put on families. Those, who speak in Armenian, is thanks to their grandfathers, grandmothers and parents. In any case the preservation of the language is one of the issues in the community agenda.

Despite being small and unorganized, Armenians have been among the leading specialists in different spheres at different periods. Among the prominent Armenian figures in Mexico are businessmen S. Paluian and Sh. Krdikian, engineer J. Nshanian and etc.

As for the Armenians who moved to Mexico after the independence their number reaches nearly 500. Some of them are specialists of classical music, some are scientists, professors working at different universities. Many of them have their own businesses in different sectors – shoe making, carpet production and etc.

“The Armenian community is not formally organized, but this small and scattered community is proud of its Armenian origin. Everyone within its capacities takes steps to inform Mexico about Armenians and through which paths they have passed. The Armenian embassy in Mexico, established 3 years ago, plays a great role in terms of gathering Armenians. It implemented different actions which contribute to spreading the Armenian culture. This is very important. The embassy promotes also the student exchange program. This diplomatic structure is important not only for developing Armenia-Mexico cultural, economic relations, but also it is a linkage for the Armenian community”, she said.

The Museum of Memory and Tolerance, where she works, was opened 7 years ago. It has 7 departments each telling about the genocides of different periods, including the Armenian Genocide. Another part of the Museum is dedicated to tolerance and human rights violations in Mexico. The hall dedicated to Armenians is small, but at the same time is quite influential. “7 years later I am proud to say that we hosted more than 2 million 800 thousand visitors, many of the visitors didn’t know anything about Armenians, but today they are informed”, she said.

In 2015 a temporary exhibition on the Armenian Genocide was held in the Museum. Sonya Arakelian said it was successful, there were many visitors, including lawmakers, actors, activities, businessmen and journalists. More than 70.000 visitors attended the exhibition that lasted 4 months. The exhibition was also displayed in the US. 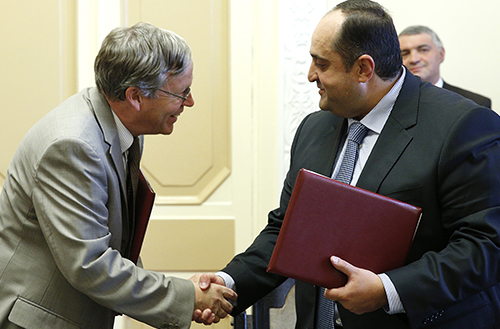 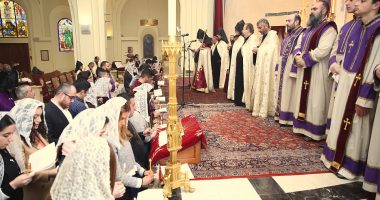 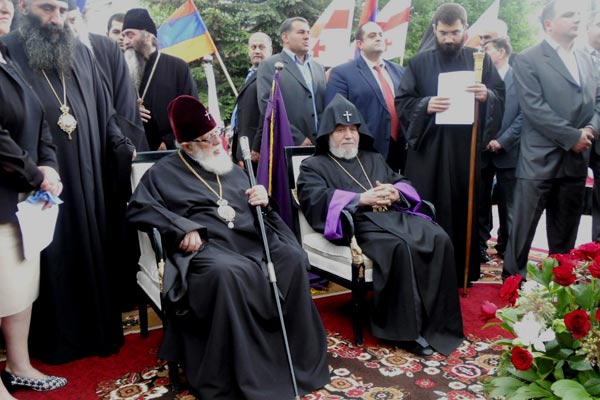