The aid including 18 tons of necessities, mostly food, has been carried to Syria by Il-76 aircraft of the Russian air force. “With warm wishes from Armenia,” reads a note on the packages.

The first aircraft carrying the humanitarian aid arrived in Latakia’s “Hmeimim” military airport on June 7. The aid was received by the representative of the Armenian Embassy in Syria which will be transported by vans to 4 cities – Damascus, Aleppo, Latakia, and Kessab, where the aid will be distributed among the needy families.

This is the third humanitarian aid sent by Armenia to Syria during the last one year. This time nearly 40 tons of food and essential goods were sent to Syria.

The transportation of the aid is carried out by Russian military aircrafts. 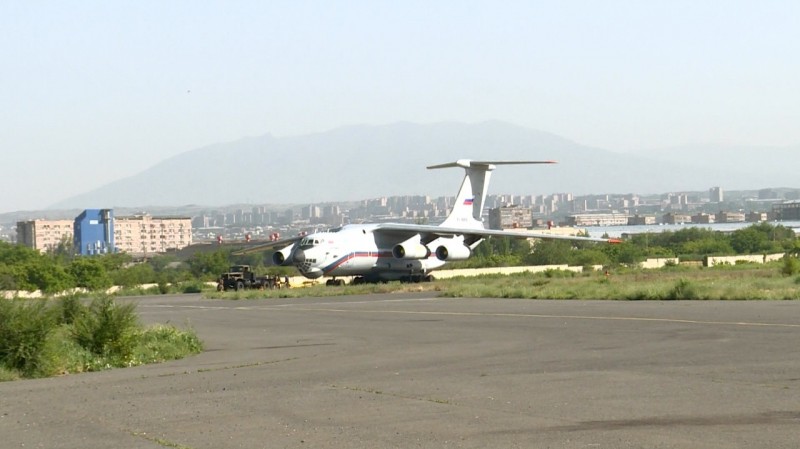 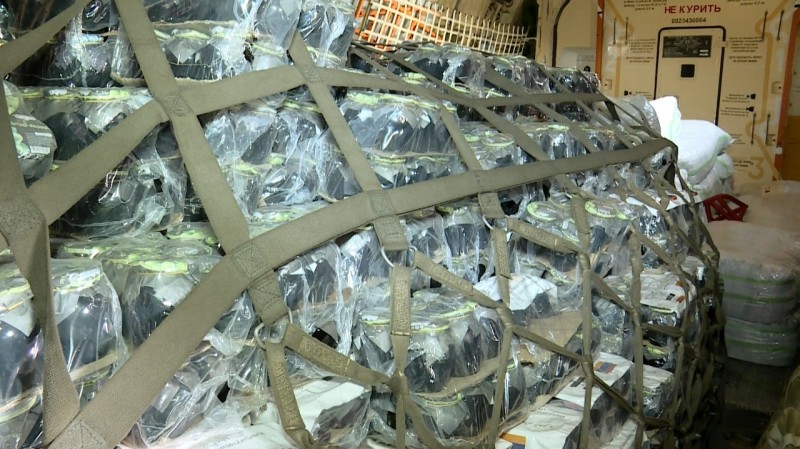 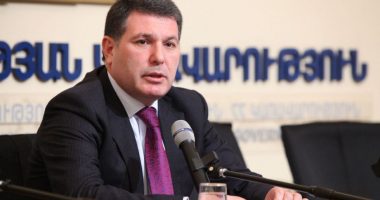 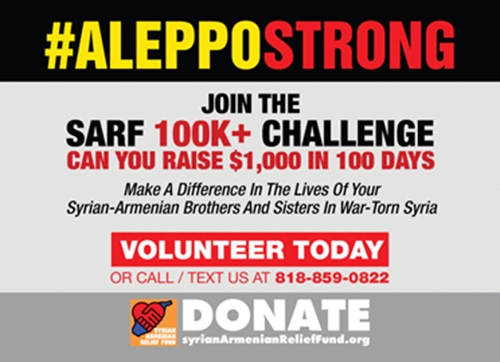 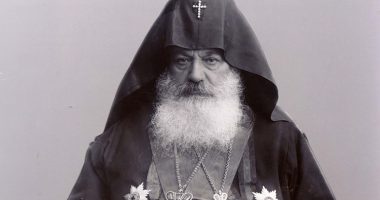 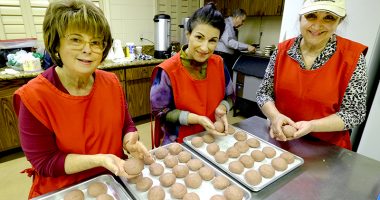