WASHINGTON, DC — The Armenian National Institute is pleased is to bring to your attention that for a limited time – until July 15 – the United States Holocaust Memorial Museum (USHMM) is providing free access to a special online issue on the Armenian Genocide of its academic journal, Holocaust and Genocide Studies, printed by Oxford University Press.

The special issue may be accessed here: http://bit.ly/2qwQbyO. The volume is introduced by Professor Robert F. Melson and includes six articles published over the span of the past ten years on several aspects of the Armenian Genocide. The authors include Peter Balakian, Shaun O’Dwyer, Taner Akçam, Donald Bloxham, Jonathan Markovitz, and Katharine Derderian.

Per USHMM, “Between the onset of World War I and the founding of the Turkish Republic in 1923 approximately 1.5 million Armenians, or more than half of the Ottoman Empire’s Armenian population, died as a result of deportations, starvation, serial massacres, and mass executions. With the intent of informing, Holocaust and Genocide Studies offer this special edition reflecting on the Armenian Genocide, featuring selected articles from past issues. The six articles included in this virtual issue examine various aspects of the genocide, including its denial, and are available to read online for a limited time.” 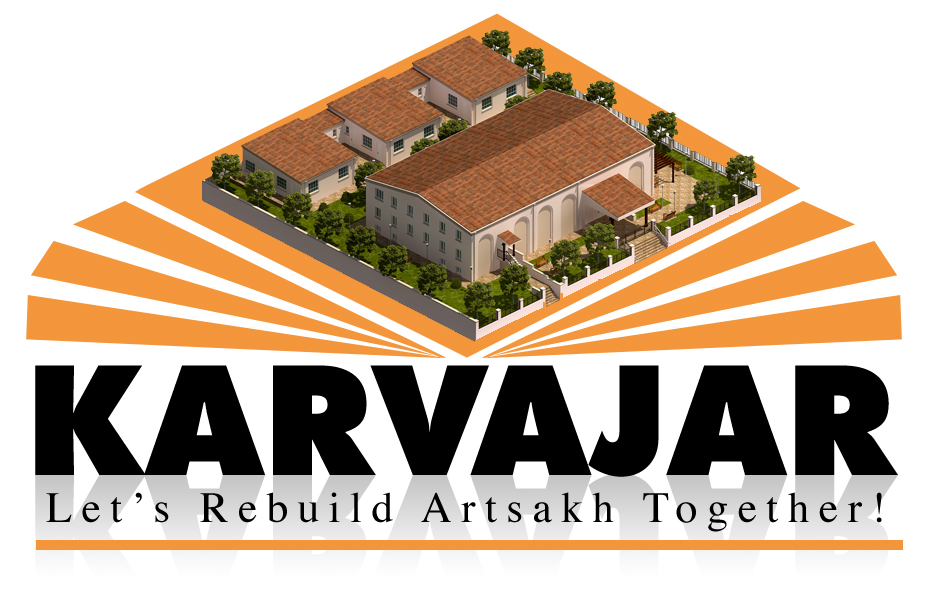 LOS ANGELES — Ararat Foundation will be carrying out extensive renovations and… 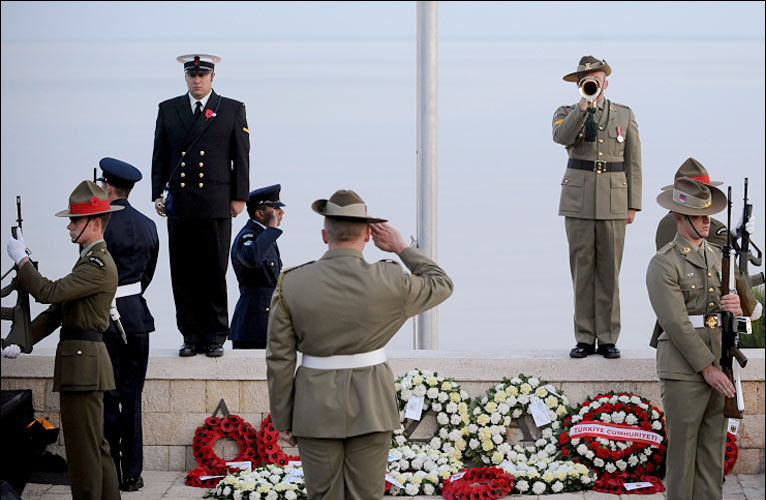