Sahan Arzruni to Teach and Perform in Armenia and Artsakh

Noted pianist, composer and ethnomusicologist Sahan Arzruni will embark on a unique three-week trip to Armenia and Artsakh on May 12. He will teach and perform for young talented students in six towns in various provinces.

“My relationship with music and children is longstanding,” said Arzruni in a recent interview in New York City. “I have been interested not necessarily with children learning music, but also music written for children to play.”

His interest was “sparked” in 1972 when he was asked to record the Khachaturian’s two sets of Children’s Albums. “Until then I didn’t realize how masterfully these compositions were put together. And because children play only one or two selections out of the entire set, the beauty of the whole cycle does not come through fully.”

The recordings gave him the “opportunity to play the whole Khachaturian cycle in its entirety and discover the musical arc.” The master pianist was then given the chance to present a half hour radio broadcast on WNYC, New York City’s Municipal Broadcasting System on a weekly basis for five years.

The broadcast was called “Young Musician,” where compositions written by great masters would be played. “I would often invite composers who wrote for children, and we would discuss the material and play during the half hour program.”

Arzruni then started recording these pieces, including works by Bartok, Kabalevsky, and many others. “I identified with this genre of music,” he explained.

High Honor Is a Catalyst
When Sahan Arzruni received Armenia’s highest honor, the Movses Khorenatsi Medal from President Serge Sargsyan in Yerevan last year, he felt the “need to reciprocate. The idea of communicating with younger musicians in Armenia came to mind.”

He recalled that when most diasporan musicians go to Armenia, they appear in Yerevan. The rest of the country and Artsakh “do not receive the benefit of their artistry.”

On this project, “I will concentrate on towns outside of Yerevan,” he declared. These areas will include Ashtarak, Gyumri, Vanadzor, Berd, Goris in Armenia, and Stepanakert in Artsakh.

Arzruni will spend three days in each town working with students of each area’s music school, devoting the necessary time to each student on an individual basis. On the third day, he will perform in a concert that will also include a number of students whom he has worked with. String, wind, vocal and folk instrumentalists will take part.

The young musicians have already sent him the instrumental and choral music, “so that I can learn and play with them on stage.” Both the teaching and performing segments will be videographed.

The whole program is under the auspices of the Ministry of Culture of Armenia and Artsakh, and is organized by the Fund for Armenian Relief (FAR).

“It gives me great pleasure at this stage of my career and age to give my time and knowledge to people who can benefit from it,” he said with pride.

A Secret Revealed
As another example of Sahan Arzruni’s caring and concern, the musician revealed another talent of his.

Known for his creative cooking which he has often shared both on radio broadcasts and in community events, Arzruni is one of four well known chefs who prepares dinners for 400 homeless people, including women and children, every Monday.

He has done this weekly for two years at the All Souls Unitarian Church, in New York City, a project sponsored by the Church, as well as City Harvest and local businesses. The grateful beneficiaries, ten to a table, are treated to a four-course meal in a dignified atmosphere on tables decorated with linen tablecloths, fresh flowers, and proper cutlery and china plates.

“I needed to do something. It is part of the same spirit of giving – food and music,” said Sahan Arzruni whose resume reads like a Who’s Who in Music. He has been featured in many television and radio musical broadcasts, given command performances at the White House, as well as the British, Danish, Icelandic and Swedish courts, and performed with the famed Victor Borge.

In addition to his 2015 Movses Khorenatsi Medal from President Sargsyan, he received the Sts. Sahak and Mesrob Medal and Encyclical from Catholicos of All Armenians Karekin I in 1996.

He was appointed Representative of Armenia’s Ministry of Culture in the diaspora on the occasion of the Aram Khachaturian Centennial in 2003, and awarded by the Komitas Conservatory the title of “Honored Professor.” 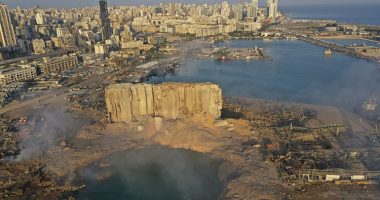 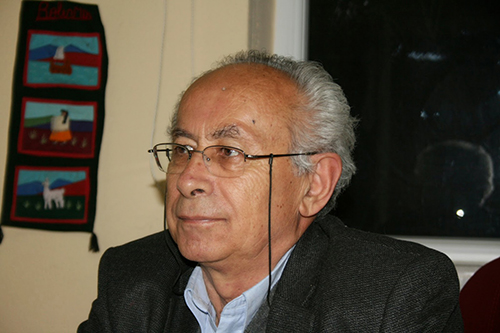 By Hambersom Aghbashian Fikret Baskaya, is a Professor of Economic Development and… 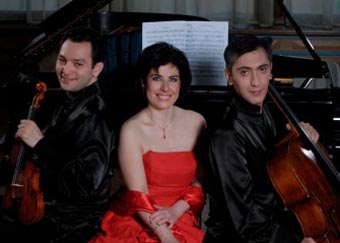 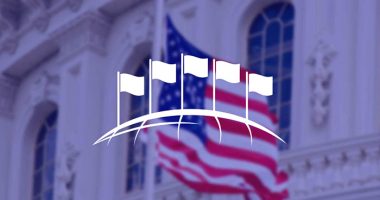