The Armenians of the Levant a Lecture by Scott Abramson

MISSION HILLS — The Ararat-Eskijian-Museum and The National Association for Armenian Studies and Research (NAASR) present “The Armenians of the Levant” by Scott Abramson on Sunday May 21st, at 4PM, Ararat-Eskijian Museum/ Sheen Chapel, 15105 Mission Hills Rd. Mission Hills Ca 91345.

Of the Levant’s Armenians, it might well be said without risking exaggeration that no other of the region’s many minorities has contributed so much to, and in so many departments of, Levantine life. Indeed, Armenians can claim credit for founding some of the Levant’s first and most advanced hospitals, for designing some of its most iconic civic buildings, and for introducing photography – the technology and the industry alike – to the region. That these and many other productive contributions were made by a community more limited in number and in-fluence than nearly all of the Levant’s other minorities crowns the Armenians’ achievements with still more glory. Yet, for all the Armenians’ enrichment of Levantine experience, recognition of their contributions is lacking, not just in the re-gional consciousness, but in the relevant historiography too. This lecture, which profiles some of the modern Levant’s unsung Armenian builders and modernizers, presents a modest corrective to this popular and scholarly oversight.

Scott Abramson is a scholar of the modern Levant, the author of several articles – academic and popular – on the region’s history, and a doctoral candidate in UCLA’s Department of Near Eastern Languages and Cultures. 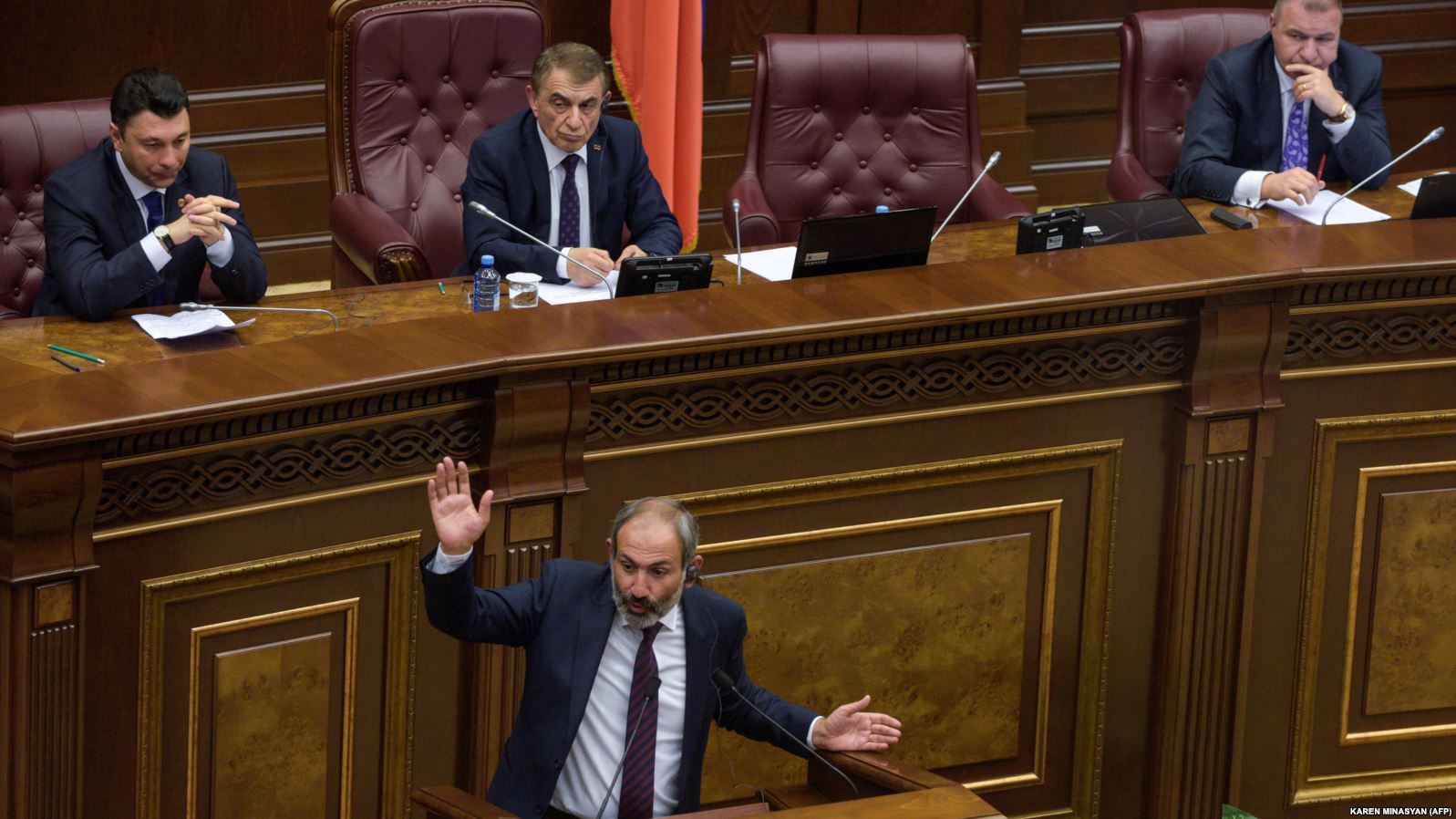 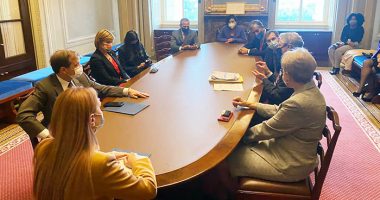 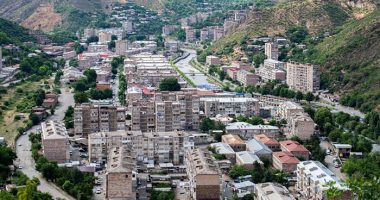 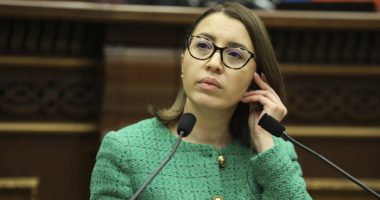