YEREVAN (Armradio) — Vice-President of the Armenian National Assembly Edward Sharmazanov, other MPs, representatives of the Greek Embassy in Armenia and the Greek community visited the Tsitsernakaberd memorial today to pay tribute to the memory of victims of the Pontian Greek genocide.

On behalf of the Armenian Parliament, Edward Sharmazanov laid a wreath at the memorial to the Armenian Genocide victims.

Condemning the crime committed by Ottoman Turkey at the turn of the 20th century, Edward Sharmazanov said “This is also a day of revival.”

“We’ll do our best to prevent reoccurrence of such crimes against humanity in the future. An evidence of this is the existence of two Greek and two Armenian states. The Armenian authorities will do everything to reach international condemnation of genocides against Christian nations, and we have to combine efforts, because the denial of genocide is as dangerous as its perpetration,” Sharmazanov stated.

In 1994 the Hellenic Parliament recognized and condemned the genocide of more than 600 thousand Pontian Greeks. Many of those who fled the genocide found refuge in Armenia and integrated into the social-economic and political life of the country.

The genocide of Pontian Greeks has been recognized by Armenia, Greece, Cyprus, Sweden and Artsakh Republic.

The Armenian National Assembly observed a minute of silence today in memory of victims of the genocide. 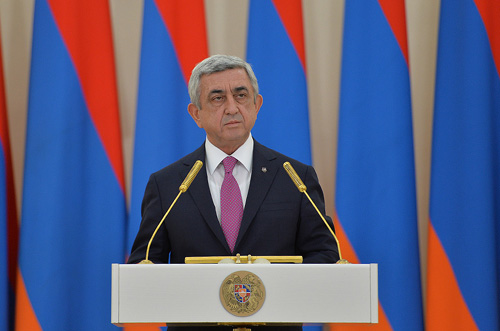 YEREVAN — Armenian President Serzh Sarkisian has issued an address on the… 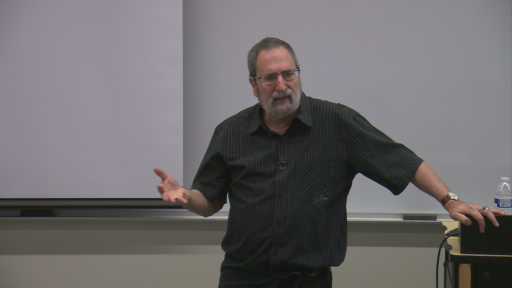 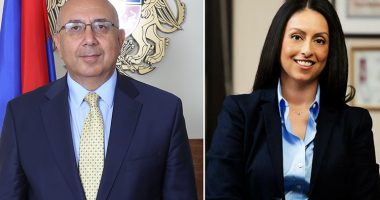 GLENDALE – On June 29, Consul General of Armenia in Los Angeles…