ANKARA (RFE/RL) — A gunman wearing a suit and tie has shot Russia’s ambassador to Turkey as he was giving a speech at an art gallery in Ankara, and Russia’s Foreign Ministry says the diplomat later died of his wounds.

Ambassador Andrei Karlov was speaking at the Center for Modern Art, at an opening of an exhibit featuring Turkish photographs of Russia, when the man opened fire with a handgun on December 19.

Video of the incident showed the man, dressed in a suit and tie, yelling that the shooting was “payback for Aleppo” — a reference to the Syrian city where hundreds of thousands have been under bombardment by Russian and Syrian forces.

“We regard this as a terrorist act,” Zakharova said. “Terrorism will not win and we will fight against it decisively.”

NTV said three other people were wounded, and that Turkish police fatally shot the gunman, who appeared to be the sole attacker.

Karlov was speaking at the Center for Modern Art, at an opening of an exhibit featuring Turkish photographs of Russia.

Video shot by audience members showed a man wearing a suit and tie and brandishing a gun, yelling first in Arabic and then in Turkish as he stood by a microphone in the gallery.

“You will answer for everything you have done on our territories,” the man then added in Turkish. “As long as we are not safe, you will not be safe either. Go away, stay in your places. I will only leave this place as a dead body.”

There was no immediate claim of responsibility and the identity of the gunman was not immediately clear, though Turkey’s interior minister was quoted later as saying he was an officer for the Ankara-based riot police.

The attack came a day before defense and foreign ministers from Russia, Turkey, and Iran were to meet in Moscow to discuss the conflict ongoing in neighboring Syria. 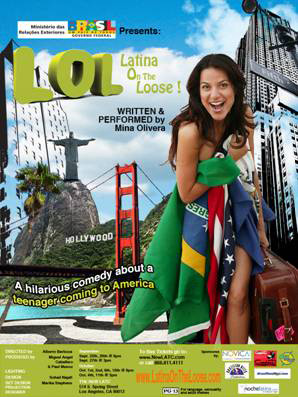 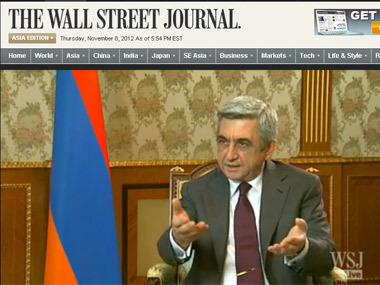 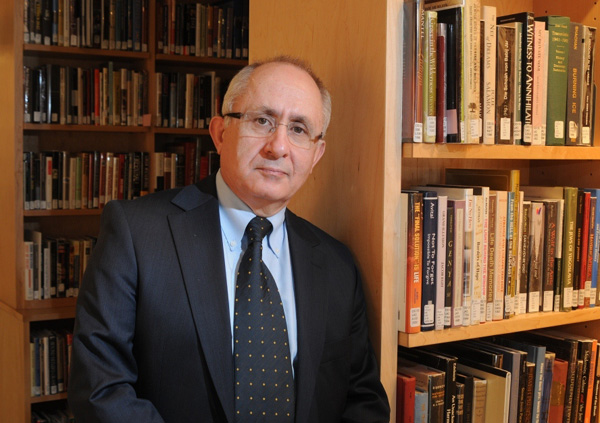 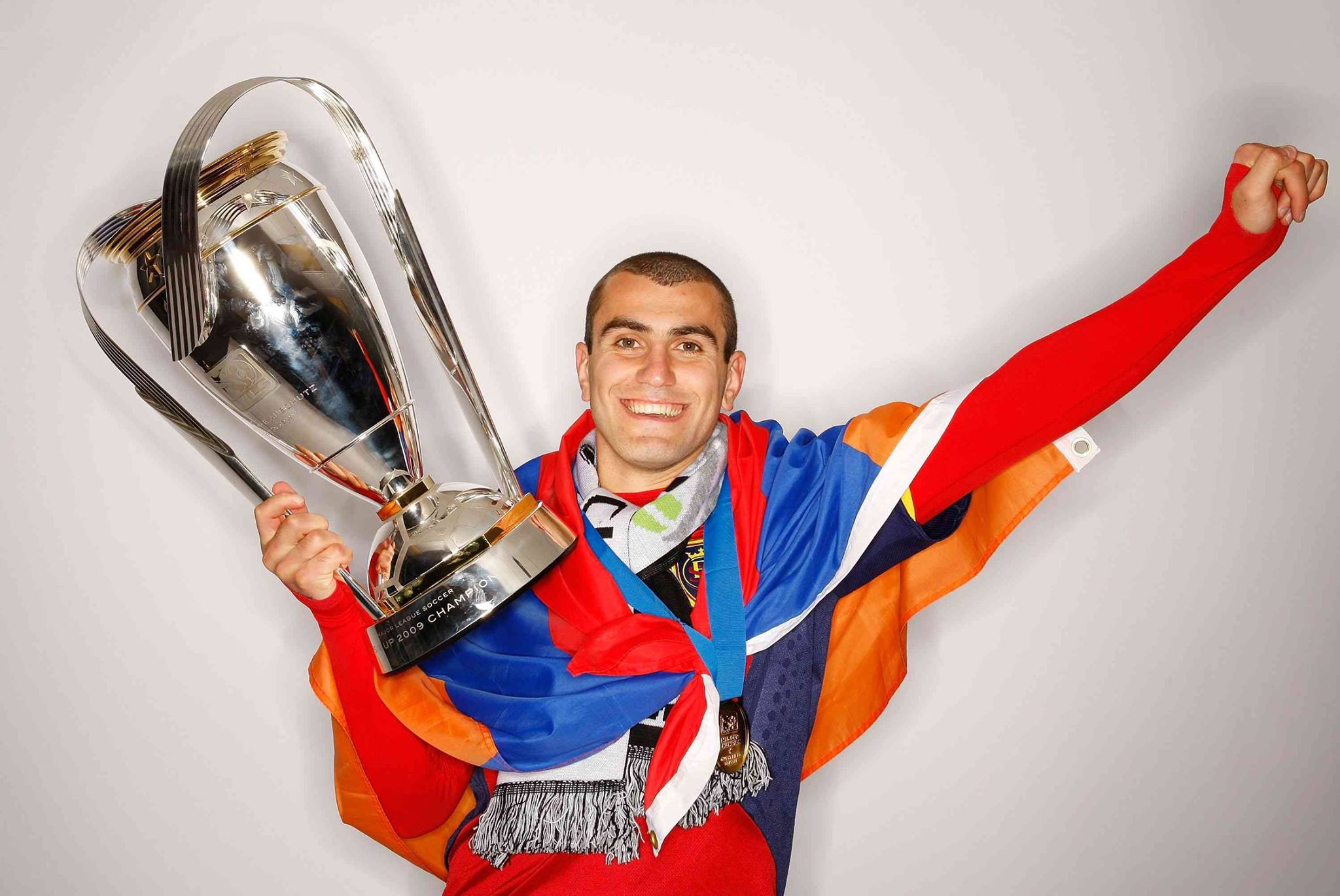