MANCHESTER — Henrikh Mkhitaryan underlined his growing importance to Manchester United by scoring in a 1-0 win over Tottenham in the English Premier League (EPL) on Sunday, sealing the team’s most important victory under Jose Mourinho.

The Armenia midfielder raced onto Ander Herrera’s through-ball in the 29th-minute and drove home a rocket of a shot over keeper Hugo Lloris for his first Premier League goal.

Mkhitaryan is the first Armenian to score a goal in EPL joing 86 other natrionals to do so.

Unfortunatley Mkhitaryan’s match ended prematurely when he was carried off on a stretcher in the 85th with a left ankle injury, but by then he’d done the damage with his superb goal at Old Trafford.

Mourinho said Mkhitaryan was man of the match and that his injury wasn’t serious, likely keeping him out for about two weeks – the trips to Crystal Palace and West Bromwich Albion on Wednesday and Saturday respectively – and may be available for Sunderland’s visit on 26 December. “It looks like next match no but it looks like it is nothing dangerous or needing surgery, so hopefully we will have Micki [on] Boxing Day,” the 53-year-old said. 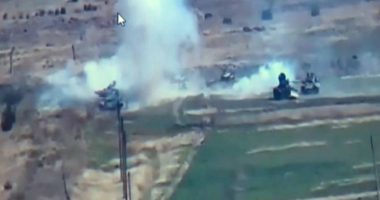 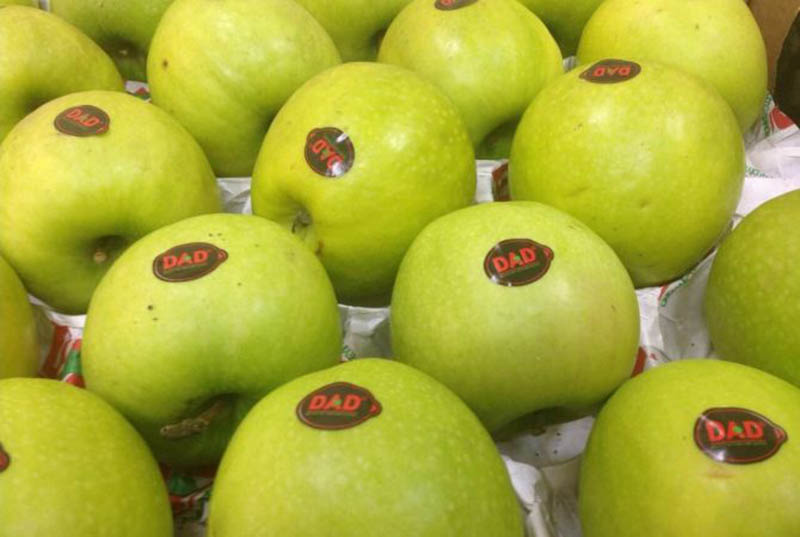 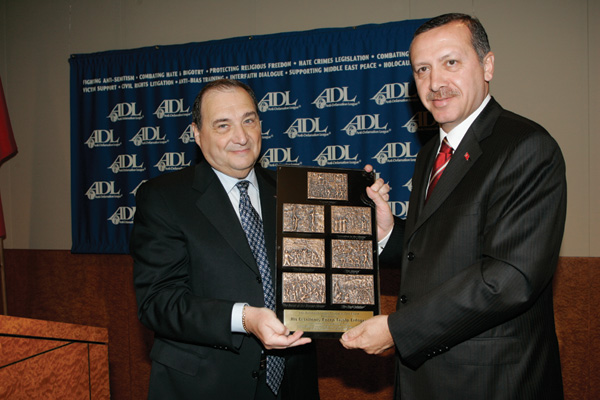