On April 12 Mediamax reported that Yerevan Telecommunication Research Institute worked on developing special radiolocation stations that would detect trespassing UAVs at Line of Contact or the state borders.

Director of the Institute, Doctor of Technical Sciences Mher Markosyan informed that the stations already work at the units of Armenian Armed Forces.

“The location systems we created can “see” and direct rival UAVs, giving precise coordinates of their location and route in up to 20km distance,” he said.

According to Mher Markosyan, the institute’s scientific team cooperates with a number of other companies, and this cooperation will soon result in creation of new systems.

“UAVs are usually made of composite material (plastic, paper, different metals, etc.) that are difficult to find on certain frequencies by present location stations. Armenia has scientific potential to create devices that will detect and neutralize the rival’s intelligence and impact drones. The term “neutralize” means here to destroy physically, interrupt connection with the controller or provide incorrect information. We are working in all directions, tasks have been divided between several scientific research groups,” said Mher Markosyan. 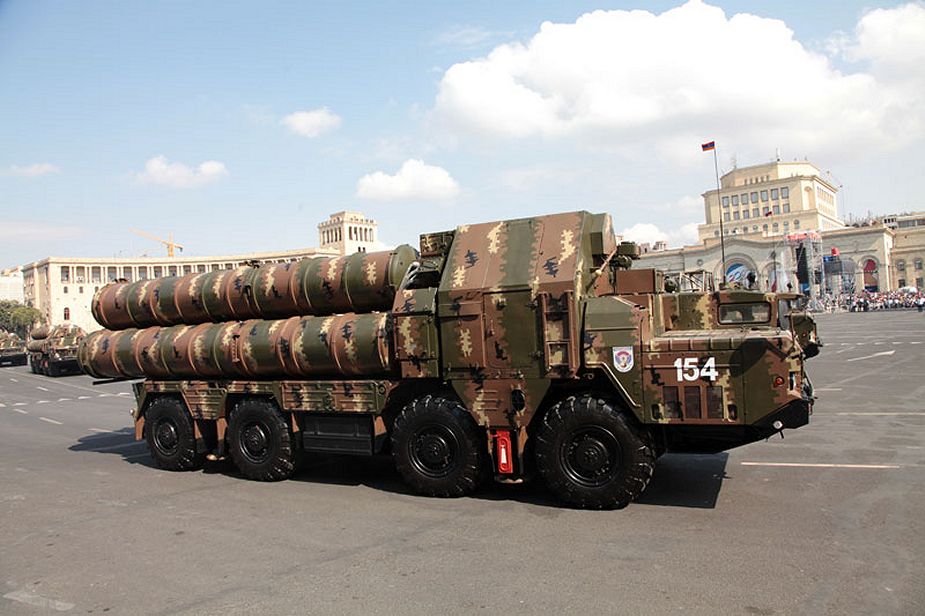 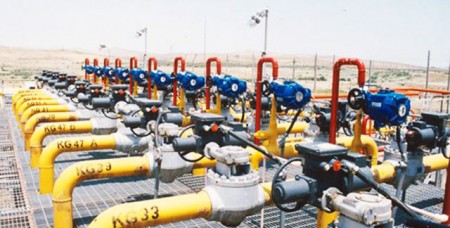 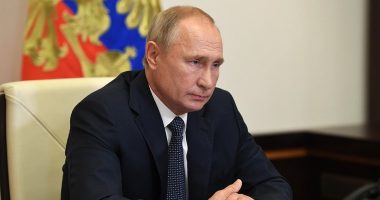 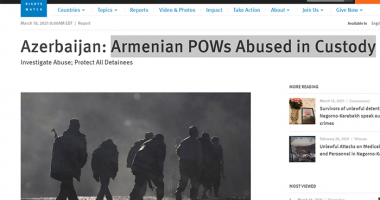